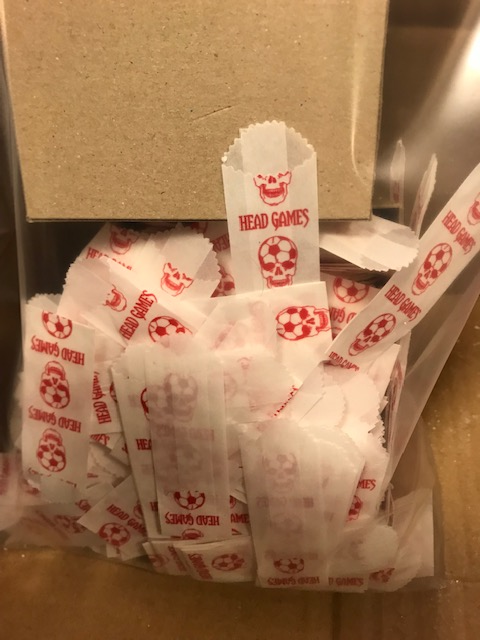 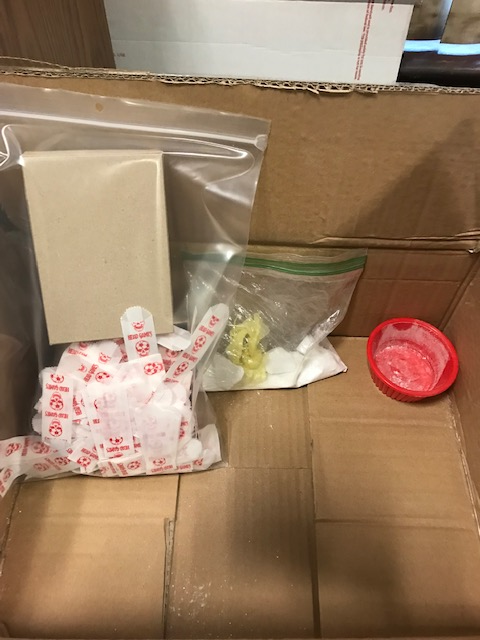 HAZLETON, Pa. - Police responding to a domestic violence call ended up searching a home for drugs.

Police said they initially responded to the unit block of East First Street on Sunday morning for a report of a female being beaten. Authorities said they found a 31-year-old man with blood on his face. He told officers that he had an altercation with a woman in the house.

While police were searching the residence for the woman, an officer found a large amount of drug paraphernalia, including glassine envelopes which are commonly used to package fentanyl, police said.

Police searched the residence and found 5,000 glassine envelopes, 46 grams of fentanyl and other drug paraphernalia.

Authorities said that three officers were exposed to fentanyl and reported feeling lightheaded with headaches. The officers were taken to Lehigh Valley Hospital and have since been released.

Potential charges of manufacturing, possession of fentanyl and intent to distribute are being sought.

Adam Guzman, 31, is wanted in connection with a drug bust where detectives seized over 46 grams of fentanyl.

Mild with a mix of sun and clouds.

Windy, especially in the morning; a soaking rain, tapering off late in the day.