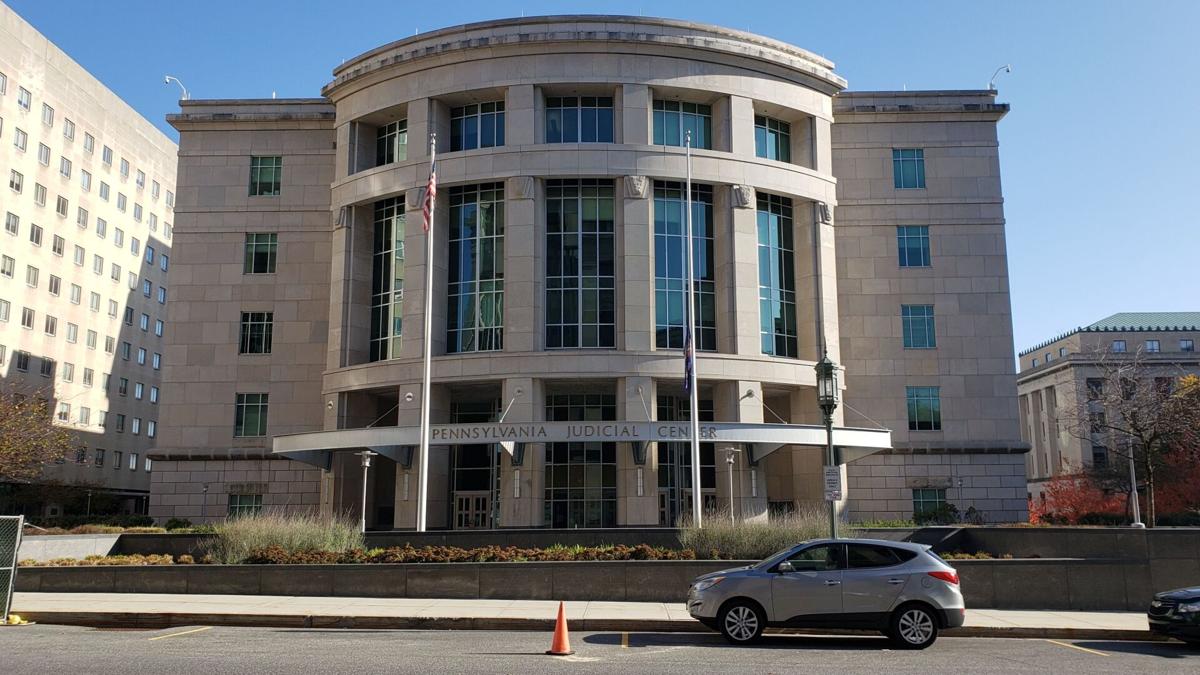 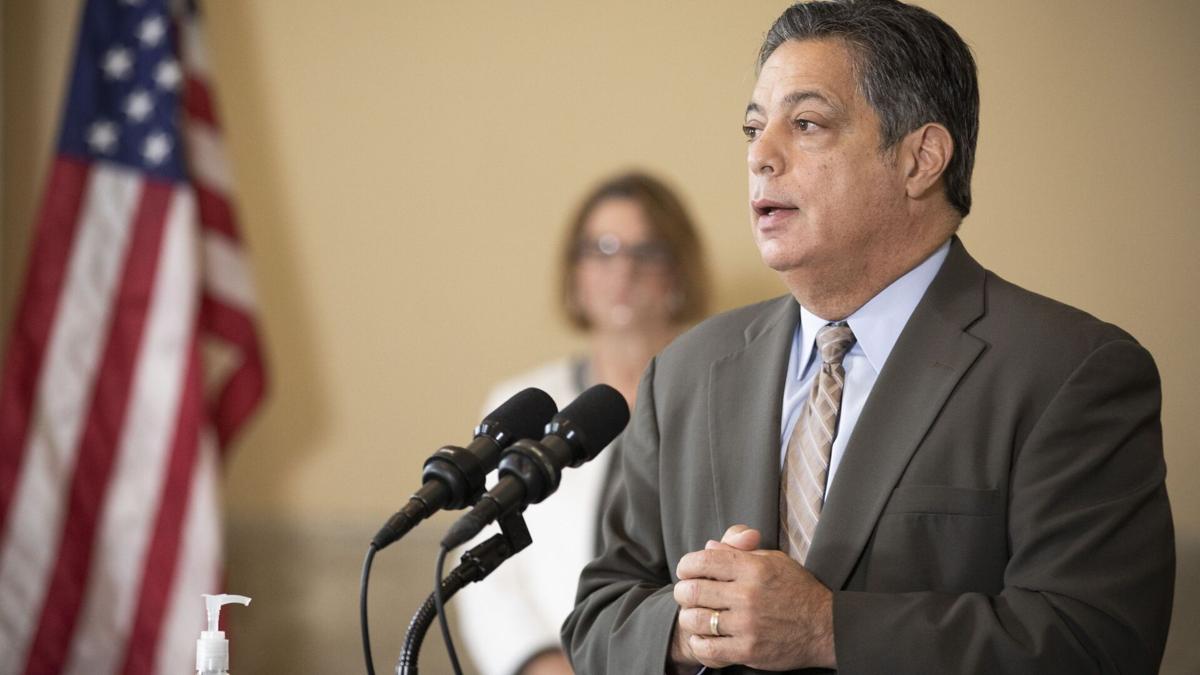 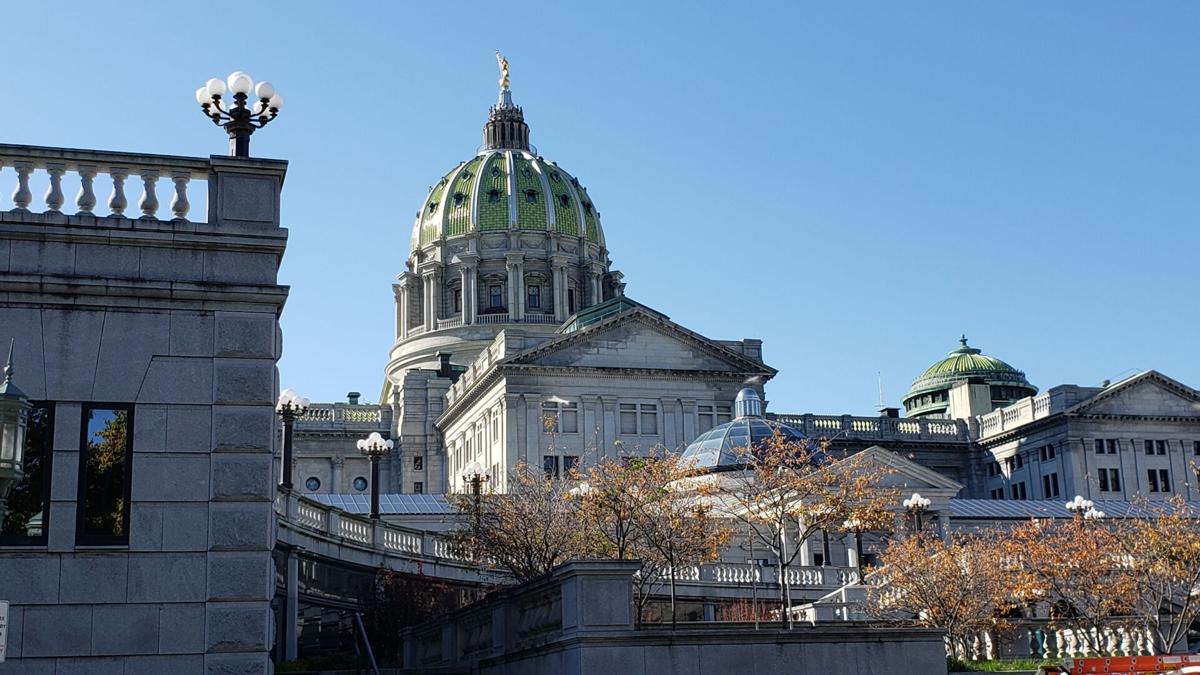 PITTSBURGH -- The Pennsylvania Legislature, controlled by Republicans, is on the precipice of reshaping the state's three appellate courts by amending the state Constitution so voters will elect judges by region instead of statewide.

Implementing the change via amendment would obviate any requirement for Democratic Gov. Tom Wolf's signature, and may be the most significant referendum placed in front of voters in 2021 in this state -- or any other.

"It is likely the most important election in the nation in the coming months whose consequences are far reaching," said G. Terry Madonna, senior fellow at Millersville University near Lancaster.

Pennsylvania's three high courts -- the Commonwealth, Superior, and Supreme -- are all elected by voters in statewide elections to 10-year terms on the bench. When the judges' terms expire they can run in so-called "retention" elections, in which voters simply mark yes or no.

Because voters rarely do the latter, the majority of the appellate judges in Pennsylvania are from the state's two largest cities, Pittsburgh and Philadelphia. The result is that Democrats have maintained controlled over the state Supreme Court, irrespective of other electoral trends: Five of the state's seven state Supreme Court judges come from Philly or Pittsburgh. Not coincidentally, all five are Democrats.

Supporters of the amendment said that the high court reflects almost exclusively the values and priorities of liberal, urban Democratic voters. State Sen. Ryan Aument, a Lancaster Republican who led the effort to craft the judicial districts, said this past summer that 79% of the state's population is unrepresented by the state's highest court.

Defenders of the current system counter by saying that the Republican fix would make the problem conservatives care about -- politicization of the courts -- even worse.

"I think it's unconscionable that they're trying to politicize our courts," said state Sen. Jay Costa, a Pittsburgh Democrat. "That's exactly what the Republicans are trying to do -- and then disenfranchise voters."

"They don't like the outcome of the state Supreme Court rulings and the composition of it," Costa added. "I do believe Pennsylvania residents are going to get a chance to vote on it because Republicans have the numbers, but I hope folks realize what's at stake here, and we have a lot of work to do to educate the public on, what's going to happen and what they're giving up here, and how it just doesn't make sense."

"There's no doubt that this amendment is a reaction to 5-2 Democrat domination on the state Supreme Court but also the urban concentration, if you will, of the jurists on the Supreme Court," explained Madonna, adding that it is also not really a reaction to the results of the recent presidential election. Instead, he points to several controversial rulings the state's highest court has made in the past three years that includes redrawing the congressional districts just months before the 2018 midterms to setting the time, manner, and place of an election ahead of the primary and general elections this year. All these rulings favored Democrats.

"Many Republicans believe the majority-Democrat state Supreme Court has overstepped its constitutional role in many of these cases," Madonna noted.

Senate Republicans have until mid-February to hold a second vote ensuring the measure goes on the ballot for a statewide referendum in May.

Madonna, who has done polling on Pennsylvanian voters on their choice for judges before, said the most common thing he found is that voters have no idea who they are voting for when choosing candidates for judge because they are little known in their areas.

"Democrats will make the argument that it is about population concentration," he said, "but when you have a court with no representation from rural and small-town parts, I don't think there's any doubt that you can't dismiss the argument out of hand."

This article originally ran on realclearpolitics.com.

Terry Madonna explains the impact of Republicans in Harrisburg who are pushing to change the way judges are appointed to courts throughout the state.

What the Tech? How to get an iPhone 13 this week

What the Tech? App of the day: Inkhunter