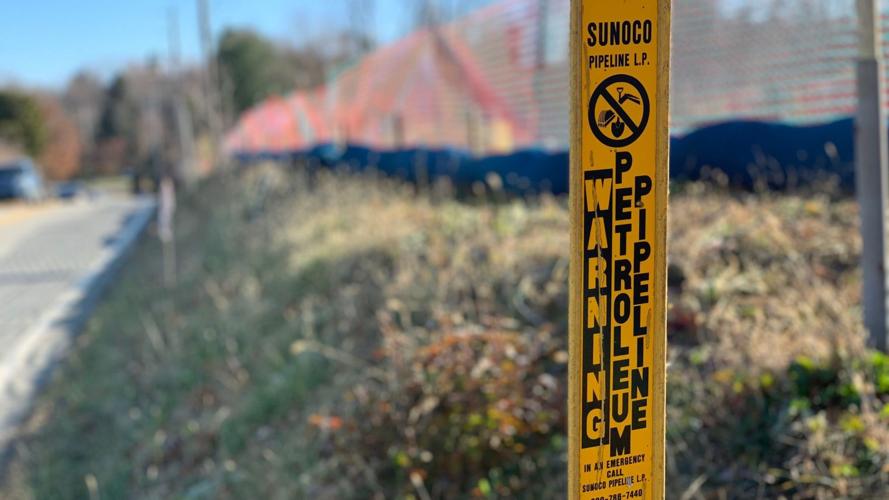 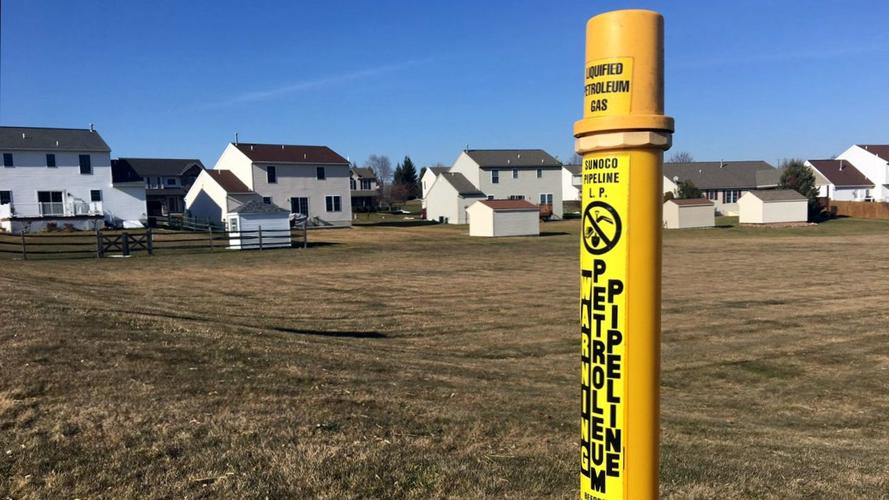 HARRISBURG, Pa. (AP) — The developer of a major pipeline system that connects the Marcellus Shale gas field in western Pennsylvania to an export terminal near Philadelphia pleaded no contest Friday to criminal charges that it systematically polluted waterways and residential water wells across hundreds of miles.

Dallas-based Energy Transfer Operating agreed to independent testing of homeowners' water and promised to remediate contamination in a settlement of two separate criminal cases brought by the Pennsylvania attorney general. Under a plea deal, the company will also pay $10 million to restore watersheds and streams along the route of its Mariner East pipeline network, which includes Berks County and other southeastern Pennsylvania counties.

A judge heard and approved the plea at a hearing in Harrisburg on Friday.

Mariner East has been one of the most penalized projects in state history. The owner has racked up tens of millions of dollars in civil penalties and state regulators repeatedly have halted construction over environmental contamination.

The attorney general stepped in last October, charging Energy Transfer with illegally releasing industrial waste at 22 sites in 11 counties and willfully failing to report spills to state environmental regulators. The company fouled the drinking water of at least 150 families statewide, prosecutors have said.

"We have a constitutional right in Pennsylvania to clean air and pure water," Attorney General Josh Shapiro said in a statement Friday afternoon. "It's a right that was enshrined in our state constitution at a time when the people of Pennsylvania learned a tough lesson first-hand — the health of our children, and our economic future, depended on protecting our environment from reckless profit and unchecked corporate interests. Today we're upholding our oath to our constitution and holding Energy Transfer accountable for their crimes against our natural resources."

Under the plea agreement, residents who live near the pipeline and have private water are entitled to request independent testing. More than 800 residents along the pipelines' route have been notified of the availability of the testing, and residents have until Aug. 19 to sign up.

Though Energy Transfer's state permits already require it to fix the damage its pipeline construction caused to waterways and residents' water supplies, prosecutors said the plea deal goes a step further by requiring the company to submit to independent water testing by geologists picked by the attorney general's office. Previously, Energy Transfer itself had been testing residents' water in response to complaints.

The company must abide by the independent experts' recommendations on how to restore the fouled water, which could include treatment systems or new water wells.

Another part of the plea deal requires Energy Transfer to pay $10 million to address contamination of groundwater and streams.

The money is a drop in the bucket to a pipeline company with surging profits. Energy Transfer reported this week that its net income jumped 90% in the second quarter, to $1.33 billion, as the company's pipelines carried record volumes of natural gas liquids.

Shapiro, a Democrat running for governor, has long complained that Pennsylvania's criminal environmental laws are too weak. His office said the statutory maximum for the crimes for which Energy Transfer was charged amounted to only $1.45 million, making a plea deal more beneficial to victims than taking the case to trial.

Residents who live near the pipeline and some state lawmakers have said Mariner East should be shut down entirely in light of the criminal charges, but the administration of outgoing Democratic Gov. Tom Wolf has long ignored such calls to pull the plug.

Friday's plea deal also resolves a separate criminal case involving the Revolution pipeline, a 42-mile pipeline near Pittsburgh that runs from Butler County to a natural gas processing plant in Washington County. In that case, prosecutors alleged Energy Transfer's negligence led to a 2018 gas explosion and fire that destroyed a home, a barn and several cars, collapsed six high-voltage transmission towers and prompted an evacuation.

So far, more than 150 people have applied, according to the attorney general's office.

What the Tech? How VPNs help you stay safe online

What the Tech? A few gadgets for college students to give parents peace of mind

What the Tech? Protecting teen boys from sextortion scams