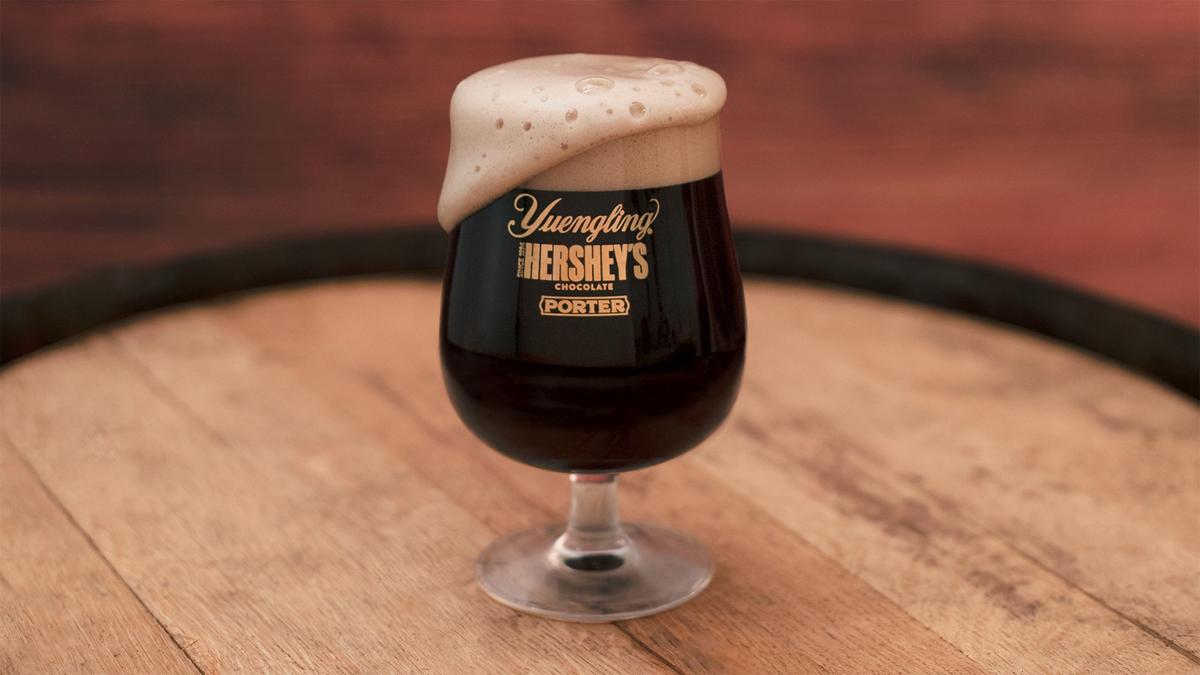 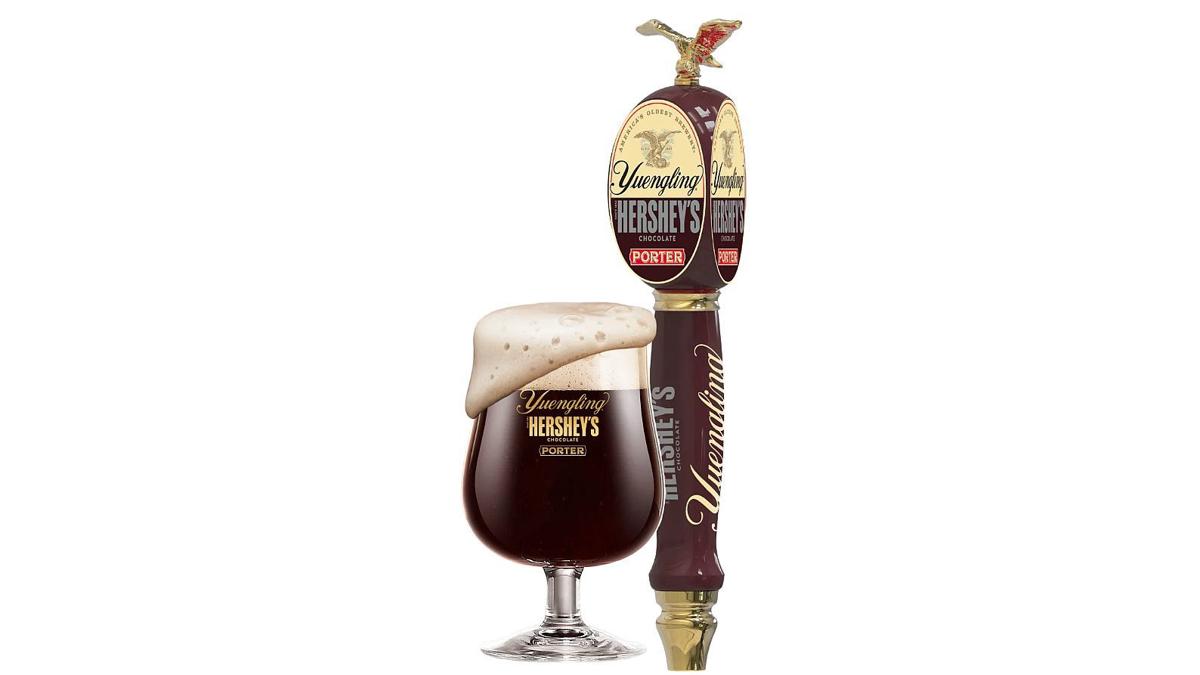 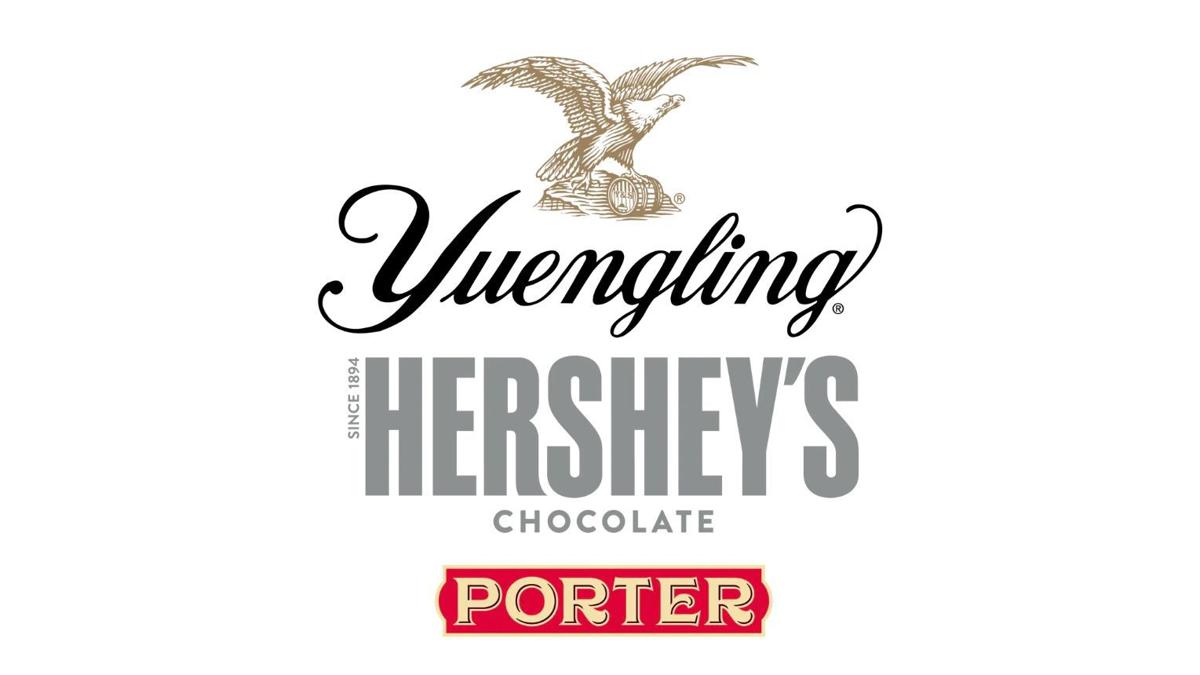 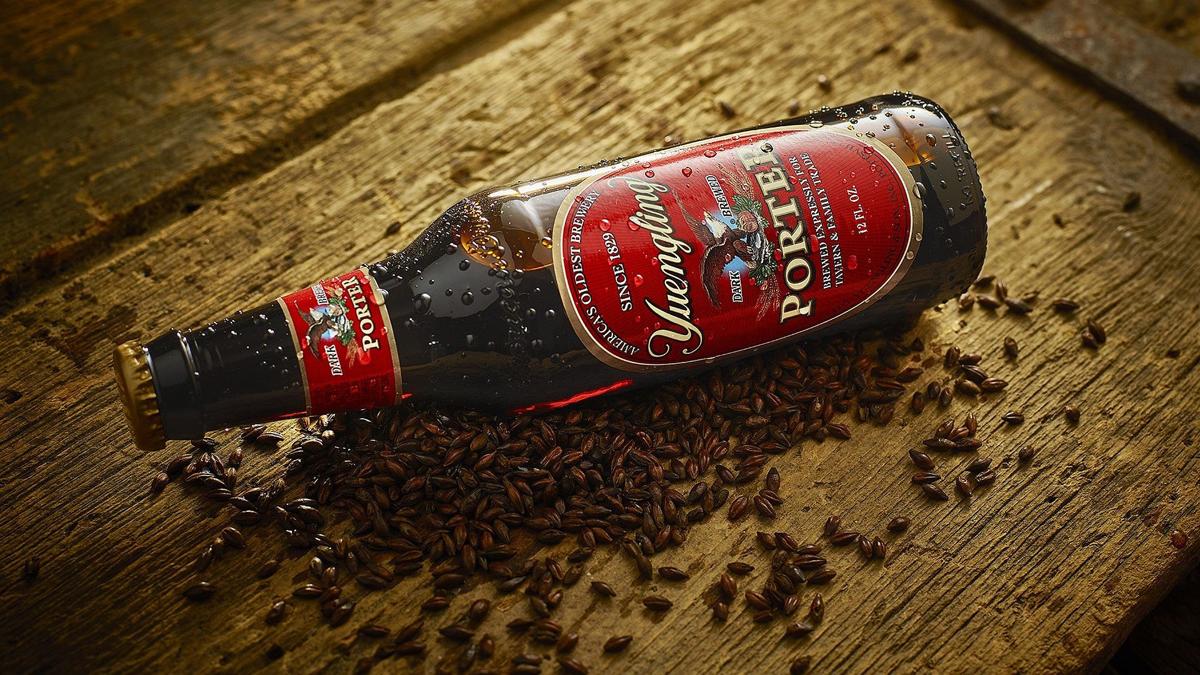 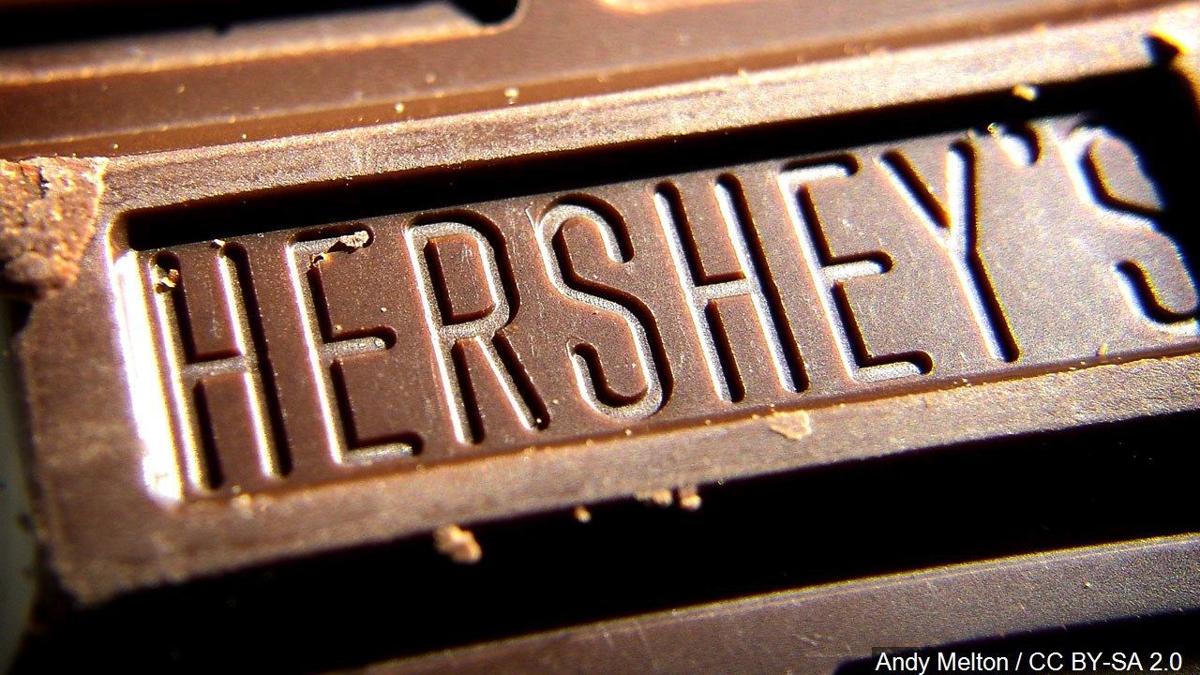 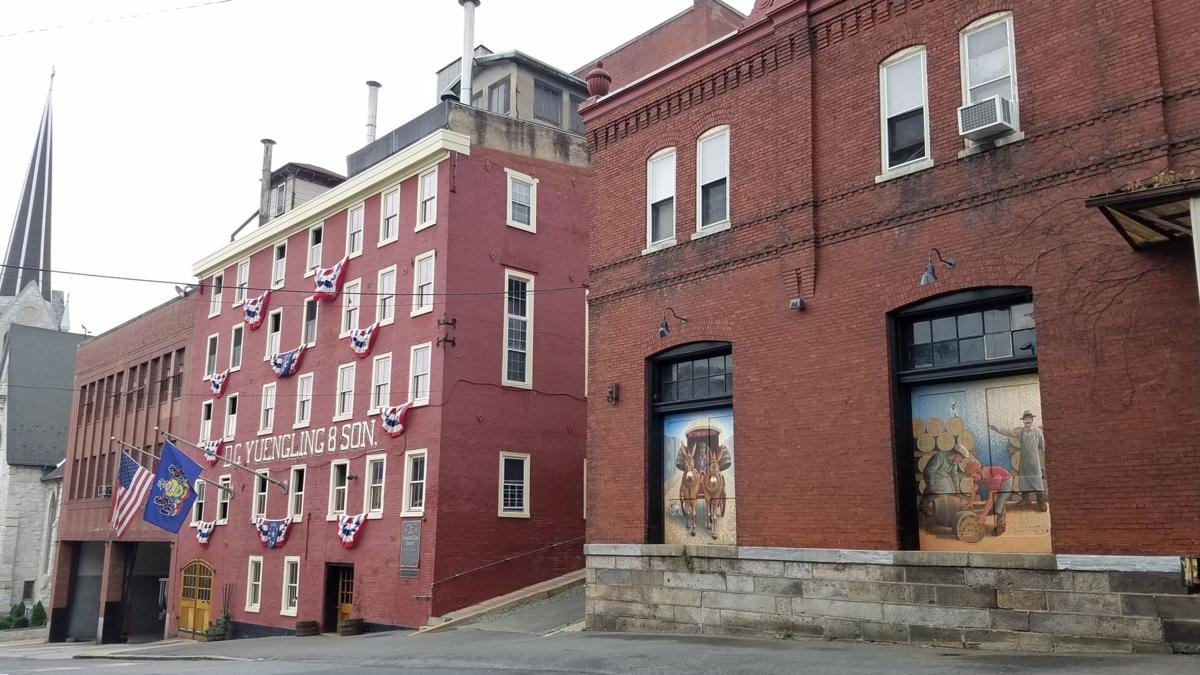 Two of Pennsylvania's most iconic brands have joined forces for the first-of-its-kind collaboration.

Unwrapping a well-kept secret nearly a year in the making, D.G. Yuengling & Son Inc. and Hershey's announced Tuesday the release of their Yuengling Hershey's Chocolate Porter, a limited-edition beer that pairs Yuengling's original porter, brewed since the company's founding in 1829, with the taste of Hershey's chocolate.

"We saw a unique opportunity to partner with Hershey's, a brand known worldwide for its iconic, delicious tasting chocolate, to deliver fans our first-ever beer collaboration," said Jennifer Yuengling, the brewery's vice president of operations and a sixth-generation brewer.

At 4.7% ABV, the limited-edition beer, available starting in mid-October, blends Hershey's chocolate with caramel and dark roasted malts for a smooth, rich and chocolaty finish, according to those in the know.

"This Yuengling Hershey's Chocolate Porter is sure to surprise and delight the chocolate fans, and the avid beer-lovers, among us that are looking to try something new and delicious," said Ernie Savo, The Hershey Company's senior director of global licensing and business development.

Dick Yuengling reflects on decades at helm of family brewery

"Bringing together over 300 years of craft and experience is quite rare in 2019; however, that's exactly what we did bringing together the Yuengling brewing masters with the chocolate-making expertise of Hershey," Savo said.

The new beer makes its debut about 18 months after the release of Yuengling Golden Pilsner, the brewery's first year-round beer in 17 years, with seasonal brews like Summer Wheat, Bock, and IPL having come and gone during that time. As for the chocolate porter, it won't even be around for as long as Yuengling's brewing masters worked on crafting the recipe.

"We spent nearly a year developing our Yuengling Hershey's Chocolate Porter and are excited for the world to indulge in the classic taste of Yuengling Dark Brewed Porter blended with the unmistakable taste of Hershey's chocolate," Jennifer Yuengling.

Well, unfortunately for chocolate beer-lovers, the new brew won't quite reach around the world, or even across the country. It will be available only on draft in bars and restaurants in Pennsylvania, Delaware, New Jersey, New York, Ohio, West Virginia, Virginia, Connecticut, Maryland, Massachusetts, Rhode Island, Washington D.C., Indiana, and Kentucky, while supplies last.

"We have been working to deliver an upscale refreshment brand that fits within the active lifestyles of today's consumers."

What the Tech? App of the day: Phonto