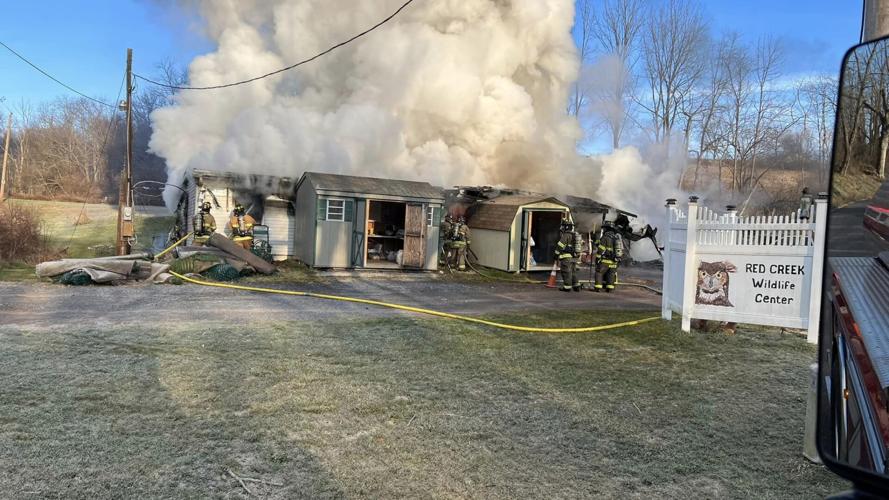 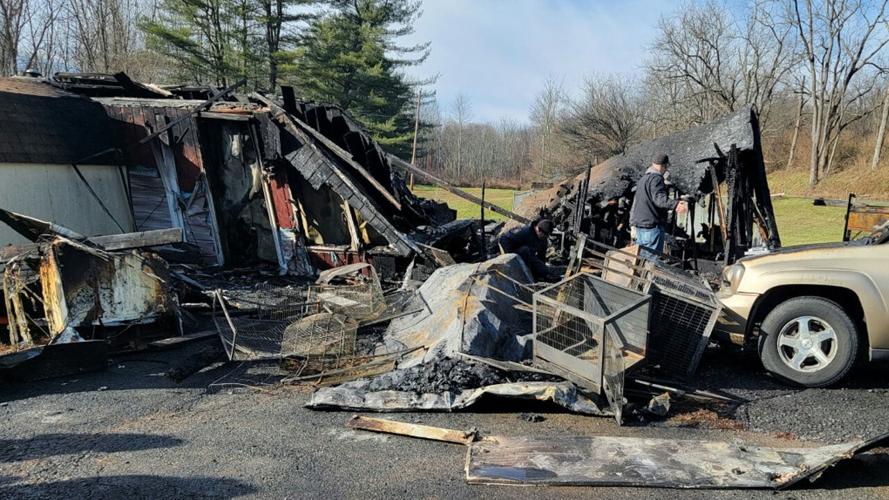 A person who works at the center says all of the animals in that building, one of several on the property, died from the fire.

More than 20 animals were killed, including two tortoises that were rescued but later had to be euthanized. Other animals included birds, porcupines, possums and snakes.

The building was destroyed. The cause of the fire is considered accidental.

State police are investigating. Damage is estimated in excess of $50,000.00.

'It's beyond comprehension': Vandals wreak havoc on Reading church

Donations pour in for wildlife rehab center after devastating fire

More than 20 animals inside the Red Creek Wildlife Center were killed when the clinic on the property went up in flames.

What the Tech? How to create strong passwords

What the Tech? App of the Day: Mubi