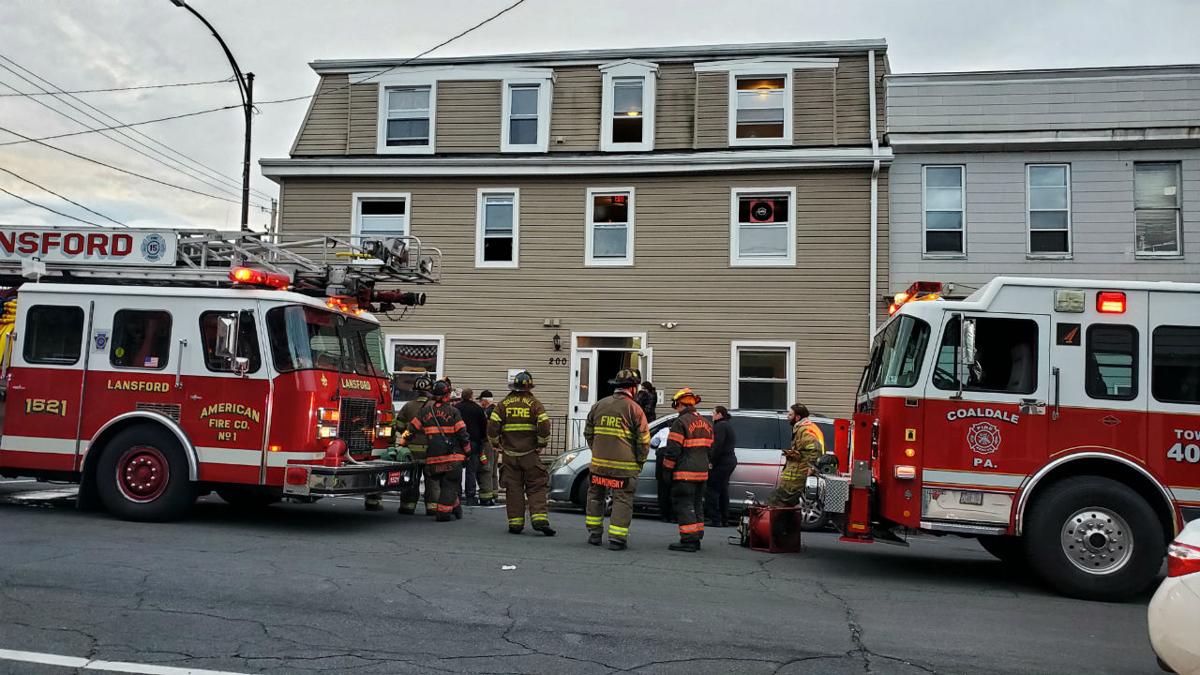 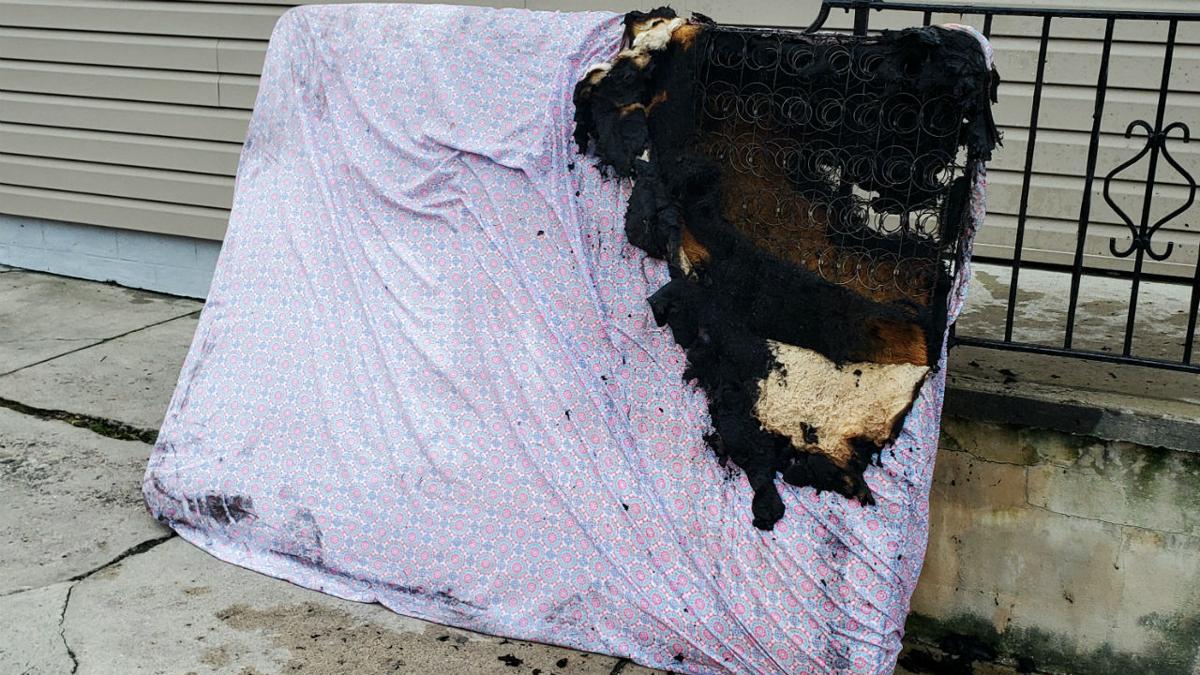 LANSFORD, Pa. - One person had to be rescued from an apartment fire in Carbon County during a complicated string of events Thursday morning.

The fire started just before 7 a.m. in the 200 block of West Ridge Street in Lansford.

The police chief says the fire was caused by a woman carelessly smoking in her bed. The mattress lit on fire and smoke filled the building, said Lansford Police Chief Jack Soberick.

About a half hour before the fire broke out, Nesquehoning stopped a vehicle at 209 and Tunnel streets following a hit-and-run crash.

While police were busy with that, an empty school bus and mail delivery box truck crashed at the same intersection, blocking the route from the fire station to the apartment building.

Police had to use their cruisers to push the mail truck out of the way so firefighters could go put out the fire.

Firefighters helped a wheelchair-bound occupant on a higher-level floor get fresh air until crews could ventilate the building and clear the smoke, police said.

Soberick praised the fire and police response for preventing any injuries.