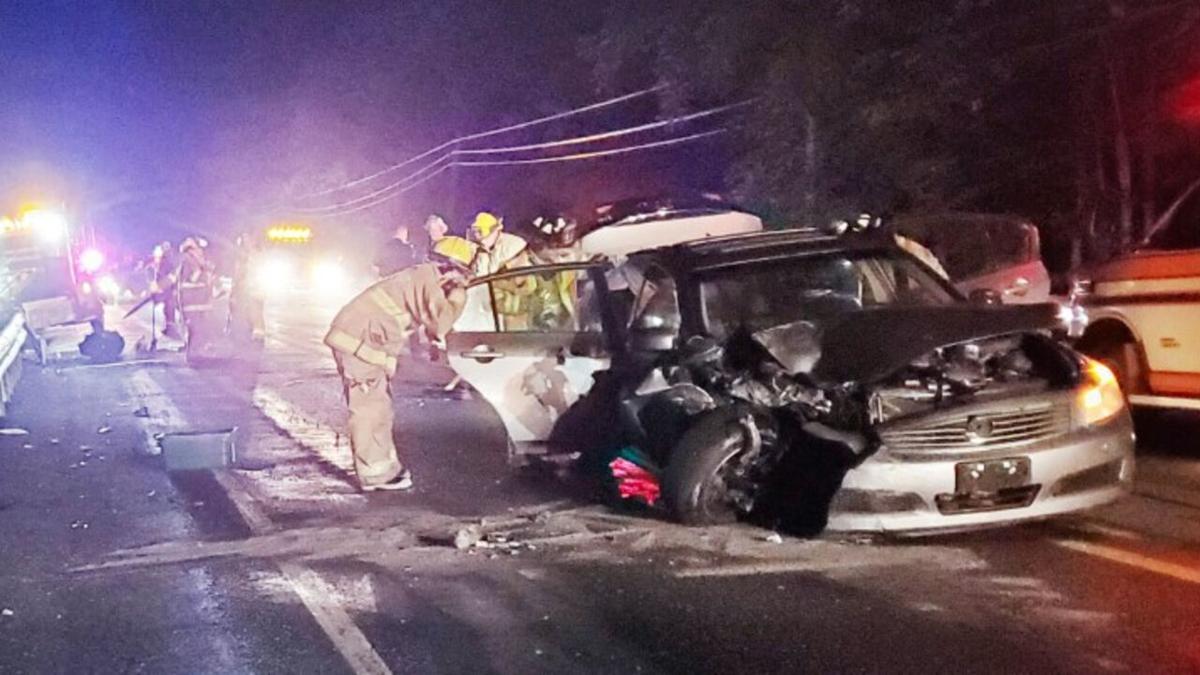 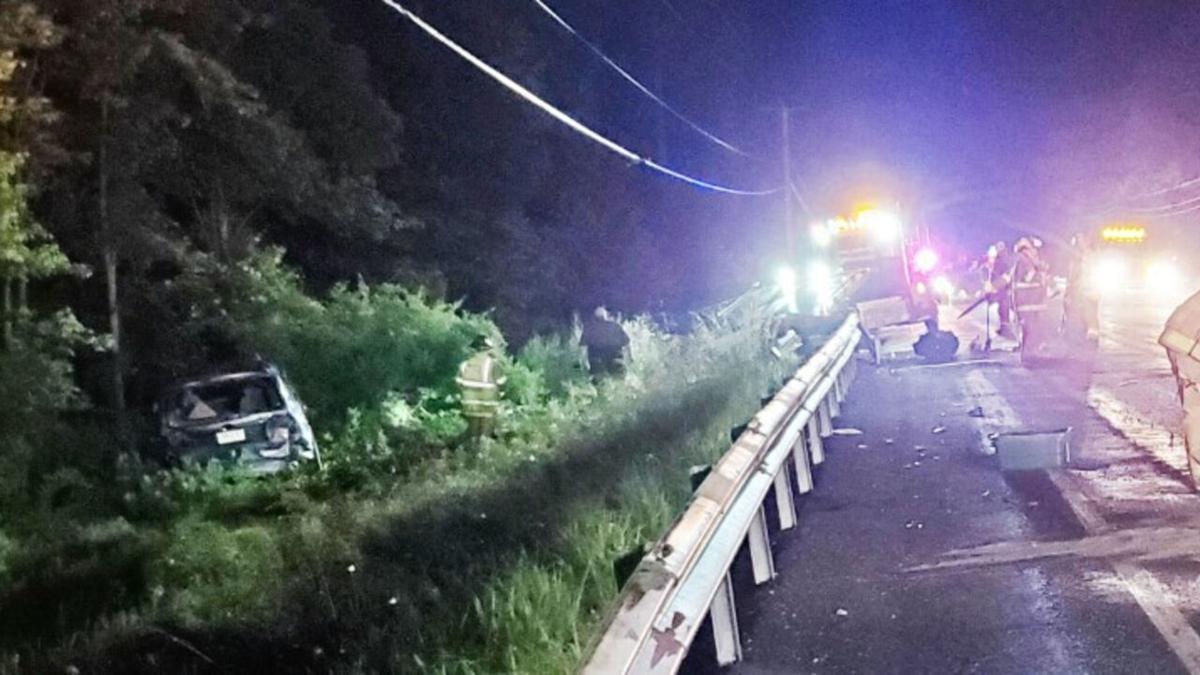 It happened around 10 p.m. Monday on Route 443, just east of Seneca Drive, in Mahoning Township.

An SUV and a car were involved in the wreck.

The SUV ended up going over a guiderail, rolling, and coming to a rest in woods off the road.

Emergency dispatchers did not know if anyone was hurt.

What the Tech? iOS 15 sneak peek