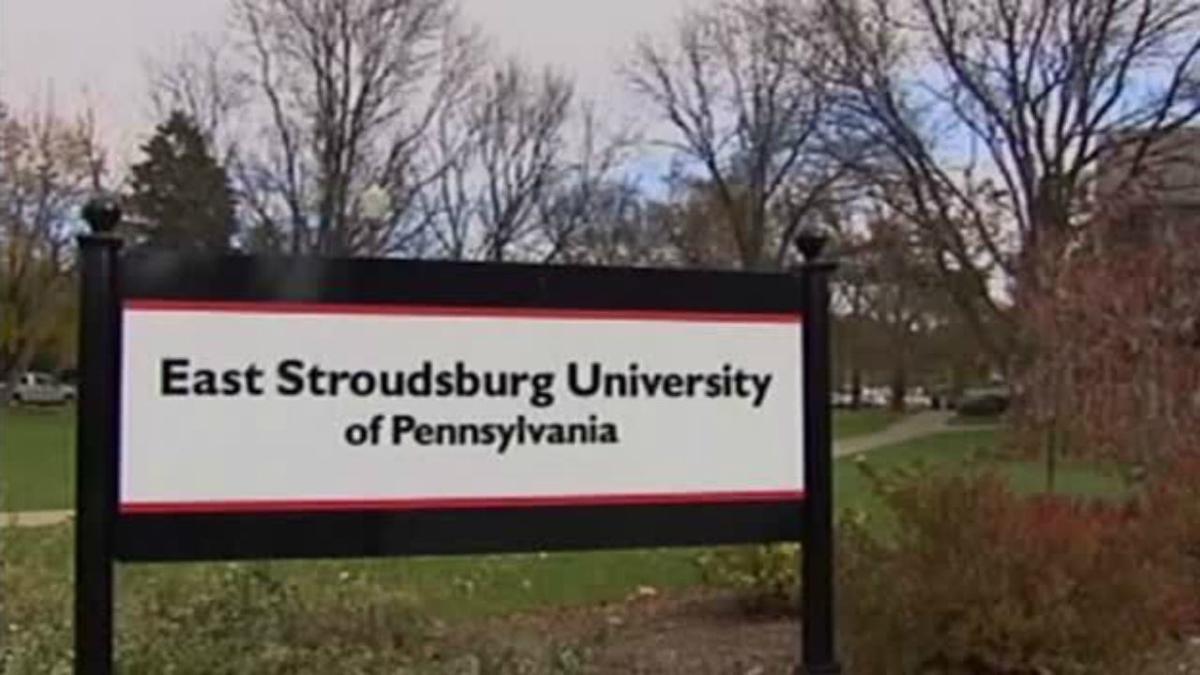 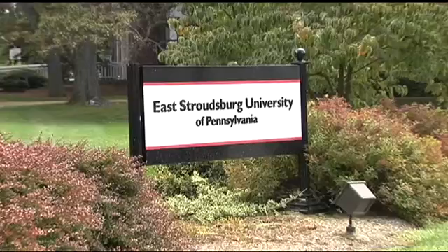 EAST STROUDSBURG, Pa. – Officials at East Stroudsburg University presented the 2021 fiscal year budget to the school’s board of trustees on Thursday, providing a glimpse into what could be expected in the upcoming year.

Ginger Coleman, interim vice president of administration and finance, told the trustees that the overall projected budget for the upcoming fiscal year is expected to be $99 million. Last year’s budget figure was $107 million.

Coleman said that despite the coronavirus pandemic, the university did see a “small surplus for this fiscal year.”

The trustees unanimously accepted the budget introduction at Thursday’s meeting. The next board of trustees meeting is scheduled for Dec. 10.

“This was definitely not a traditional summer, due to COVID-19,” Long said.

He told the trustees that despite the university holding virtual classes for the semester due to the coronavirus pandemic, there are 63 students living on campus and about 200 to 300 renting apartments off campus locally.

According to the Pennsylvania State System of Higher Education’s website, total enrollment at ESU was 6,425 in 2018-19, the latest numbers posted.

Santiago Solis, vice president of campus life and inclusive excellence, also told the trustees that the Stony Acres property is being considered for sale.

“The board of directors will have a more serious conversation when they meet next month to see about moving forward with the sale of that property,” Solis said.

Stony Acres is a 119-acre wildlife sanctuary in Marshalls Creek, according to its website.

It’s unclear if the entire parcel is being considered for sale or just a portion.

While fall sports have been suspended, Director of Athletics Gary Gray reported that some athletes have been working out, doing mostly strength training virtually.

Gray added that the hope is to have athletes return to play by the start of the new year.

“We expect to receive schedules in October,” he said. “Our goal is to have all 22 teams compete from mid-January to mid-May.”

Practices at the university were suspended in late July after at least two student-athletes tested positive for COVID-19.

Areas of morning fog and spotty drizzle, then warm with partial sunshine.

Partly to mostly cloudy and mild with patchy fog late.

Quite warm with times of clouds and sun.