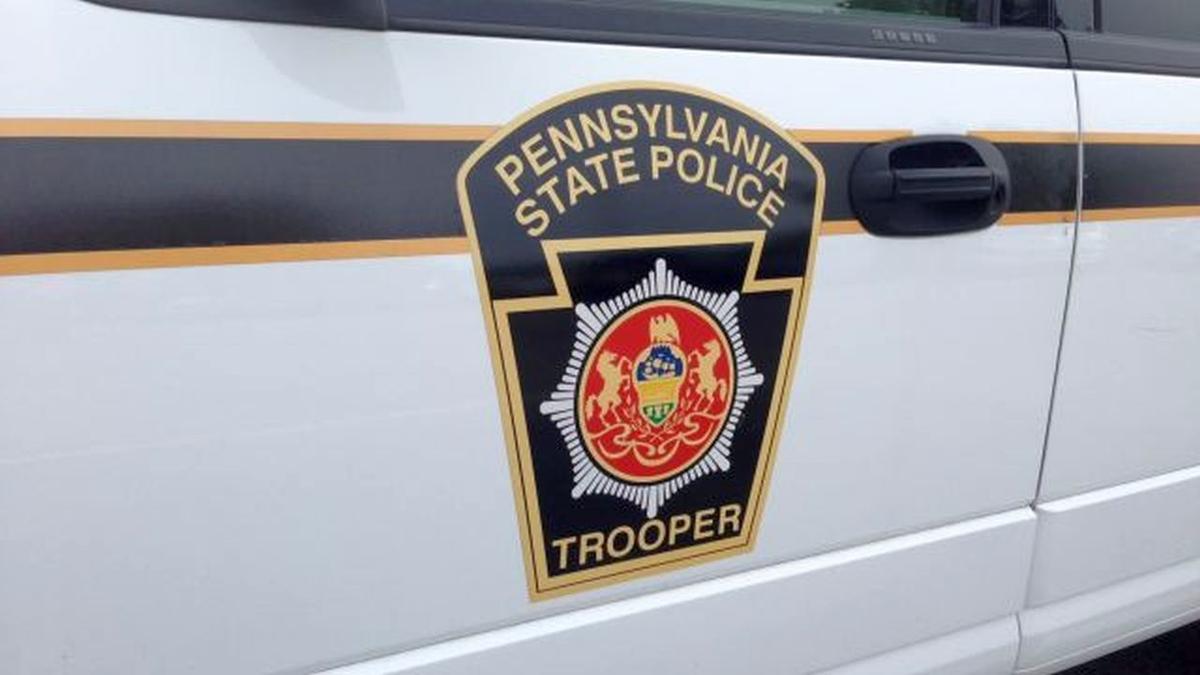 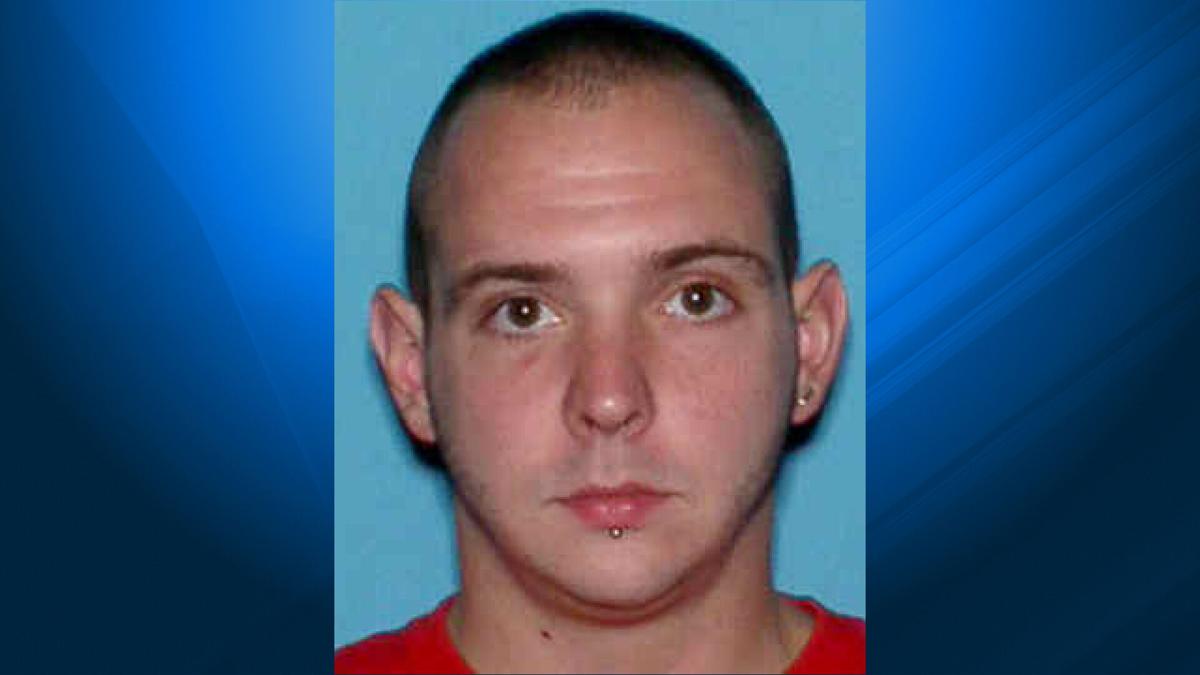 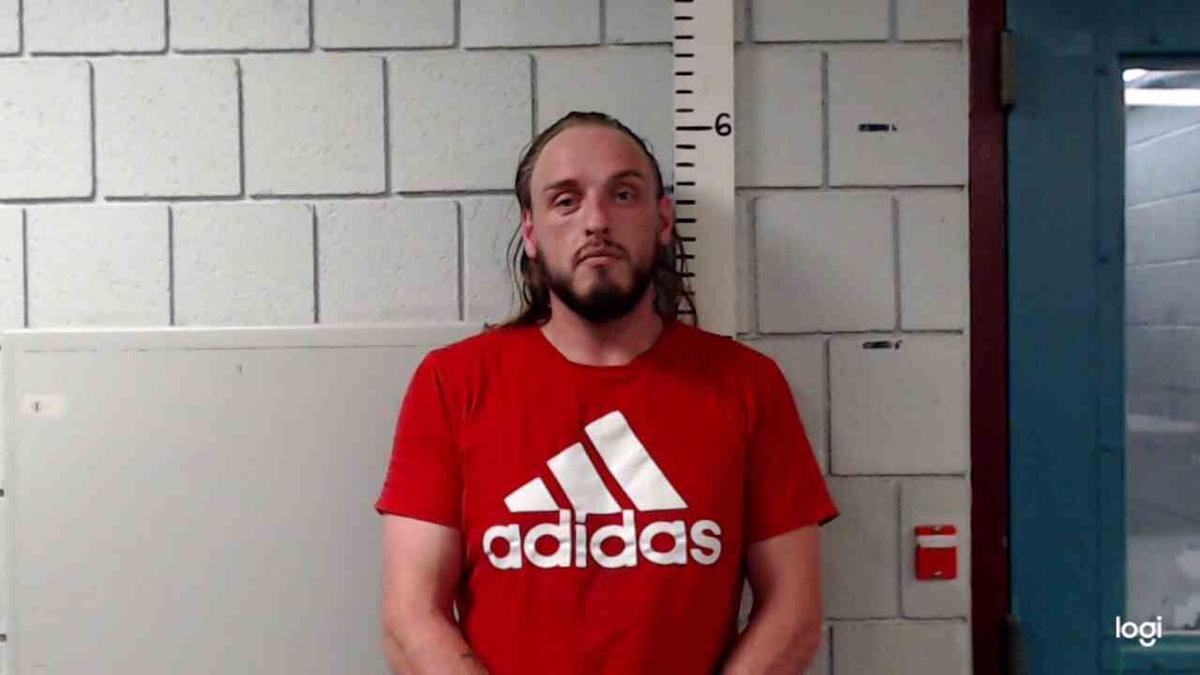 EAST STROUDSBURG, Pa. - Pennsylvania state police say two men were involved in the sale of drugs to a woman who later died, and then burglarized her home in Monroe County.

State police say they received a call in the early morning on Thursday, December 10, 2020 stating that two people appeared to be entering the residence located at the 5000 block of Pine Ridge Rd. in East Stroudsburg by breaking a window screen, climbing through a window, then opening a locked sliding glass door.

The people were then seen walking around the inside of the home using flashlights, according to a news release from state police. A few minutes later, the people quickly left the home, falling down the front stairs, state police said. They then entered into an unknown make/model vehicle and fled the area, according to the news release.

Troopers arrived on scene a short while later and observed the home to be dark with a single light on in a rear bedroom, state police said.

Through a series of search warrants, GPS/cellular tower mapping and additional interviews, arrest warrants were issued for Quinn and Ball. Quin was taken into custody Tuesday. Police are still looking for Ball.

State police say Quinn and Ball conspired in the sale of heroin/fentanyl to Ammerman. The following day they burglarized her home, stealing her phone, Xanax prescriptions and evidence associated with the drug delivery, in an attempt to cover up the crime, while she laid on the floor deceased, state police said.

Anyone with information related to the whereabouts of Ball is urged to contact State Police Stroudsburg –Criminal Investigation Unit at 570-619-6800 or email Trooper Justin M. Leri at JLeri@pa.gov.

What the Tech? Vaccine card apps