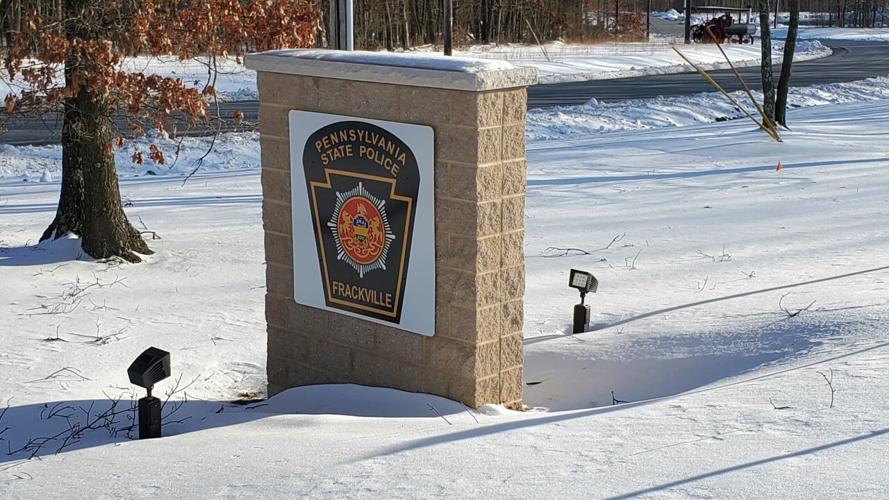 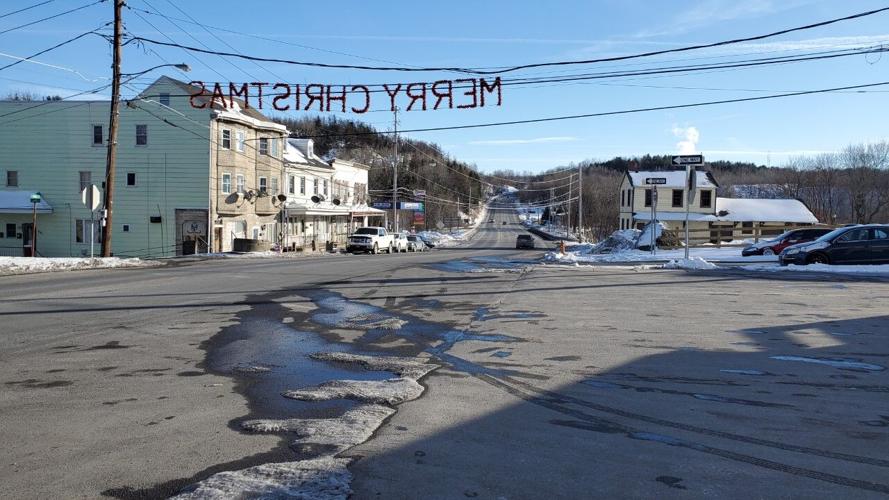 Officials say a pedestrian, identified as Cristhian Perez-Gonzalez, 36, of Mahanoy City, was hit by a vehicle around 5:20 a.m. Saturday on SR 924 south of the Friendly Food Mart in Shenandoah.

Police say upon arrival, the male, Perez-Gonzalez, was found in the right hand SB lane of travel. No vehicles were observed at the scene.

A PSP press release reports the operator of the striking vehicle has been identified at this time.

Anyone with information about the incident is asked to call PSP Frackville at 570-874-5300.

What the Tech? Concerns about NewProfilePic app

What the Tech? An easy way to share your Wi-Fi with guests

What the Tech? Creating strong passwords that are easy to remember