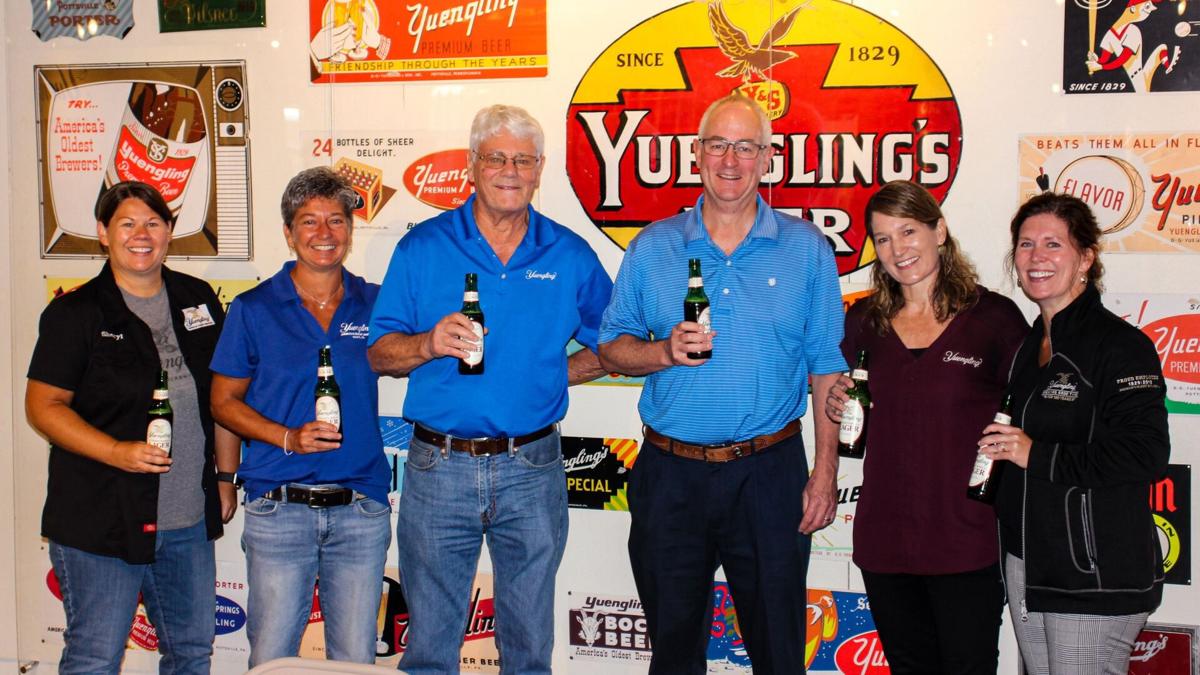 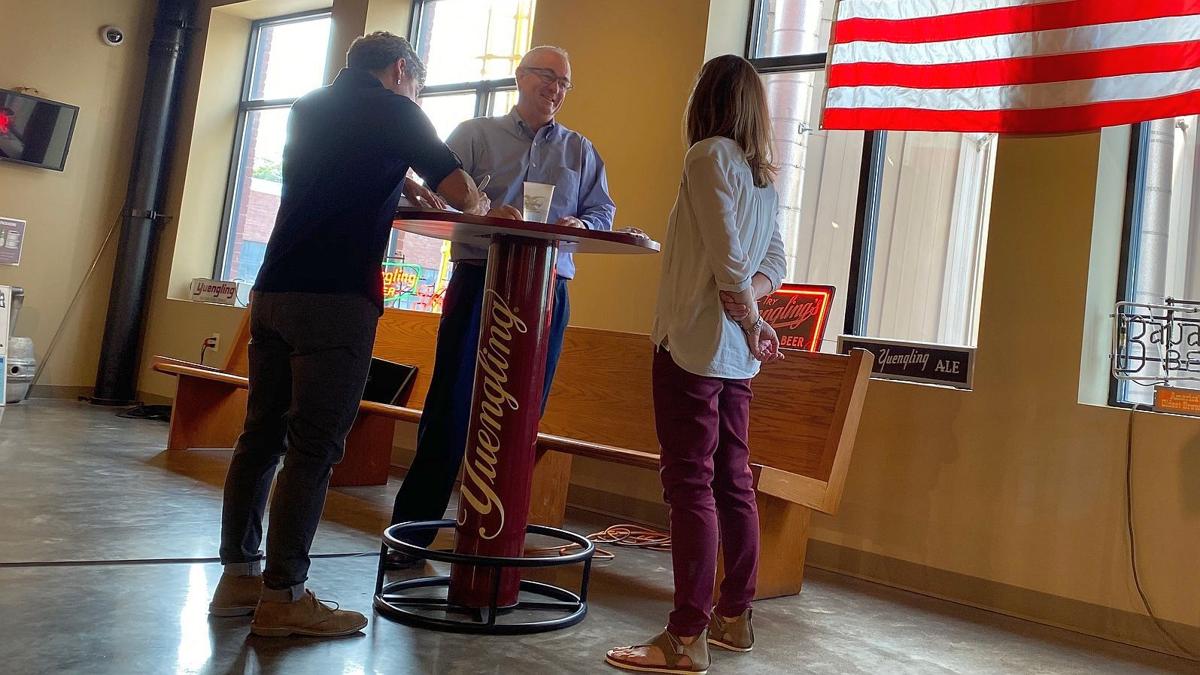 D.G. Yuengling and Son, America's oldest operating brewer, is sending some cold ones your way for the first time since it began making beer in 1829.

The Pottsville-based brewery announced Tuesday a joint venture with Molson Coors to break out beyond its traditional 22-state distribution area in the East.

The family-owned brewery known for its German-style lager will remain independent. A six-member board of directors — three from Yuengling and three from Molson Coors Beverage Co. — will oversee Yuengling's expansion starting in the second half of 2021.

"This is a true partnership," said Wendy Yuengling, the company's chief administrative officer and sixth generation family member. "It's a joint venture where it's 50% Yuengling, 50% Molson Coors, and it's just for western expansion only. It does not change our existing foot print under DGY. It does not change us as a family-owned business. It's fifth and sixth generation."

Yuengling has two breweries in Pennsylvania and one in Florida. Molson Coors, the nation's second-largest brewer, has seven primary breweries and six craft breweries.

"Our brewers and our operators will be there working hand in hand with Molson Coors brewers to make sure this is the same quality and consistency people have come to know and expect from America's oldest breweries," Wendy Yuengling said.

The partnership gives Molson Coors a popular brand at a time when beer sales have gone flat. Beer sales fell 2% in the U.S. last year, with canned cocktails and hard seltzers gaining popularity, according to the Brewers Association, a trade group.

The companies said they will announce in a few months which western states will get Yuengling first.

"Fans can expect the same Yuengling recipes and great taste they have come to love for more than 190 years," said Jennifer Yuengling, her company's vice president of operations and a sixth generation brewer.

She added that the companies have talked of partnering for some time, and the time is right.

"My sisters and myself, we worked hand in hand with our dad (Dick Yuengling) to come to this partnership," said Jennifer Yuengling, "and we work with the folks at Molson Coors. Our operations team is really looking forward to working with the Molson Coors supply chain operations team."

The Yuengling daughters said there is more work to be done in the months ahead as they continue to work slow and steady towards much-anticipated expansion.

"We have our collaboration with Hershey, our Yuengling Chocolate Porter, coming out in a week or two," Jennifer said, "so we are focusing on innovations."

"We recognize that our support is needed even more during these trying times."