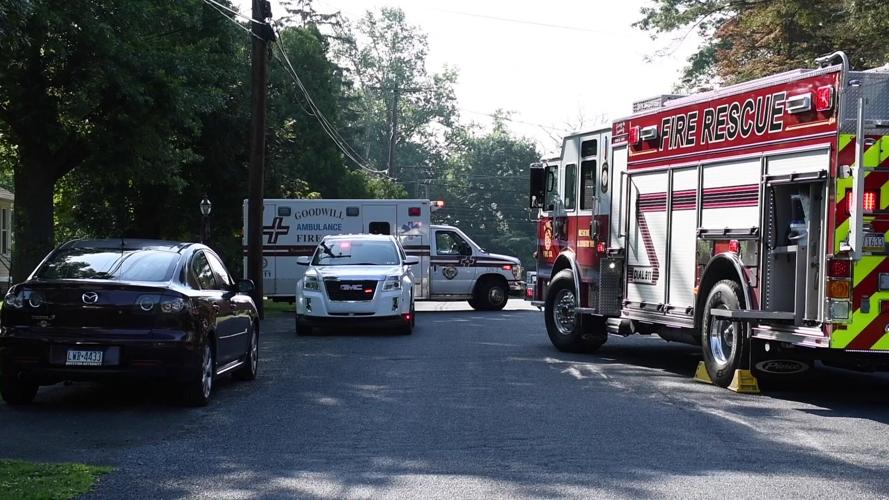 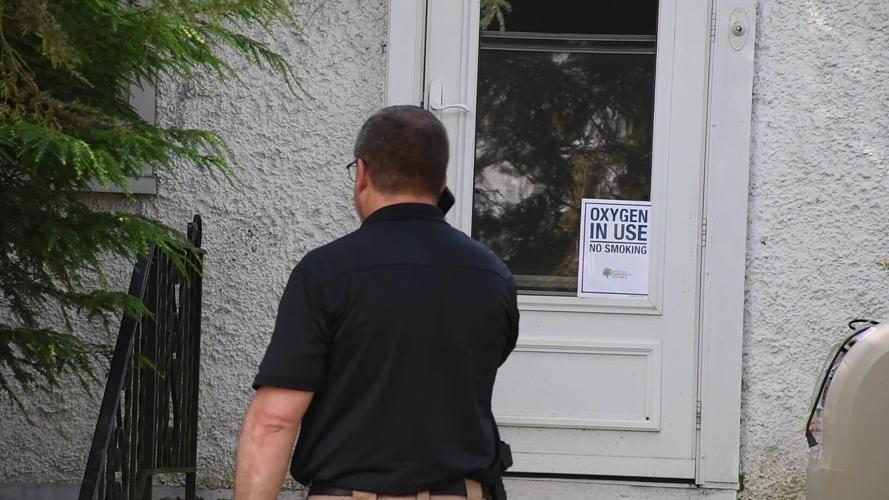 It happened early Friday at a home on Mt. Zion Avenue. Firefighters were called to the home just before 8:15 a.m. for a person who was injured by fire from an medical oxygen generator.

First responders attempted to perform CPR to the male victim.

A release from police says the man was attempting to light a cigarette while wearing a nasal cannula for oxygen, causing an oxygen induced flame.

The man was taken to Pottstown Hospital Tower Health where he died.

What the Tech? What to do when your phone gets wet

What the Tech? One-stop shop to plan your reservations for summer trips