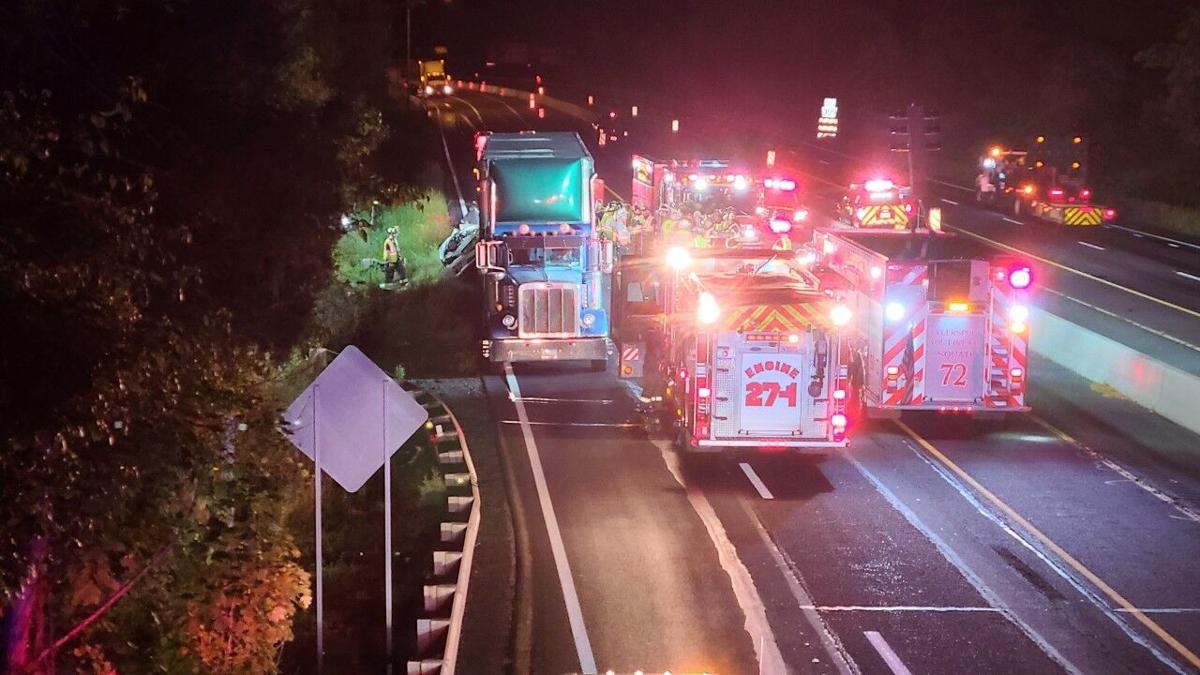 Emergency crews respond to a crash on Route 309 in Sellersville, Bucks County. 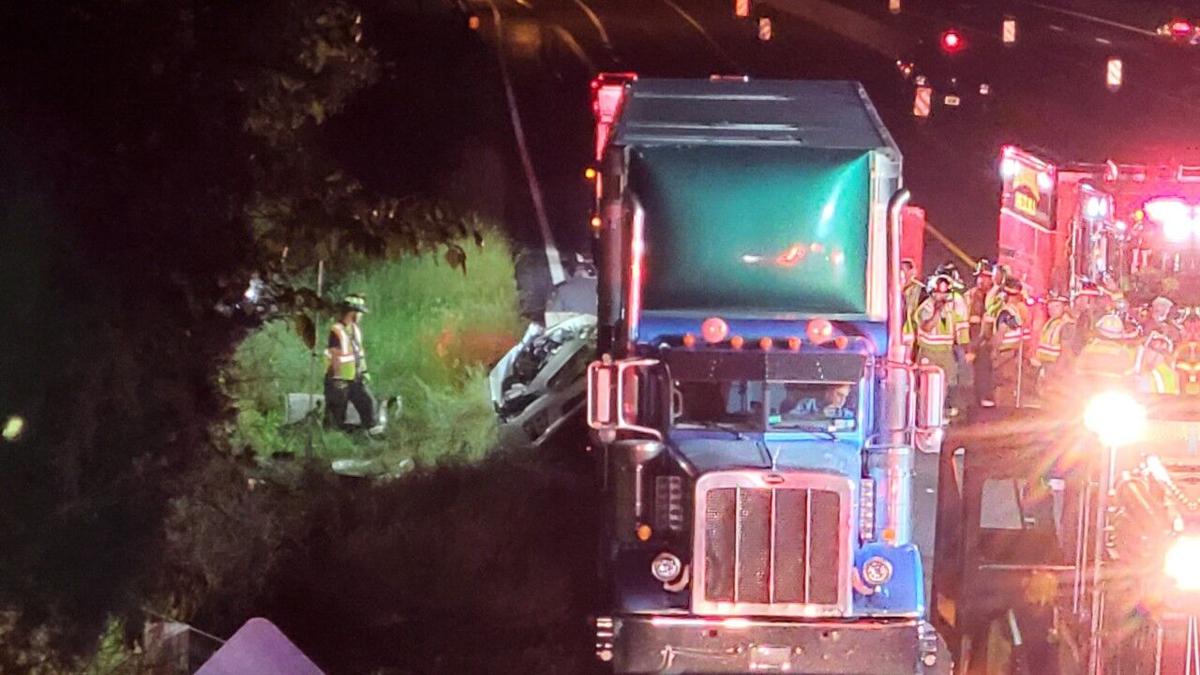 A crash closes Route 309 northbound and southbound off Lawn Avenue.

Crews responded to the crash around 9:40 p.m. on Route 309 southbound off Lawn Avenue, near Grand View Hospital, according to county dispatchers.

A police officer on the scene said a vehicle crashed into the back of a tractor-trailer.

Crews and emergency medical services extracted a person who was trapped in the vehicle, county dispatchers said. An officer confirmed that the driver of the vehicle was transported for medical treatment.

It's not clear what led to the crash or the extent of the person's injuries.