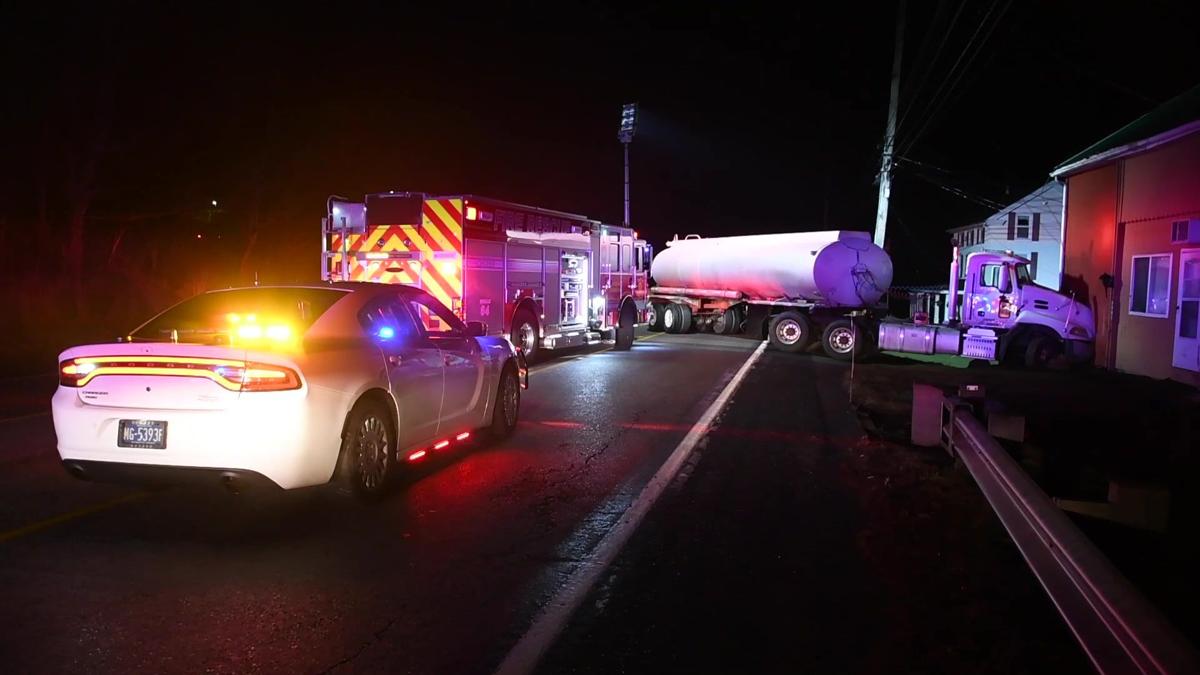 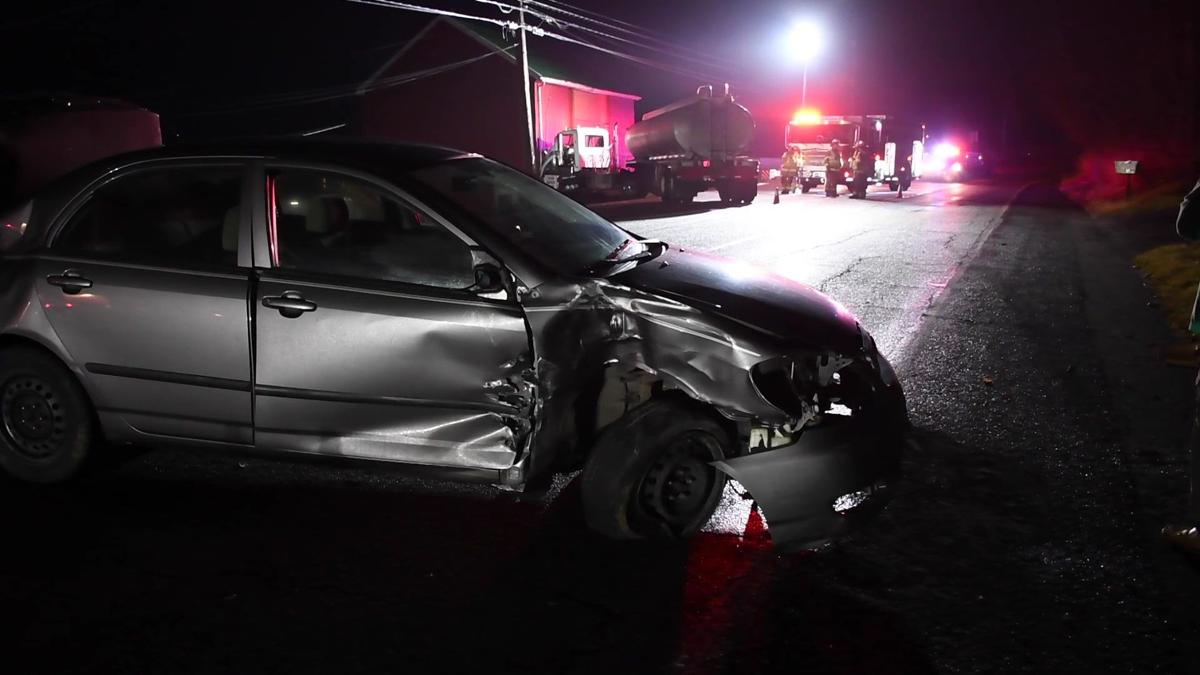 NORTH COVENTRY TWP., Pa. - No animals were injured when a tractor-trailer crashed into a pet boarding kennel in Chester County, the owner said.

The impact sent the truck into a nearby barn, which is part of Noah's Pet Motel, according to crews at the scene.

The owner of the facility told a 69 News photojournalist at the scene that the dogs are kept in a different part of the building and all are okay.

The northbound lanes of Route 100 were closed while crews work to clear the scene.

Crews at the scene said the tractor-trailer driver was taken to the hospital, but the extent of that person's injuries is not known.