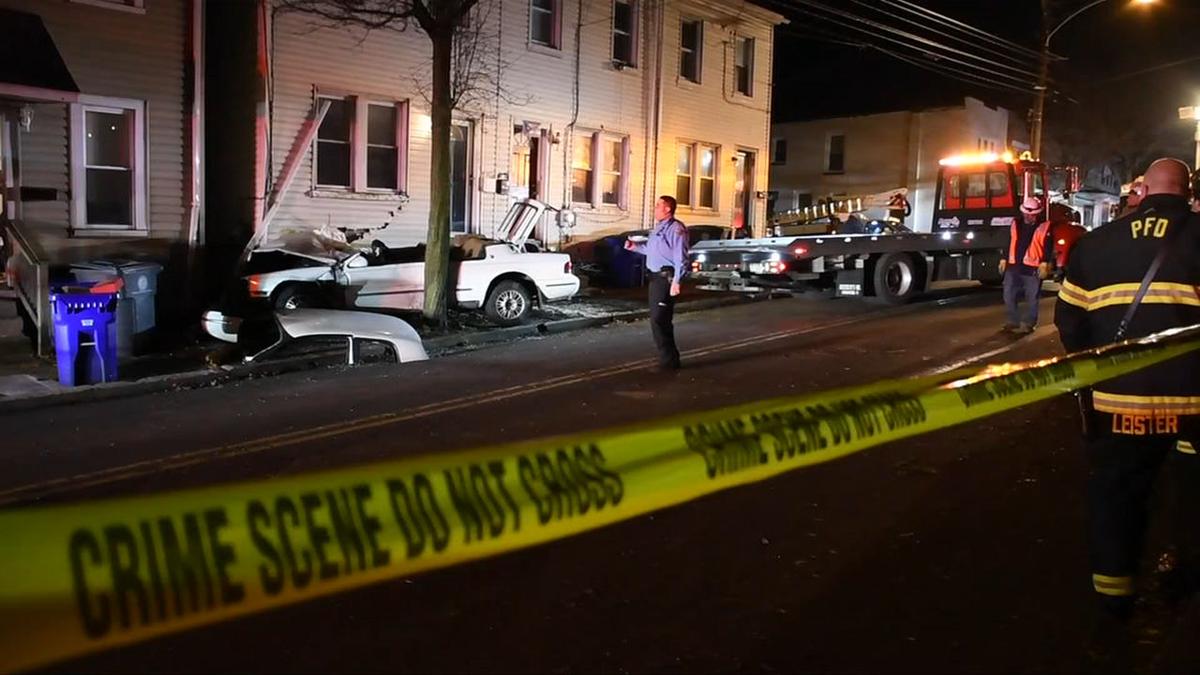 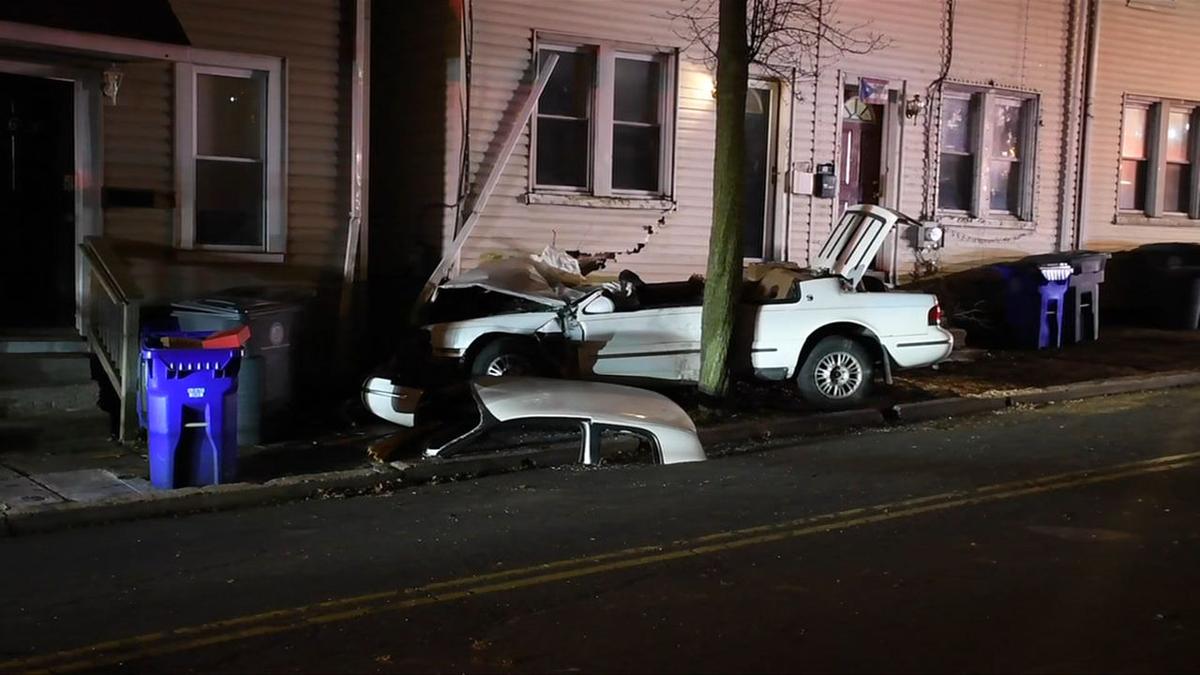 POTTSTOWN, Pa. - A man was injured after crashing, speeding, then crashing again in Pottstown.

A hit-and-run crash was reported around 7:45 p.m. Monday in the unit block of Beech Street, police said in a news release.

As officers were responding to the scene, they got several reports of a vehicle matching the fleeing car's description speeding on Beech Street.

The vehicle was driving at a high rate of speed and blowing through stop signs, police said.

The car went up onto the sidewalk, hit a tree, then crashed into a house in the 600 block of Beech Street, police said.

The driver, identified as 52-year-old Ismael Benitez, was unconscious when police arrived on scene.

He was freed from the vehicle and taken to Reading Hospital. His condition is not known.

Police are still investigating the crash. No charges have been filed, as of midday Tuesday, police said.

1 person hurt in crash in Pottstown

Police in Pottstown, Montgomery County, are investigating a crash that sent a man to the hospital.