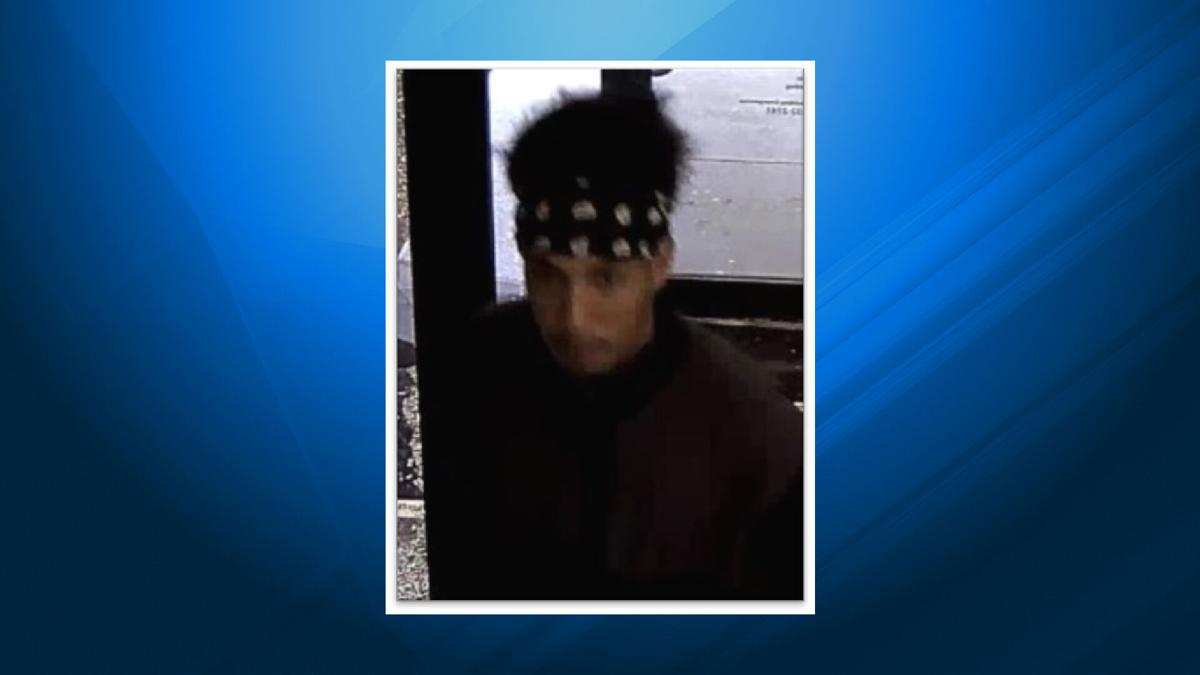 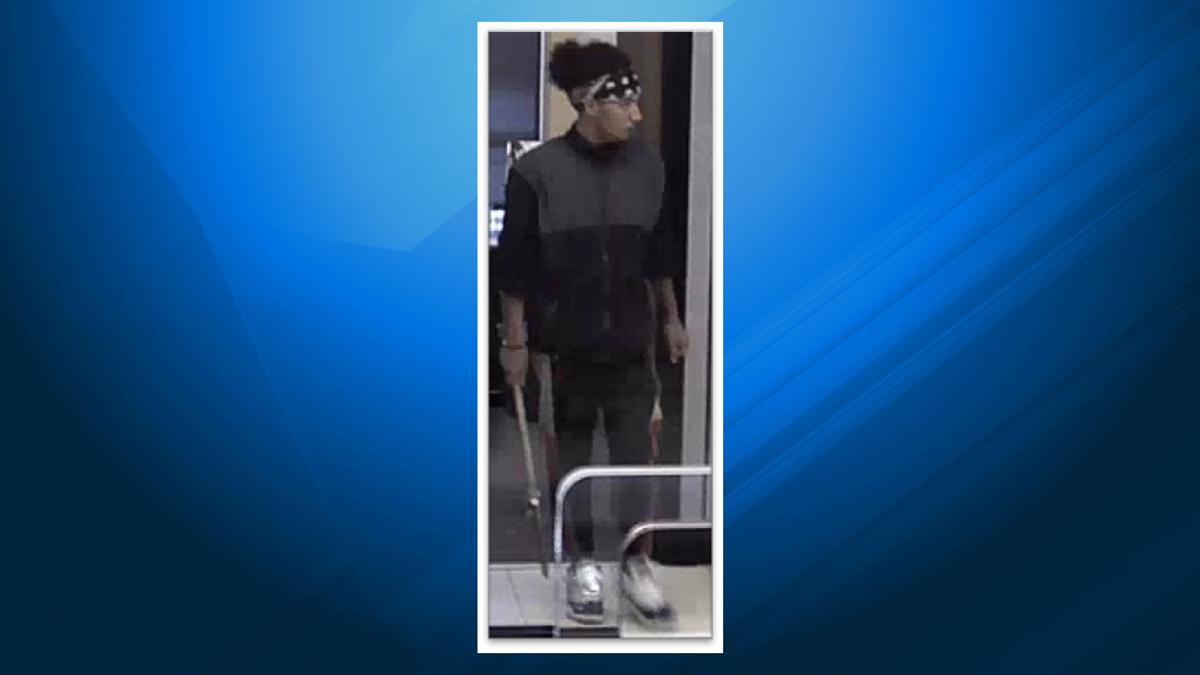 PHILADELPHIA, Pa. | The FBI and Philadelphia Police Department (PPD) Violent Crimes Task Force says they are seeking the public’s assistance to identify and locate the person responsible for the burglary of the Wells Fargo Bank branch located at 6420 Frankford Avenue on Tuesday.

At approximately 5:57 a.m., investigators say the suspect used an unknown weapon (possibly a shovel, officials report) to break glass, and enter the building.

After unsuccessfully attempting to get into a safe behind the teller counter, and damaging several computer screens and file drawers, officials say the suspect left the bank empty-handed.

He is described by authorities as a male in his early 20s, wearing a black and gray jacket, dark-colored pants, white shoes, and a black and white bandanna around his head.

This subject is considered armed and dangerous, police say. Anyone with information about this burglary or this subject is urged to call the FBI or PPD Violent Crimes Task Force, at 215-418-4000.

A reward is being offered for information leading to this subject’s capture officials stated, and tipsters can remain anonymous.