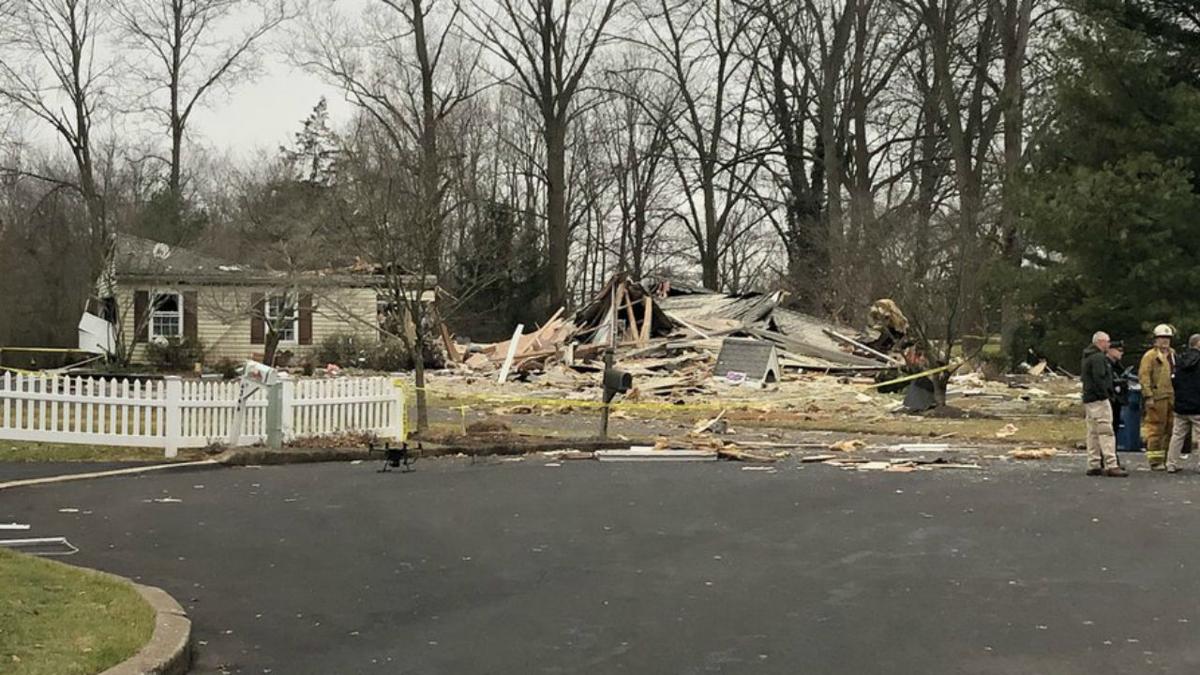 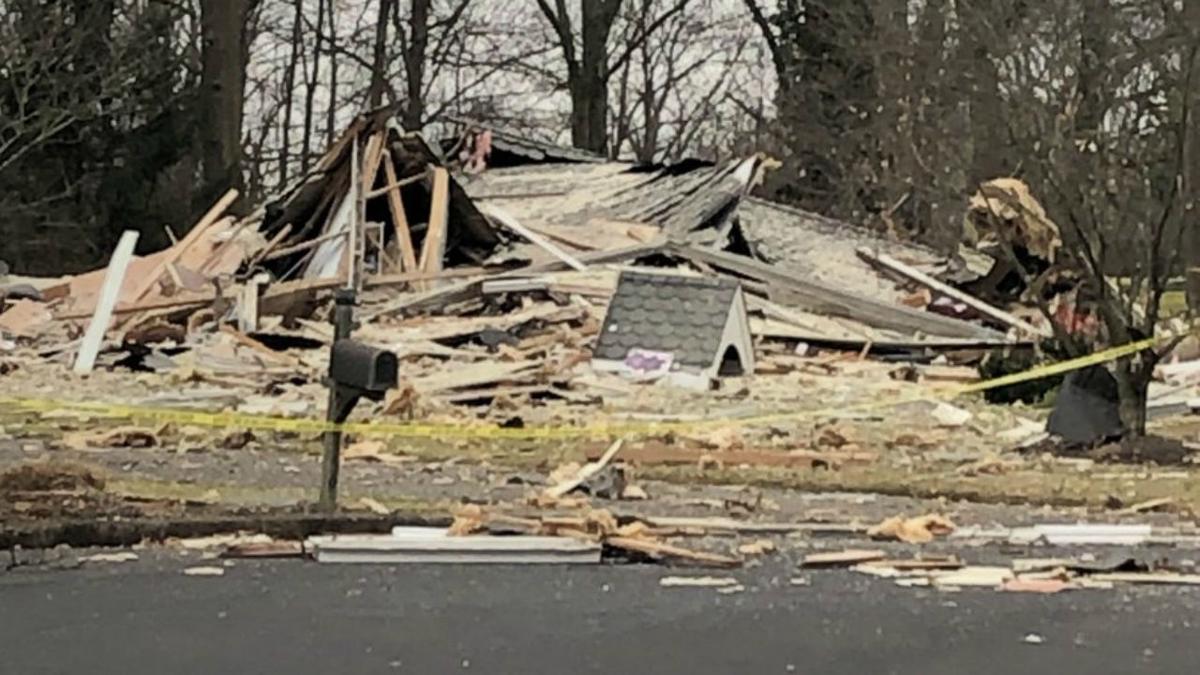 Buckingham Police and Midway Fire Company were called to the 4300 block of Biddeford Circle in the township's Doylestown section Tuesday morning.

"There was no visible fire. Like I said, when we got here nothing has really changed from what you see right now," Moffett said.

The family was at work at the time and there were no injuries, police said.

The area does not have natural gas service, and the explosion may be the result of a propane leak, police said.

A GoFundMe page has been set up for the family who lost their home in the explosion.

Investigators say the incident does not appear suspicious at this time.

Steven Brush lives on Biddeford Circle. He says he was getting ready to go work when he heard a blast.

"I just got done with my shower and I was in the upstairs bathroom, actually putting in my contact lenses in and there was a tremendous boom. I even bounced up off the floor almost," Brush said.

Arriving crews found the home destroyed, with a large debris field around it.