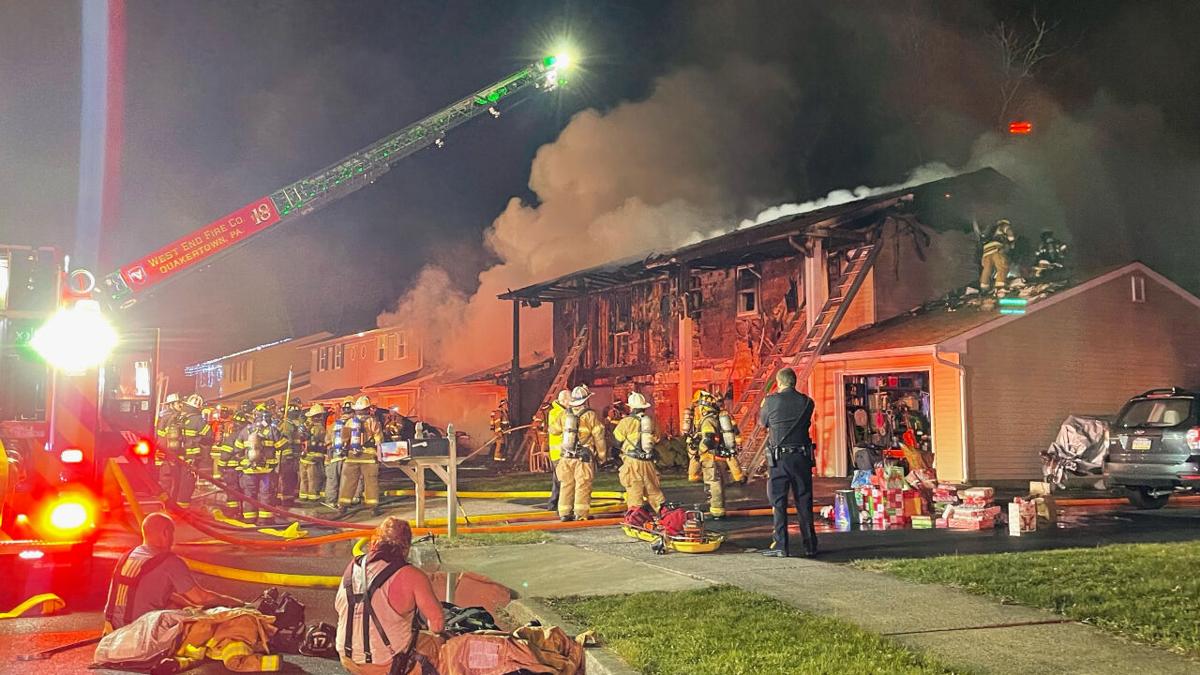 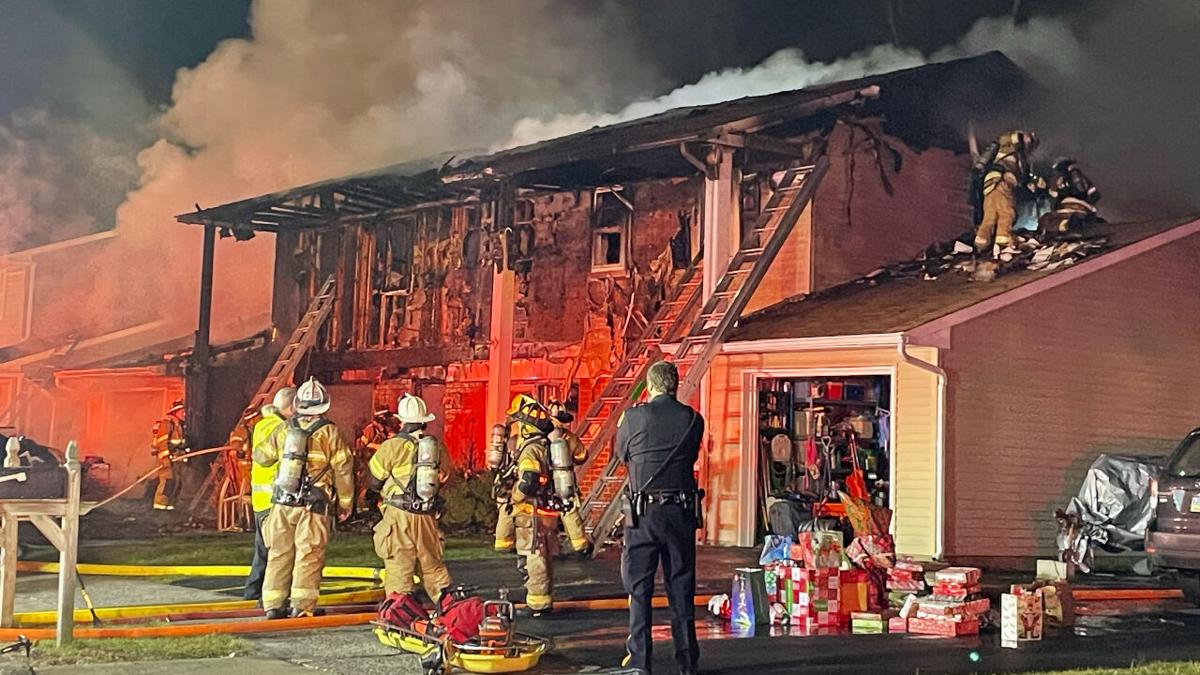 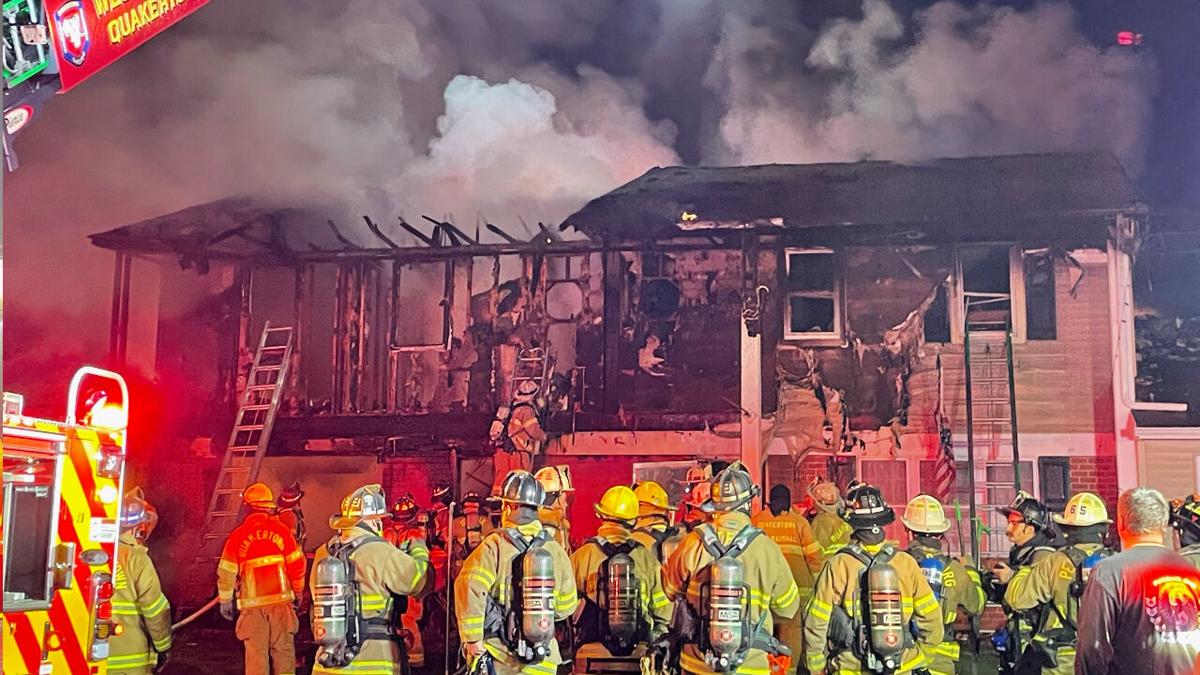 QUAKERTOWN, Pa. - Police believe lights on a tree are what started a fire in Quakertown that killed three people early Christmas morning.

Firefighters were called to the unit block of Essex Court around 1:20 a.m. for a house fire with entrapment.

Once on scene, police say emergency officials attempted to enter the house but the fire was fully involved and too dangerous to enter.

Scott McElree, Quakertown Chief of Police says three people died as a result of the fire.

He says it's believed a man in his 40s and two children were killed. It's believed the boys were 8 and 11 years old.

The neighboring home suffered some damage. The residents were able to get out safely.

This is a developing story. Stick with 69 News for updates.

After three people tragically died in a house fire on Christmas morning, friends of the King family organized a GoFundMe page that raised more than $600,000 in just a few days.