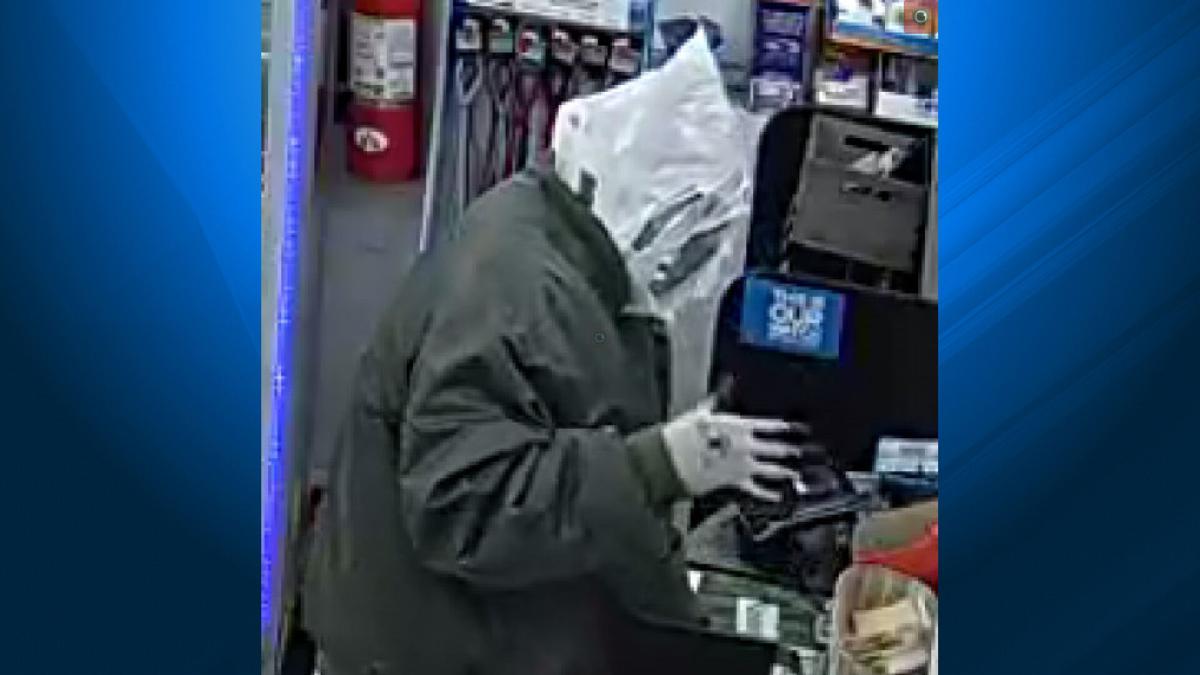 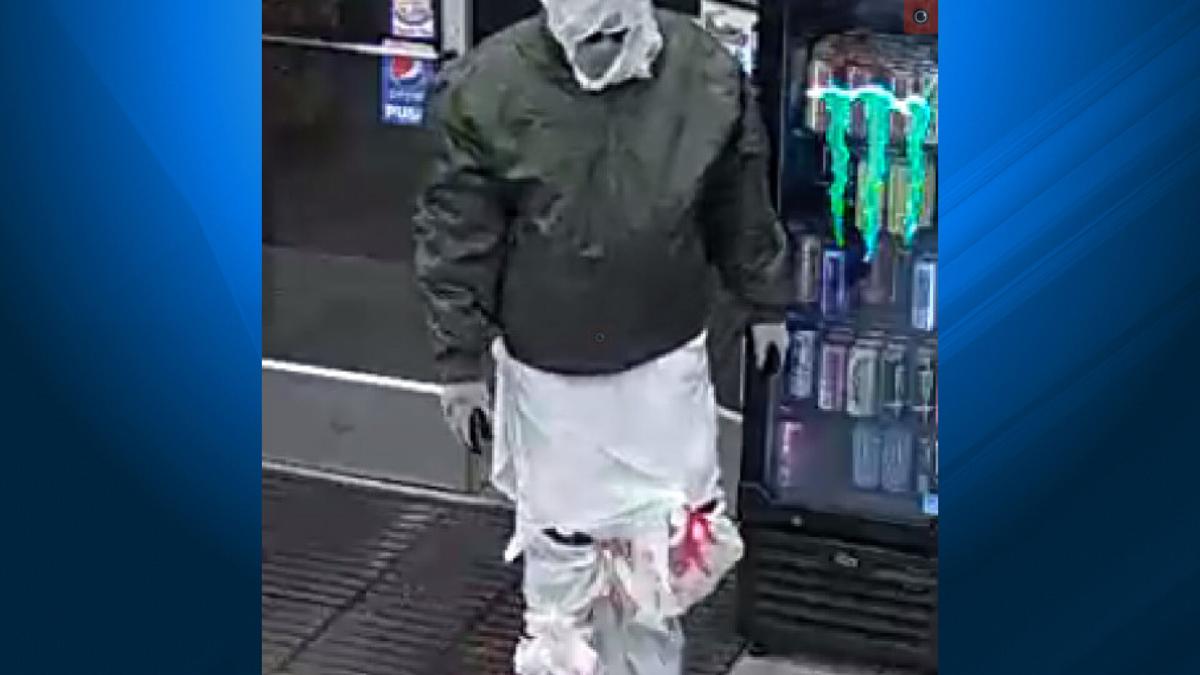 LOWER SOUTHAMPTON TWP., Pa. - Police are on the hunt for a thief who camouflaged himself in vanilla-scented white trash bags while robbing a store in Bucks County.

The robbery happened at a Sunoco station in Lower Southampton Township Friday morning.

The bagged bandit forced a clerk into a bathroom, and demanded cigarettes and cash.

He was last seen running on Street Road toward Philmont Avenue.

The man is described as between 5-foot-8 and 5-foot-9, having a large build, and wearing black glasses, a gray face mask, and gray gloves.  He was also wearing an olive green winter coat in addition to trash bags over his shoes, police said.

Partly to mostly sunny and becoming breezy and colder again.

What the Tech? Toilet paper calculator

What the Tech? Deep Nostalgia

What the Tech? App of the day: Lichess