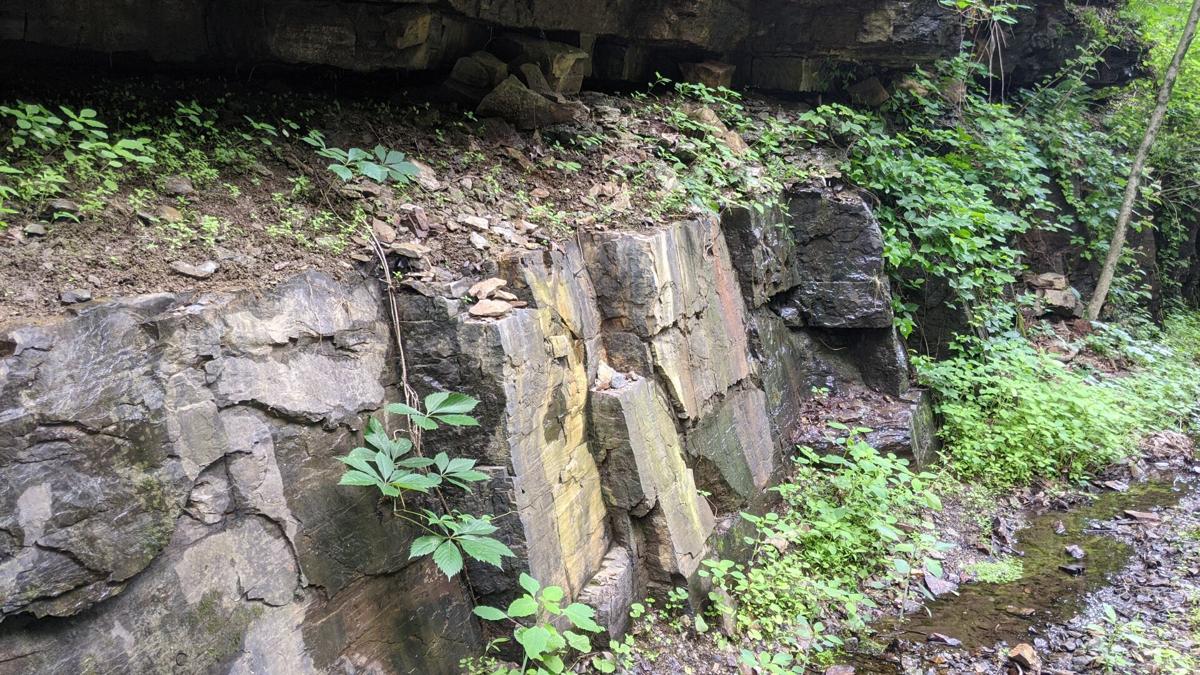 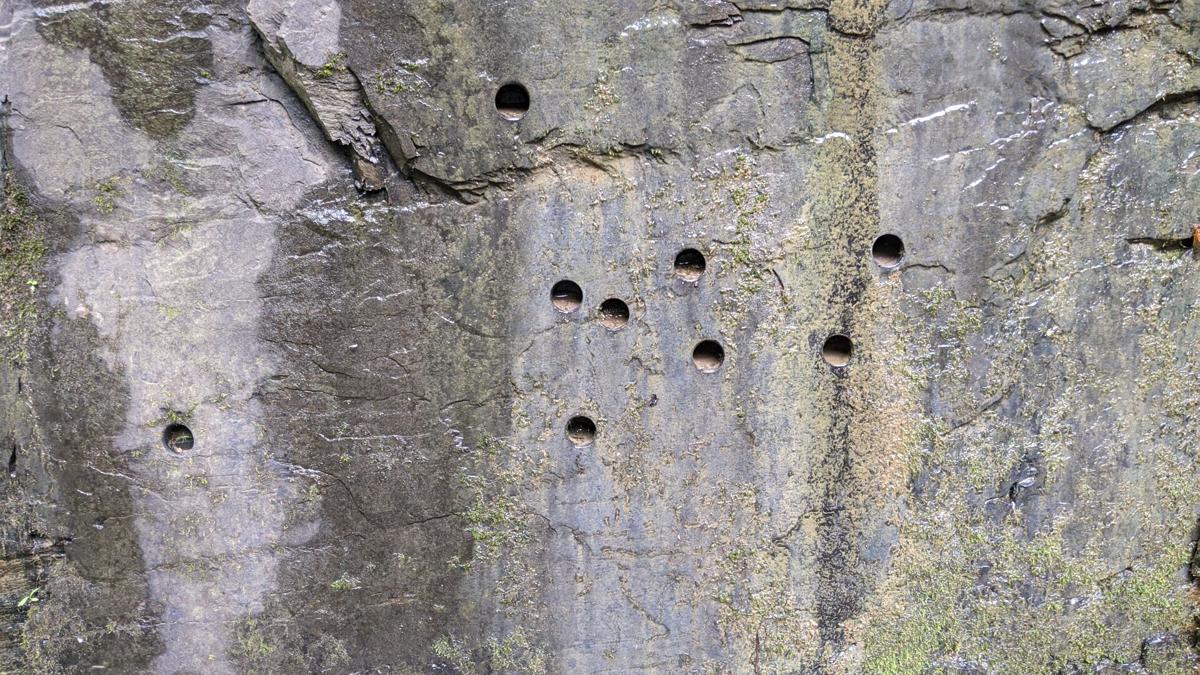 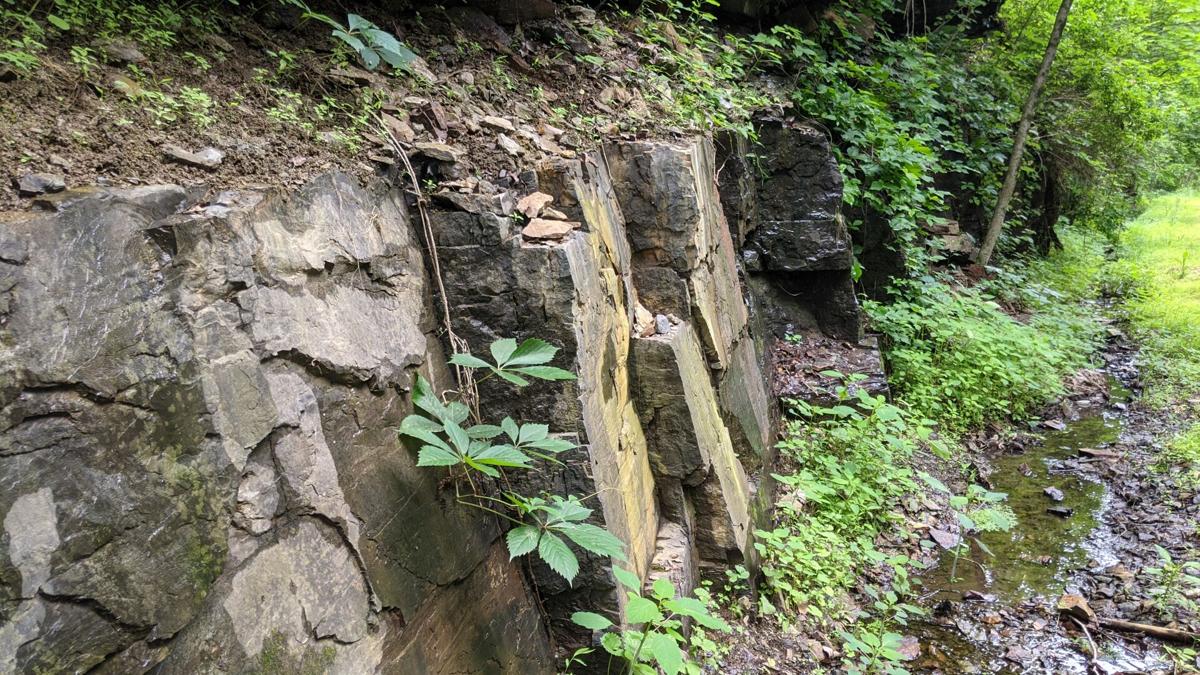 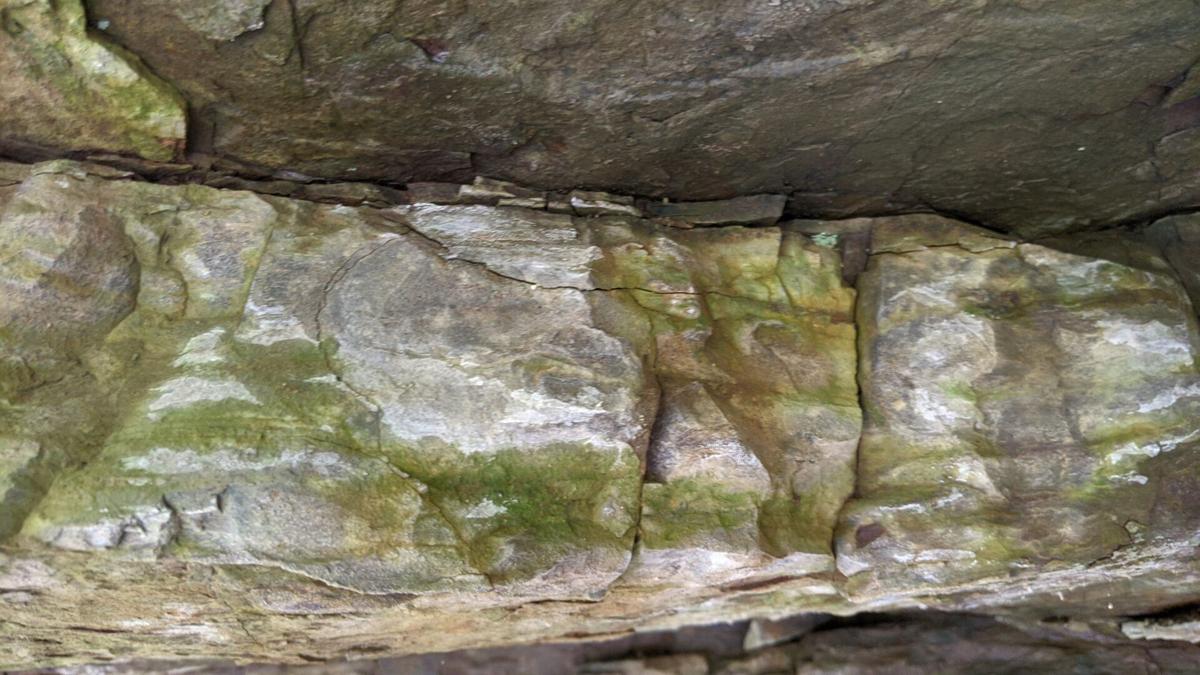 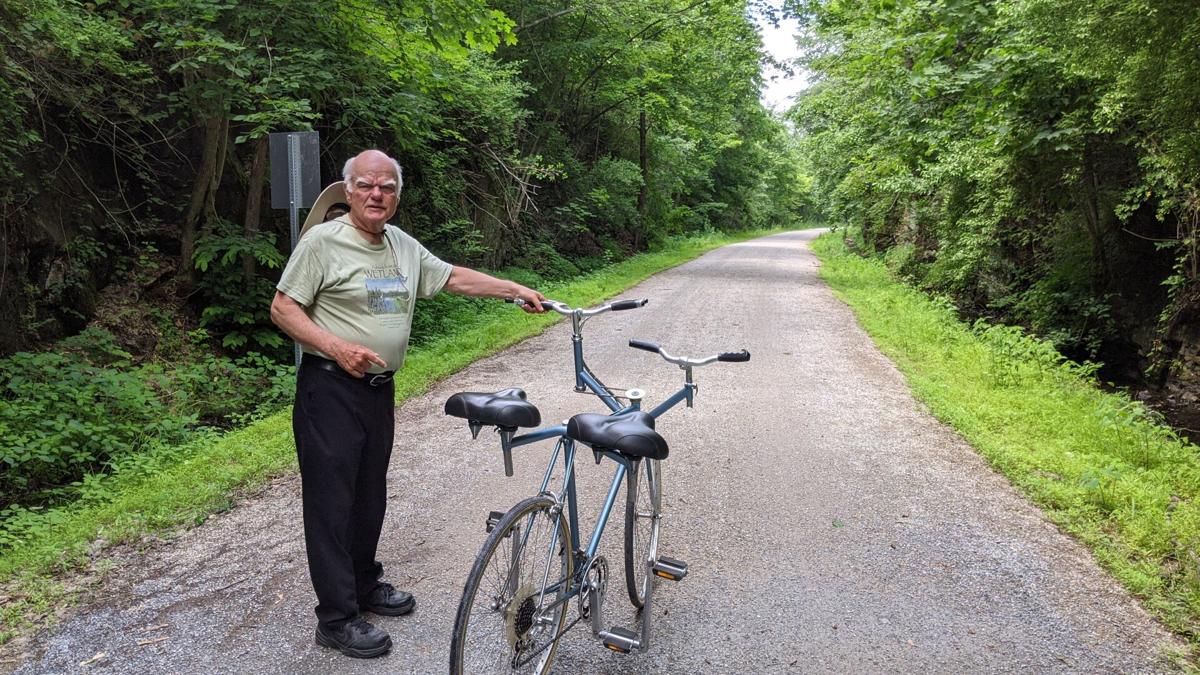 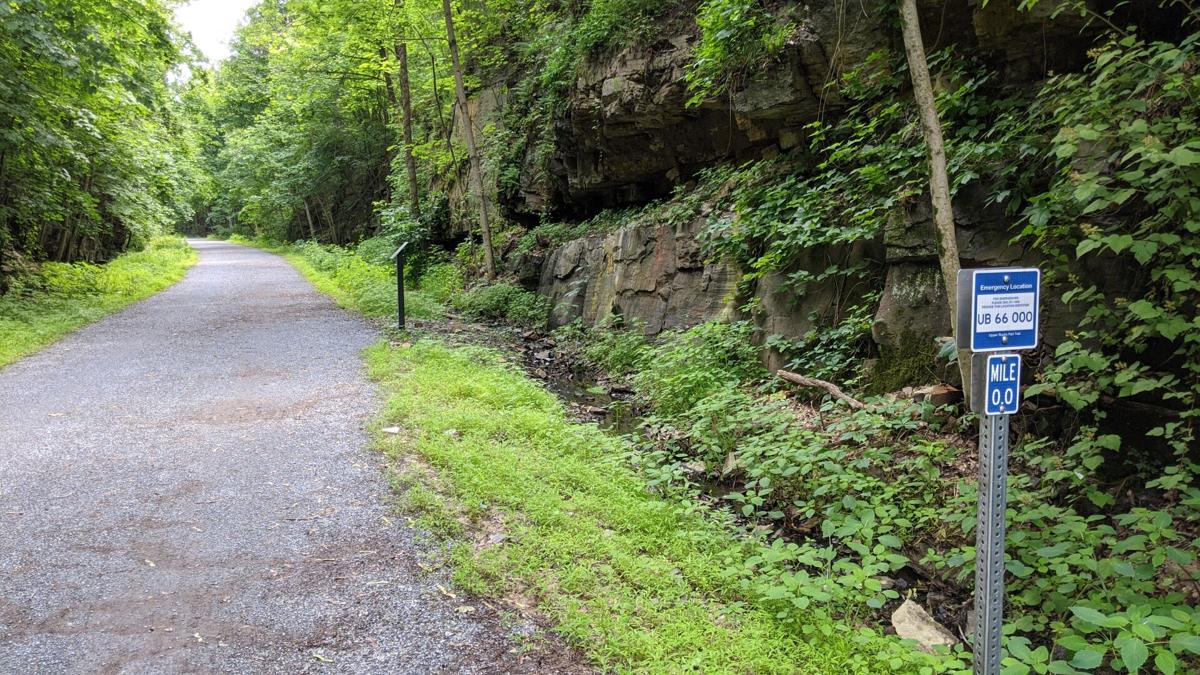 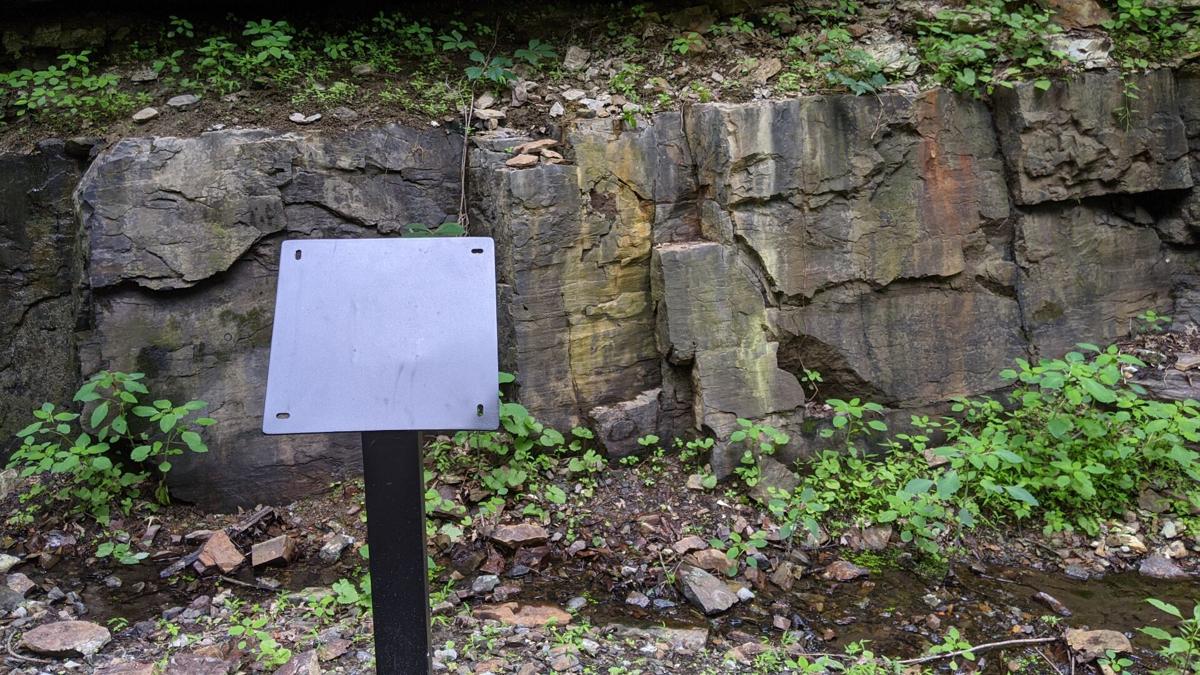 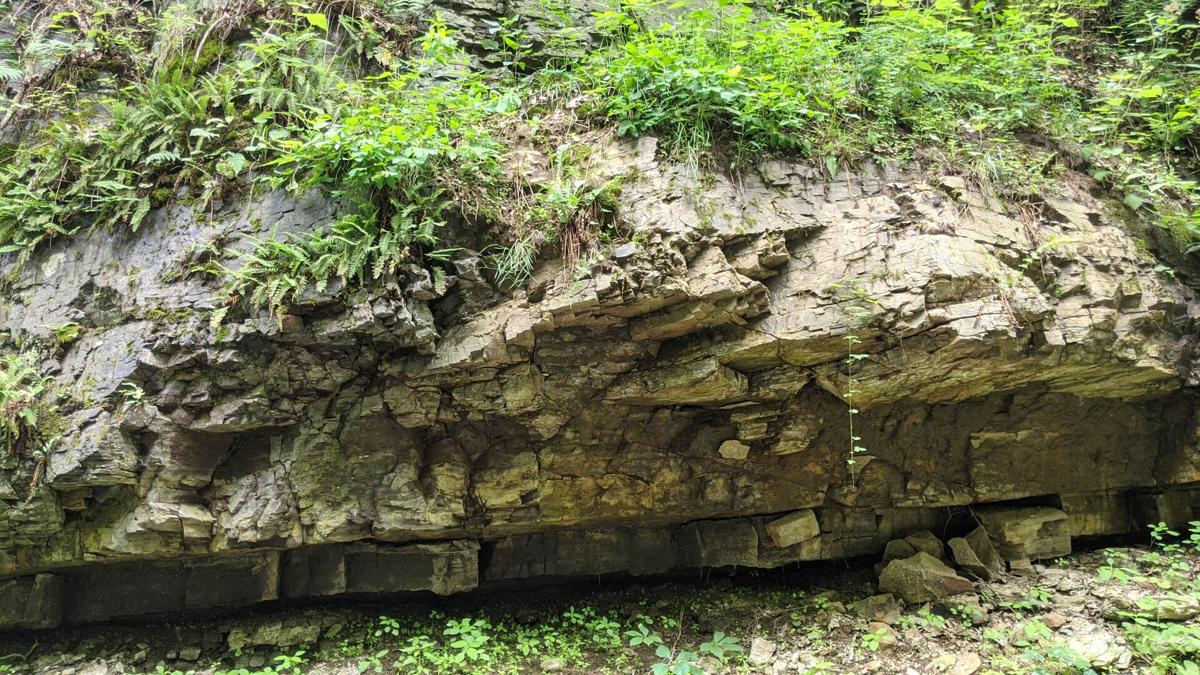 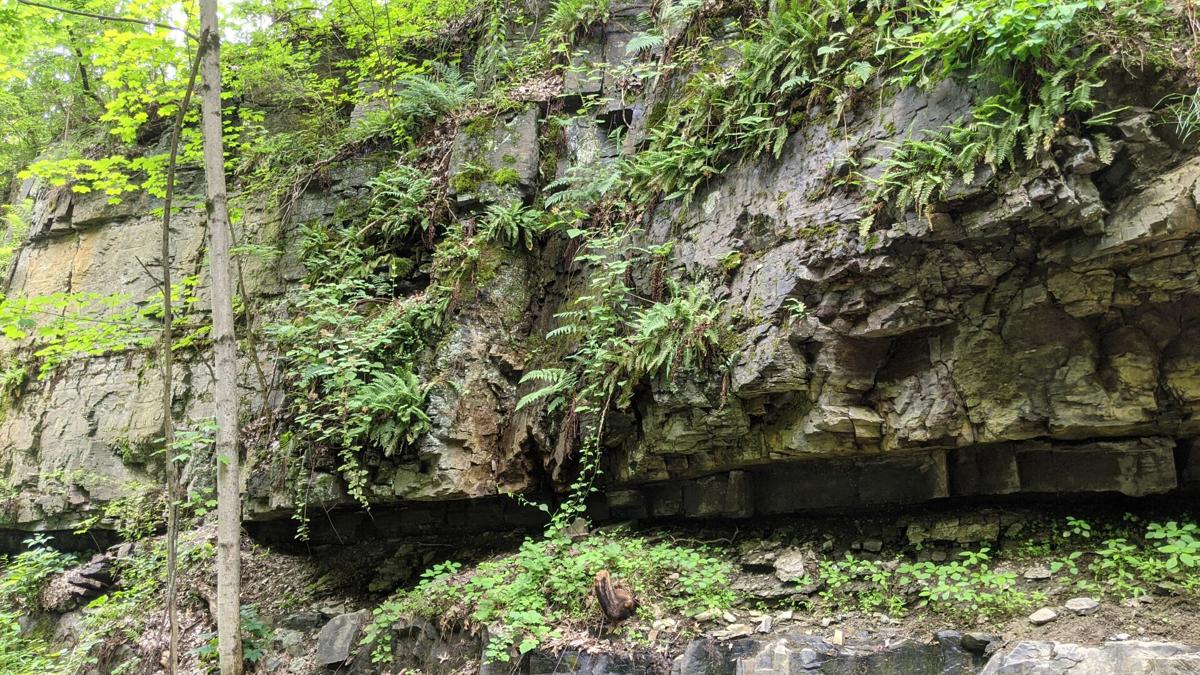 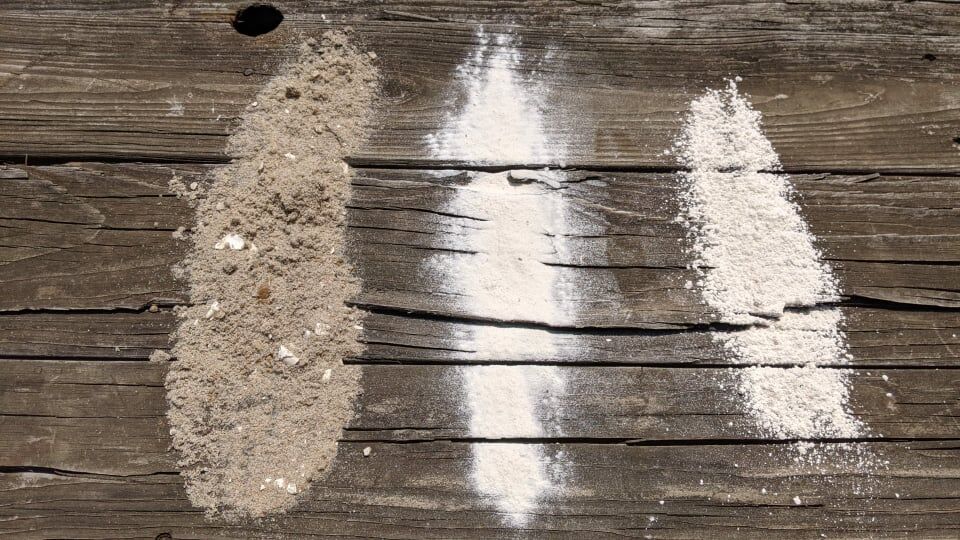 Riders and walkers on the Upper Bucks Rail Trail have noticed a missing sign.

The popular rock history sign was removed by township officials because it was vandalized.

69 News met up with Frank Pazzaglia, the Lehigh University professor who wrote the sign.

"One of people working on the trail said, why don't we put it here? You can see all the ferns coming down. It looks like a tropical prehistoric place."

This was a perfect place for the sign because the sign detailed the Lehigh Valley’s dinosaur history.

It turns out, at the sign’s location, there were once dinosaur tracks.

The famous Coopersburg dinosaur trackway is no longer there because vandals removed the dinosaur footprints.

Because fossilized footprints were once there, geologists know that rocks along that part of the trail formed in prehistoric times.

"The way we read that history is through rocks,” said Frank.

According to these rocks, Pennsylvania and New Jersey were once south of the equator.

This street view is a monument that's at the equator in Ecuador.

Geologists figured that out that we were past the equator after they took rock core samples.

They examined the sediment that formed those rock samples for magnetism.  From that, they can tell that the rock formed much closer to the equator.

As that happened, the area where we live became an area where water and ground sediment collected.

Over time, the sediment like course sand, fine silt, and powdery clay stuck together, got squeezed, and ultimately compressed into rock.

Frank also pointed out areas where the rock had different erosion rates.

Areas that are more recessed and farther back were made up of a finer grain of sediment, or the sediment was not cemented together as well.

As a result, water had an easier time washing away that part of the rock.

The areas of the rock cliff that are sticking out are made from harder, more course sediment, which stands up better to erosion.

The layers you see in the rock are different layers of sediment.

Frank looks at those layers and observes how they have dips in them.

From all of that, he’s able to tell there were once lakes in this part of Upper Bucks County.

He said those lakes expanded and contracted over time.

“As a geoscientist, that’s one of the first things my eye is drawn to,” Frank says.

Some of those geological tidbits were explained on the sign that was once stood on the trail.

Lehigh University and the Appalachian Mountain Club worked together to find funding to put that sign and other signs along the trail.

Right now, they don’t have any funding to replace the vandalized sign.

If you’d like to help them replace the sign, reach out to Mark at the Appalachian Mountain Club.  His email is mzakutansky@outdoors.org