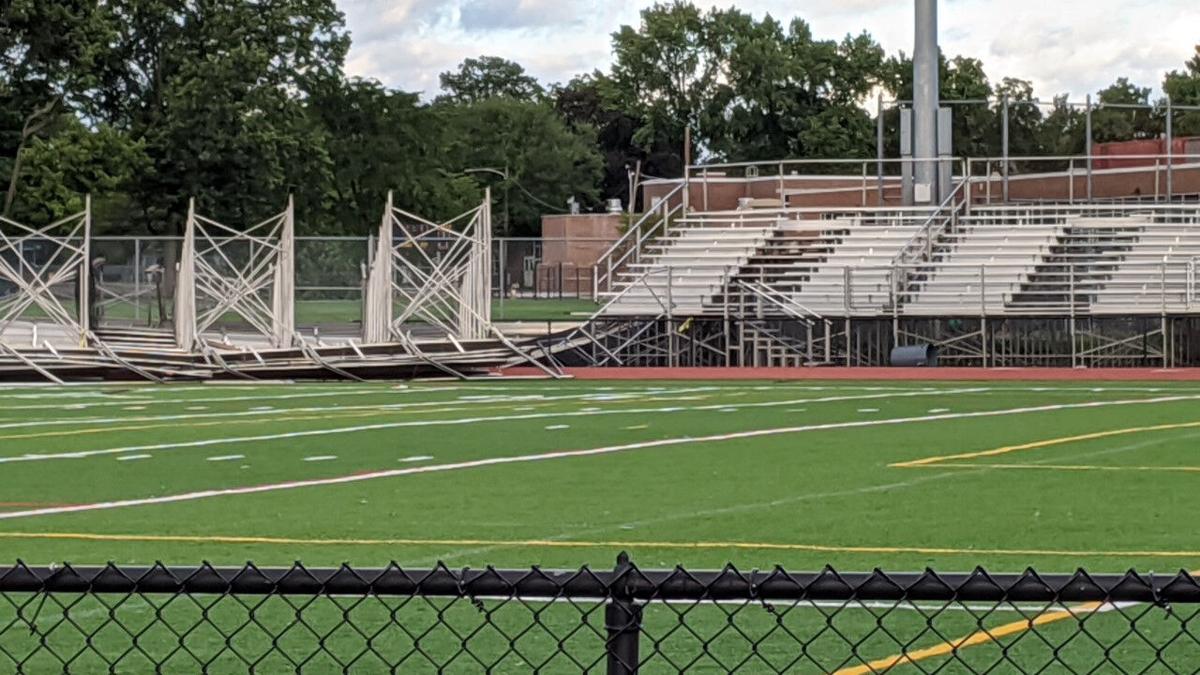 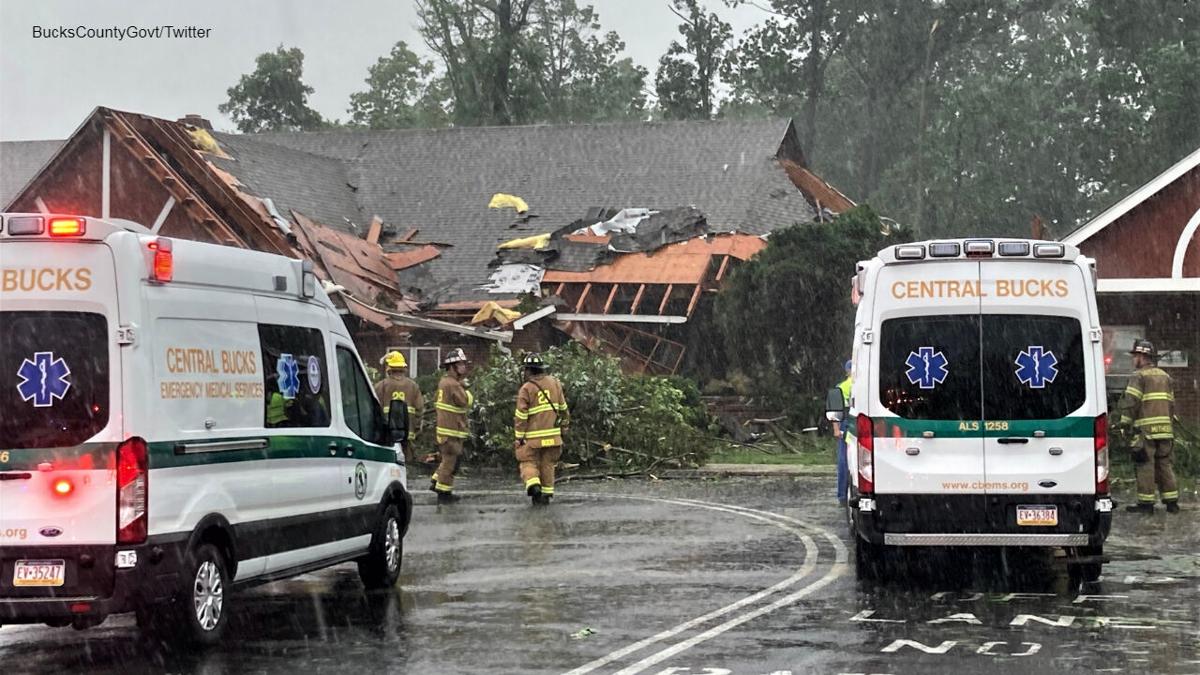 The bleachers were left twisted and mangled. Nobody was injured in the incident.

We appreciate the support today from so many who checked in. While the high winds damaged our field, it didn’t damage the heart and soul of West. Most importantly, nobody was injured.

That was just some of the damage in an area that got hit hard by the storm. The roof of Children's Village daycare at Doylestown Hospital was partially torn off. No injuries were reported.

Bucks County government officials said a tornado was not confirmed, but the winds were strong enough to overturn vehicles in the hospital parking lot.

Clear to partly cloudy and cooler.

What the Tech? Hide app icons in iOS 14

What the Tech? App of the day: Libby

What the Tech? TV settings for football