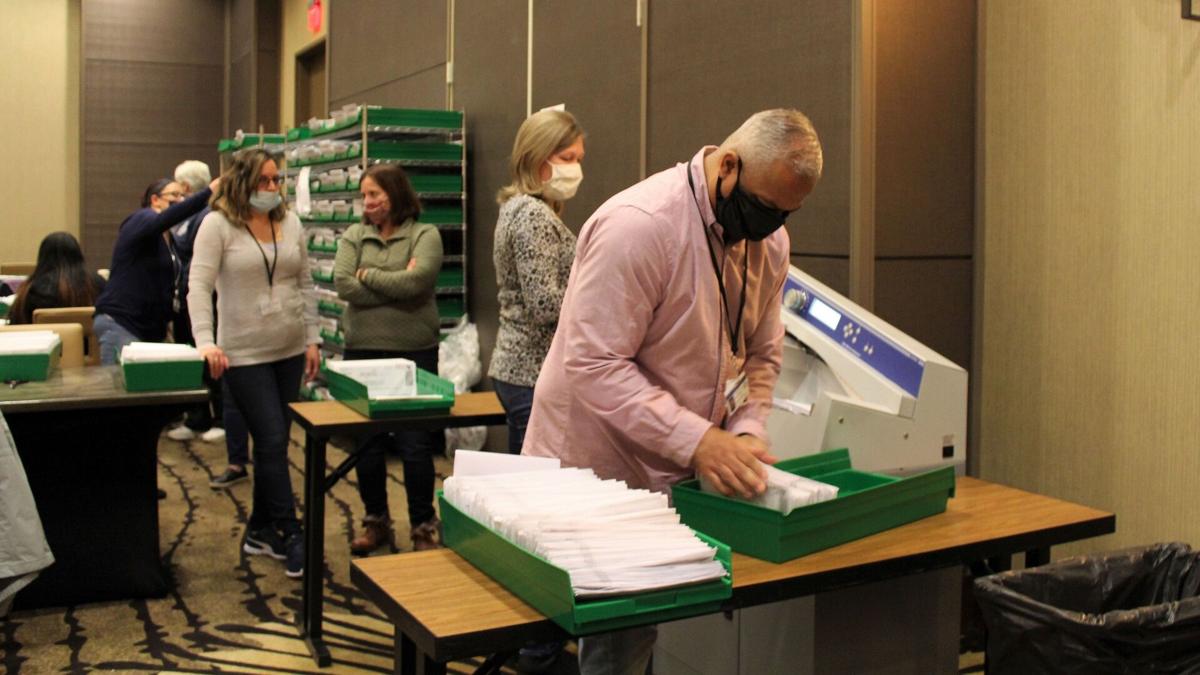 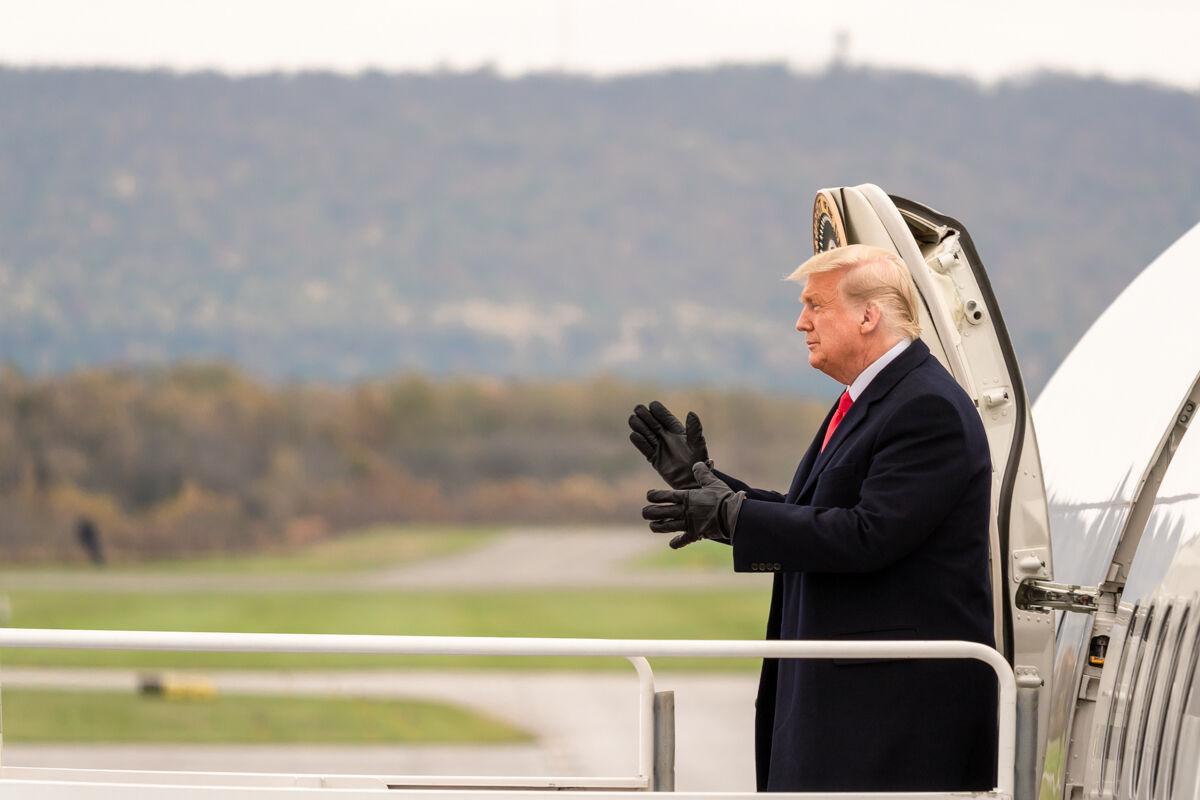 President Trump steps off Air Force One at the Reading Regional Airport in Berks County on Oct. 31, 2020.

READING, Pa. - Berks County has moved a step closer to certifying the results of the 2020 general election.

The county said Wednesday that it has completed the canvas of all 207,998 votes that were cast, including the provisional and military/overseas ballots.

That triggered the start of a five-day review period, which will end at 5 p.m. next Tuesday, Nov. 24. The county's election board will then meet on Thursday, Nov. 25, to certify the results.

The ballots cast represent a voter turnout in Berks County of 76.42%, officials said. That's up from approximately 70% in 2016's presidential election.

Of those who voted, 137,395 did so on a machine at one of the county's 202 polling places on Election Day. Another 66,378 cast either an absentee or mail-in ballot. The remaining 4,225 people voted with a provisional ballot.

President Trump won Berks County for a second time, with about 53% of the vote. The president worked to drum up last-minute support by holding a rally at the Reading Regional Airport in Bern Township on the Saturday before the election.

The Berks vote was not enough to help Trump repeat the statewide victory he enjoyed over Hillary Clinton in 2016. The Associated Press has declared Democrat Joe Biden the winner of Pennsylvania's 20 electoral votes.

All three members of the U.S. House of Representatives who represent Berks County -- Democrats Madeline Dean and Chrissy Houlahan and Republican Dan Meuser -- won their respective bids for a second term, however, Dean's Republican challenger, Kathy Barnette, received more votes in the Berks portion of the 4th congressional district.

All of the state House and Senate members who represent Berks County also won re-election. They will be joined in the new year by Democrat Manny Guzman, who will replace retiring Rep. Tom Caltagirone.

The state's highest court ruled against a motion seeking an emergency stay of its decision Saturday to reject a lawsuit led by Republican Congressman Mike Kelly.

Pennsylvania’s highest court has thrown out a lower court’s order preventing the state from certifying dozens of contests on its Nov. 3 election ballot.

He and his attorney, Rudy Giuliani, are reportedly heading to Gettysburg to talk about election fraud allegations.