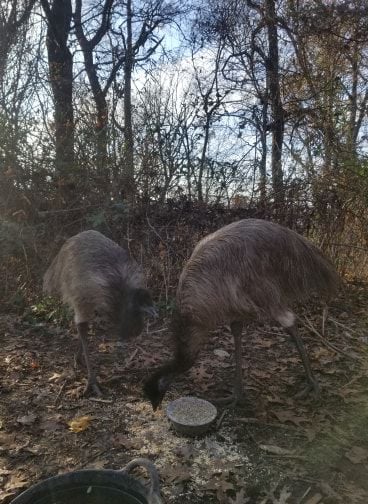 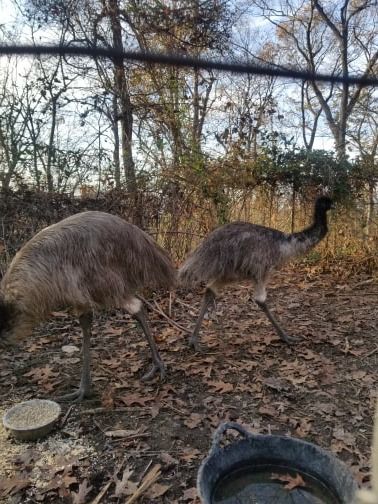 LOWER SAUCON TWP., Pa. -- A big bird that escaped from its owner's property has been spotted in Bucks County.

Reports came in that Fanny the emu was last seen Sunday on Route 212 in Springfield Township. Helpers have begun searching the area.

Shaina Ingemi and her husband Brett Ingemi are offering a $500 reward to anyone who can safely capture Fanny.

Shaina said the seven-month-old emu, jumped the fence of her enclosure in Lower Saucon Township.

Fanny was temporarily being kept at Shaina's mother's farm off of Wilhelm Road when she escaped.

Shaina said the emu is skittish around people, but is not dangerous.

She's asking anyone who sees it to contact searchers, who can then wrangle the animal.