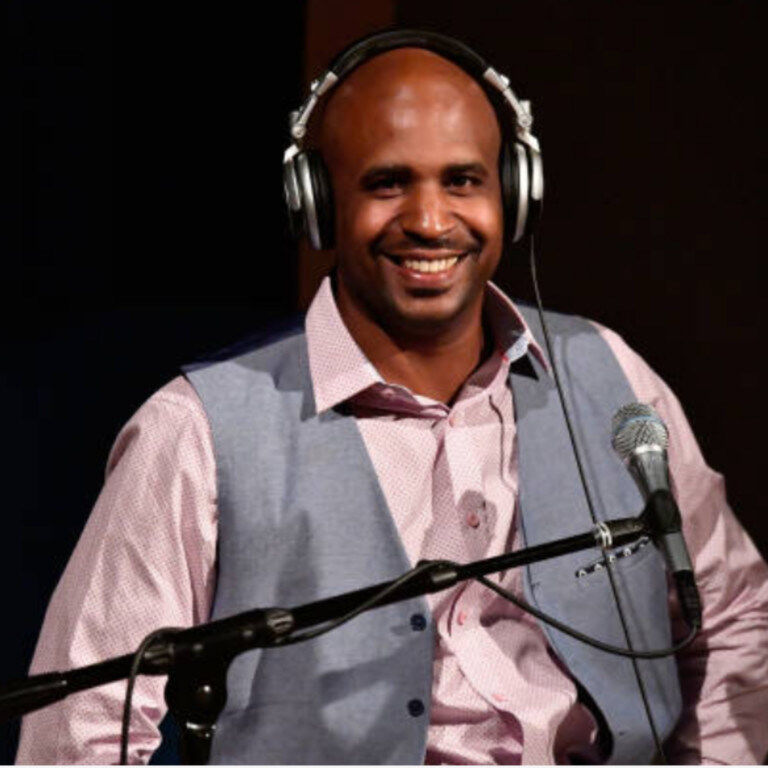 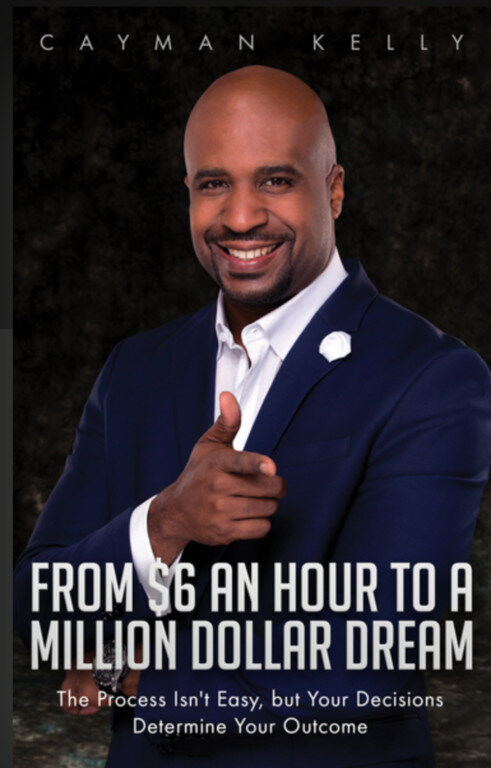 Learn more about Kelly's story and discover how he became one of the leading voiceover artists in America, chronicled in his #1 Bestselling Amazon memoir, From $6 an Hour to a Million Dollar Dream.

Learn more about Kelly's story and discover how he became one of the leading voiceover artists in America, chronicled in his #1 Bestselling Amazon memoir, From $6 an Hour to a Million Dollar Dream.

WASHINGTON, Nov. 8, 2021 /PRNewswire/ -- Acclaimed radio personality and voiceover artist Cayman Kelly announced that he had recently inked a deal to expand his coverage and serve also as ESPN's official voice for the NHL. ESPN's parent company Walt Disney announced in March that it had secured a seven-year rights agreement with the NHL beginning with the 2021-22 season. The deal allows ESPN or ABC to show 25 games and half of the playoffs each season, Stanley Cup finals in four of the seven years, along with many other games via streaming. Representing a return by the league to ESPN after being absent for over a decade, the network plans to use the opportunity to broadly expand its streaming plans: offering NHL games via ESPN+ and Hulu, streaming more than 1,100 regular-season games. Kelly's smooth, professional sound will soon be instantly recognized by NHL fans across the country.

"Cayman brings an unmatched sound and primetime feel to everything he does," said David Roberts, ESPN Senior Vice President of Production. "We are excited to work with him and look forward to his advice differentiating the sound of ESPN Audio."

"I remember David Roberts telling me, that signing with ESPN Radio was just the tip of the iceberg and that with my talent there were so many opportunities that would unfold for me," said Cayman Kelly. "And he was right. So, many things have happened to expand my Voice-Over territory.  And now doing voiceover work for the NHL is pretty exciting to me for a lot of reasons. But right now I'm really just reflecting on how it serves as an important reminder that I've been so blessed in my career. Gratitude is important to me. And I'm also proud to be working amidst so many sports legends and luminaries in the field. Knowing that your work means something – that you are creating a legacy that might impact your kids – well, that's a special bonus. Our children are growing up in a world where anything is possible for them, regardless of their background or skin color."

Learn more about Kelly's story and discover how he became one of the leading voiceover artists in America, chronicled in his #1 Bestselling Amazon memoir, "From $6 an Hour to a Million Dollar Dream." Or for up-to-the-minute news on Cayman's ESPN show announcements, including upcoming NHL spots and other voiceover work, follow him on social media: Facebook, Instagram, Twitter.

About Cayman Kelly: The National Voice of ESPN and Monday Night Football

Cayman Kelly is a multimedia professional, host, actor, author, radio personality and leading voice-over artist known for his smooth and contemporary prime-time sound. Kelly began his promising career as a voice-over artist for BET, and has since created a wide variety of materials for television promos, including TV Land, TV One, Cartoon Network, Bounce and others. His catalog of hosted events and voice-overs is long and distinguished, including multiple major music festivals like Essence, Capital Jazz, St. Kitts, Bermuda, and U Street; a voice performance for "Grand Theft Auto V"; album-release parties for India Aria, Jennifer Hudson, Bobby Brown, Patti Labelle and Alicia Keys; and interviews with Jamie Foxx, Mo'Nique, Janet Jackson, and Mary J. Blige.

Kelly is also the imaging voice for multiple radio stations, including POWER 105.1 in New York, the syndicated "Breakfast Club Morning Show," and host of a popular national show on SiriusXM's Heart & Soul. Recently, Kelly was chosen as the new voice for ESPN Radio and NFL Monday Night Football – the first African American to achieve that position. Learn more about his life and work at: www.CaymanKelly.com.