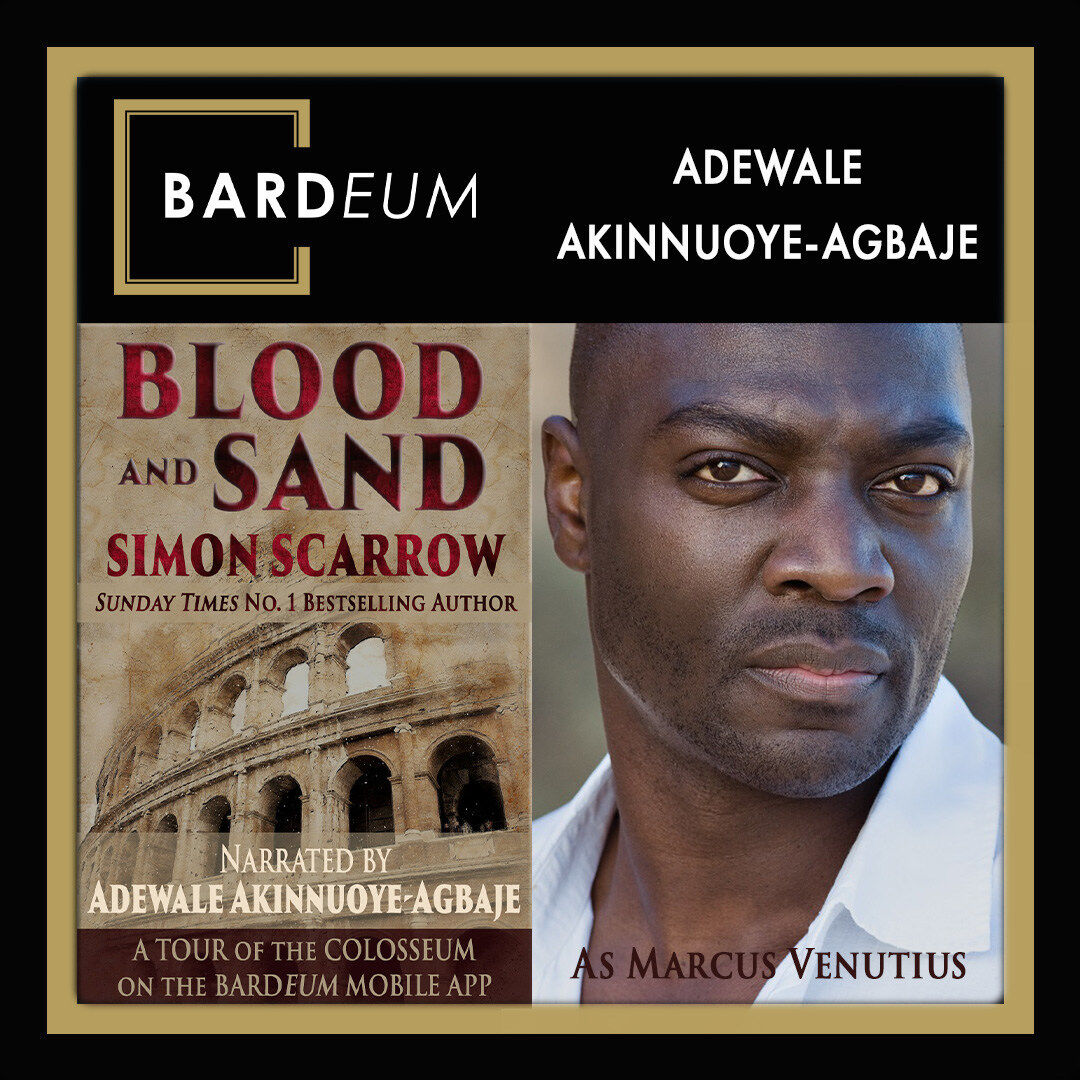 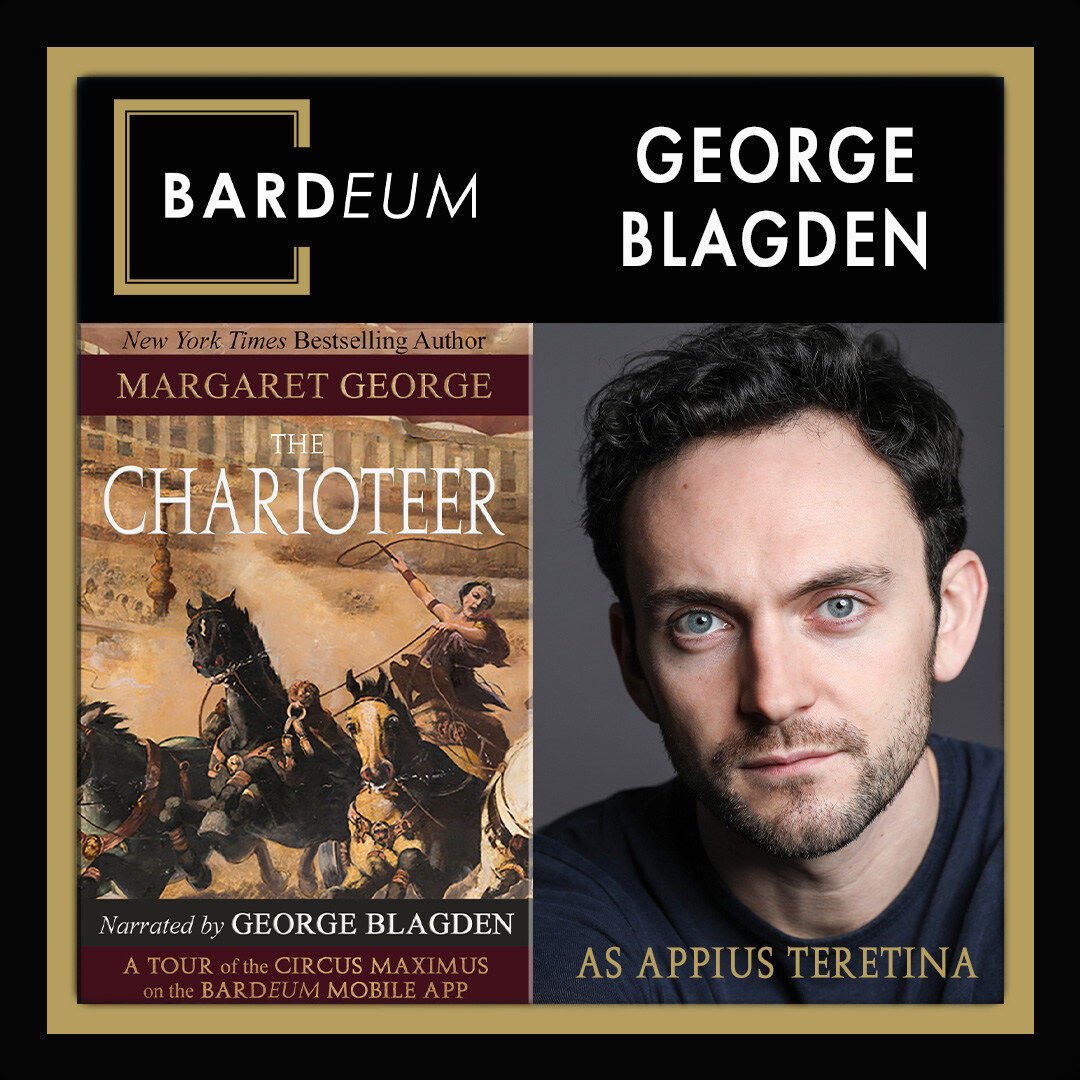 George Blagden (Vikings, Versailles) guides visitors through the Circus Maximus in The Charioteer written by Margaret George on the BARDEUM Mobile App

George Blagden (Vikings, Versailles) guides visitors through the Circus Maximus in The Charioteer written by Margaret George on the BARDEUM Mobile App

ANN ARBOR, Mich., Oct. 20, 2021 /PRNewswire/ -- With Museum Edutainment's new mobile app BARDEUM: DON'T JUST SEE THE SITES; STEP INSIDE THEIR STORIES, visitors can travel back in time and step inside the story of a true event at historical sites across the globe. Users experience a history lesson disguised within a great story.

ADEWALE AKINNUOYE-AGBAJE, as gladiator fight fixer Marcus Venutius, brings history back to life as he guides visitors through the Roman Colosseum. Blood and Sand, BARDEUM's new audiovisual experience, is written by No. 1 bestselling author Simon Scarrow (Eagles of the Empire) and transports users back in time to Emperor Domitian's Great Games in 85 A.D. Visitors follow Adewale's character into the arenas seedy underworld. From the marble seats of the wealthy to the hot sands and hidden hypogeum of the gladiators, Marcus must determine friend from foe.

GEORGE BLAGDEN is Appius Teretina, the intrepid guide to Chariot Racing at the Circus Maximus. Visitors step back in time to 65 A.D and the re-opening of the Circus Maximus after the great fire. The Charioteer is written by six-time New York Times bestselling author Margaret George (The Confessions of a Young Nero; The Splendor Before the Dark) and allows users to experience chariot racing and the real-life murderous plot against Emperor Nero.

Both experiences also include reconstruction images of the sites.

The app is free on iOS and Android. Experiences range between $3.99 and $4.99 per download with rotating sales. Media may request free promo codes.