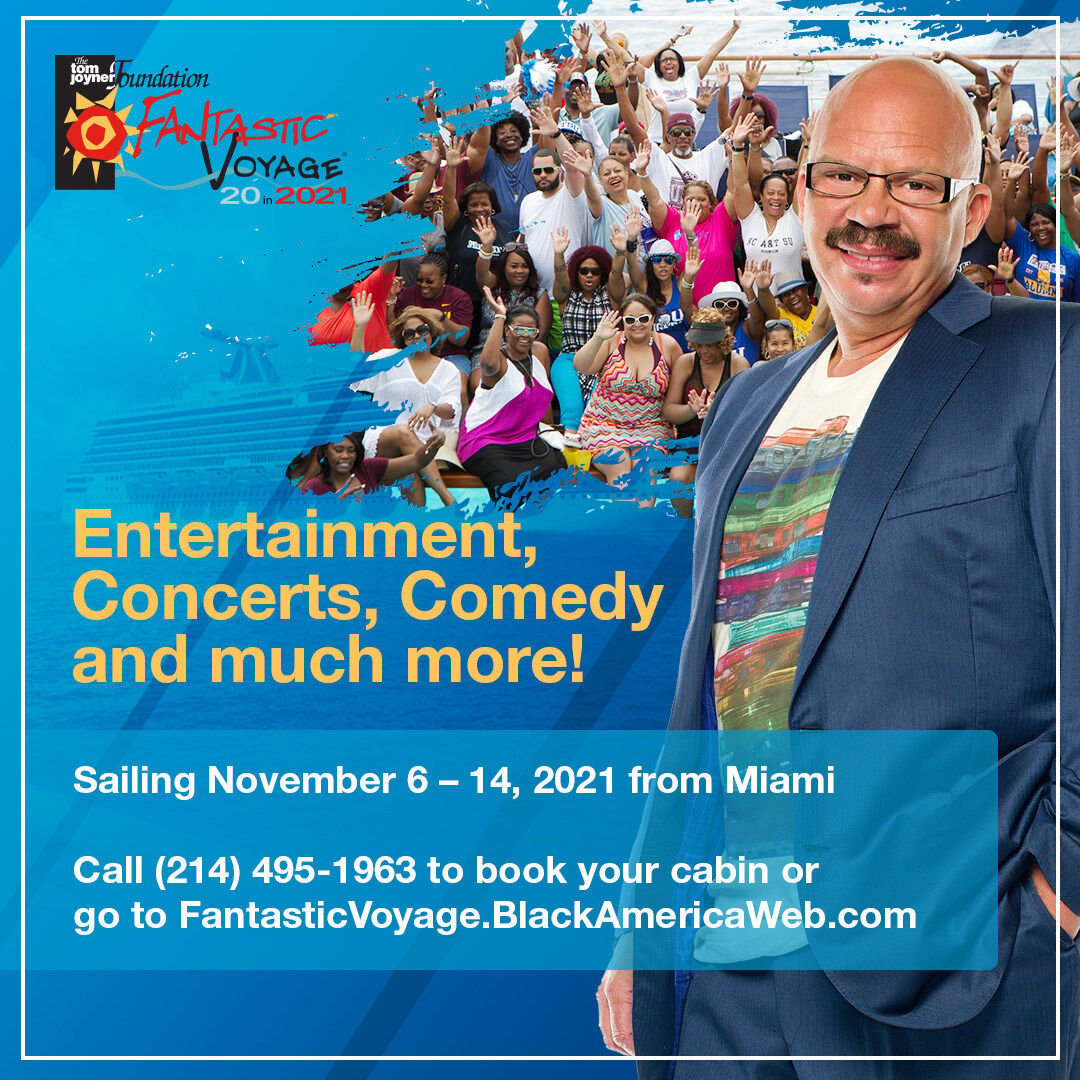 Tom Joyner's Fantastic Voyage sets sail On November 6-14, 2021 with headliners Usher and Alicia Keys. It's the Ultimate Party With A Purpose, supporting students from Historically Black Colleges and Universities (HBCUs). 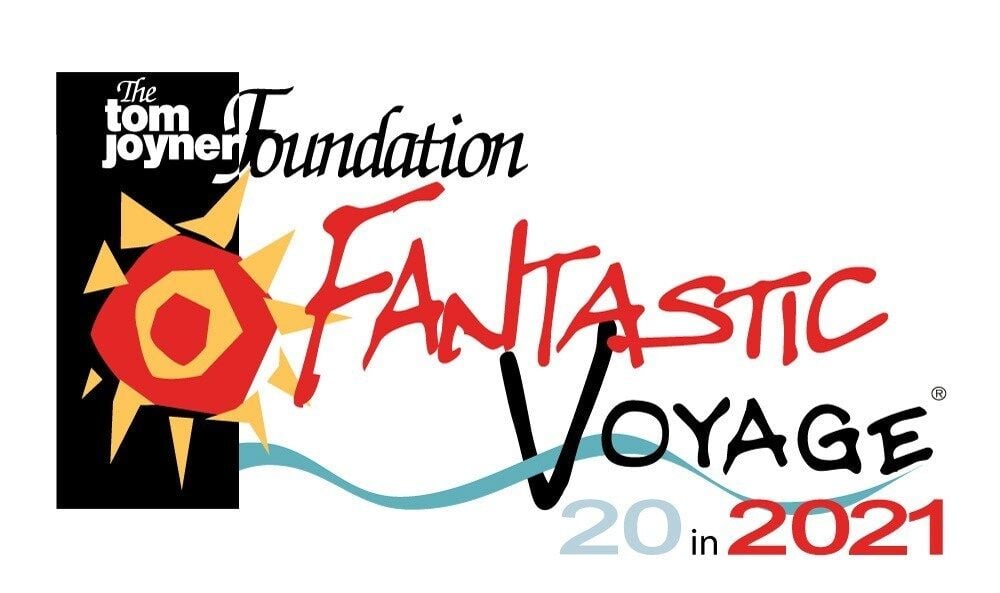 Tom Joyner's Fantastic Voyage sets sail On November 6-14, 2021 with headliners Usher and Alicia Keys. It's the Ultimate Party With A Purpose, supporting students from Historically Black Colleges and Universities (HBCUs).

Successful R&B artist Usher is headlining the November cruise!  Usher is an eight-time Grammy Award winner, and has won 34 ASCAP Awards, 18 Billboard Music Awards, 14 BMI Awards, nine Soul Train and eight American Music Awards to name a few. The platinum status artist will be performing hits like Let it Burn and You Make Me Wanna.

Multi-talented, award winning singer, song-writer Alicia Keys will also headline on the cruise to help send students to HBCUs around the country.  Alicia Keys has been one of the most influential musicians whose music has garnered her much acclaim and she just celebrated the 20th anniversary of her debut album "Songs in A Mirror."

There are over 30 additional performers! Please go to FantasticVoyage.BlackAmericaWeb.com to see the rest of the fantastic entertainment.

Cabins are going fast because of the fantastic 8 day line-up. There are special VIP packages like the Big Baller Package, Mother and Daughter Package, Everlasting Love with Tony Terry Package, the DMV Huggy Lowdown-Chris Paul Go Go Package and other special packages just to name a few.

For more information, interested travelers can visit FantasticVoyage.BlackAmericaWeb.com or call (214) 495-1963.

About The Tom Joyner Foundation

The Tom Joyner Foundation was founded in 1998 as the brainchild of retired nationally syndicated radio personality Tom Joyner. The mission of the Foundation is to support historically black colleges and universities (HBCUs) with scholarships, endowments, and capacity-building enhancements. Through fundraising and donor development initiatives, $65 million has been raised to support more than 29,000 students attending HBCUs.