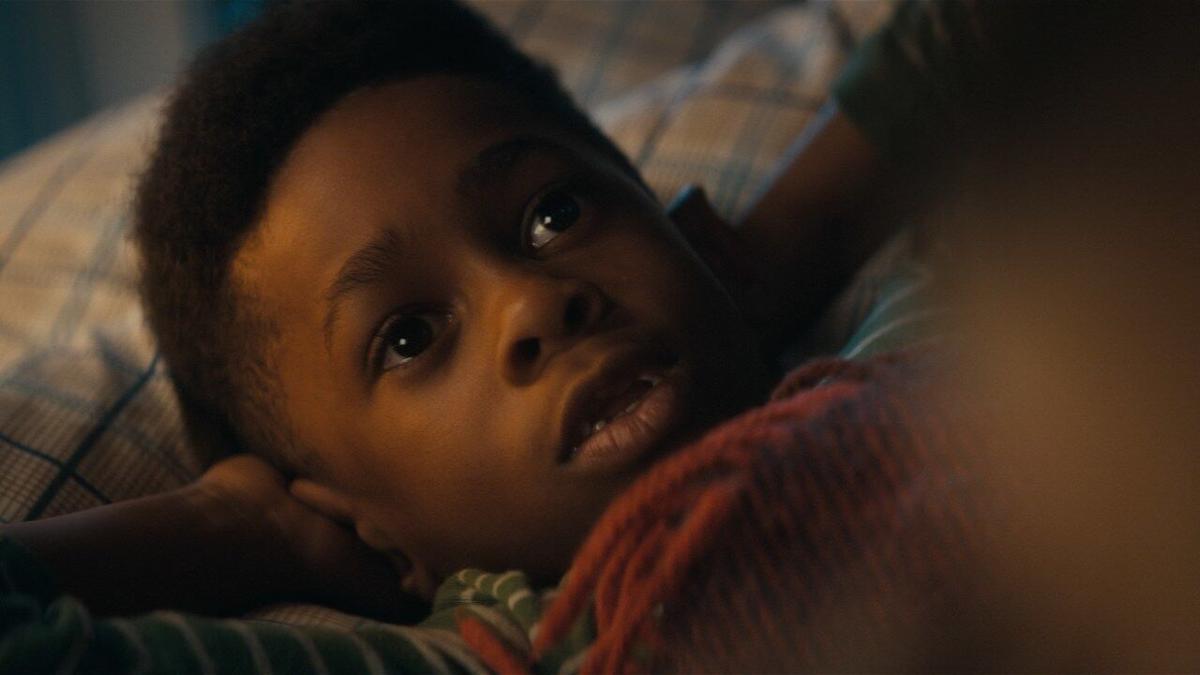 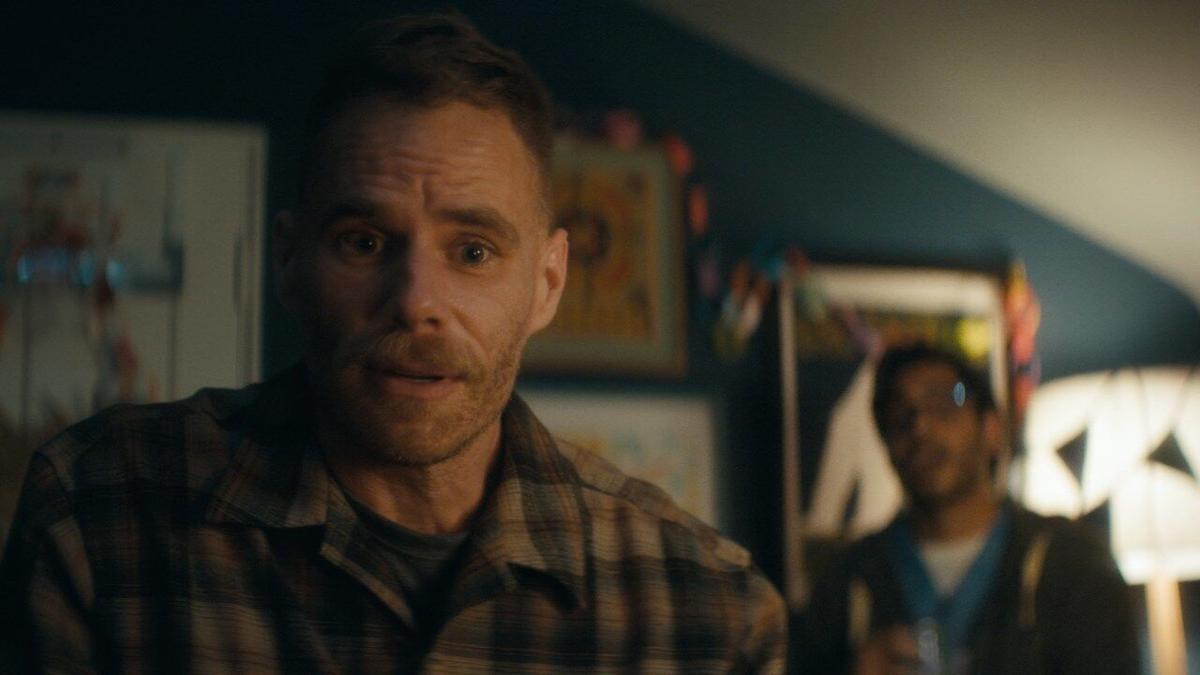 NEW YORK, July 23, 2021 /PRNewswire/ -- Ahead of Parents' Day this Sunday July 25, Family Equality is calling on Americans to join its mission in advocating for every LGBTQ+ person to have the right and opportunity to form and sustain a loving family.

With 63% of North American LGBTQ+ millennials considering becoming parents for the first time or having more children (Family Equality 2019 LGBTQ Family Building Survey), the preconceived notion of what a family looks like in America is continuing to evolve as the country moves forward—slowly but surely. Unfortunately, the LGBTQ+ path to parenthood is still full of undue complications and discrimination; for example, 11 states have laws allowing adoption and foster care agencies to turn away qualified LGBTQ+ parents.

Following the recent six-year anniversary of the Obergefell v. Hodges U.S. Supreme Court decision resulting in the right to marry nationwide, Family Equality members are calling on Americans to join them on their next mission of equality: helping the LGBTQ+ community navigate the journey to parenthood. The nonprofit is asking Americans to support legislation such as The Equality Act and the John Lewis Every Child Deserves a Family Act—two critical pieces of LGBTQ+ legislation that would remove barriers to the LGBTQ+ community's path to parenthood.

Developed alongside creative agencies TBWA\Chiat\Day New York and Furlined, Family Equality has created Love, Lawyers & The Government, a warm and endearing short film intended to serve as a catalyst for this continued movement. Directed by Will Speck and Josh Gordon (Blades of Glory, The Switch, Office Christmas Party, Distant), the film uses a memorable and engaging approach to explain the obstacles LGBTQ+ people and couples go through to build a family. Will Speck is part of a same-sex couple and an adoptive family, himself, making this film and message particularly important.

Stacey Stevenson, Family Equality Chief Executive Officer, notes, "Throughout the adoption process, people in the LGBTQ+ community face state-endorsed legal obstacles, colossal financial burdens, and discrimination that the majority of straight parents do not. It takes time, money, and energy for members of this community to become parents. But, most of all, it takes courage.

It's our hope that Love, Lawyers & The Government will shed further light on the inequities of the journey to parenthood in America. It's a monumental struggle for these parents-to-be. But it's a struggle many are simply not aware of," continued Stevenson.

To join Family Equality in garnering support for nationwide protections for LGBTQ+ people and their families, please visit action.familyequality.org.

Family Equality advances legal and lived equality for LGBTQ+ families, and for those who wish to form them, through building community, changing hearts and minds, and driving policy change. Family Equality believes every LGBTQ+ person should have the right and opportunity to form and sustain a loving family, regardless of who they are or where they live. Learn more at familyequality.org.