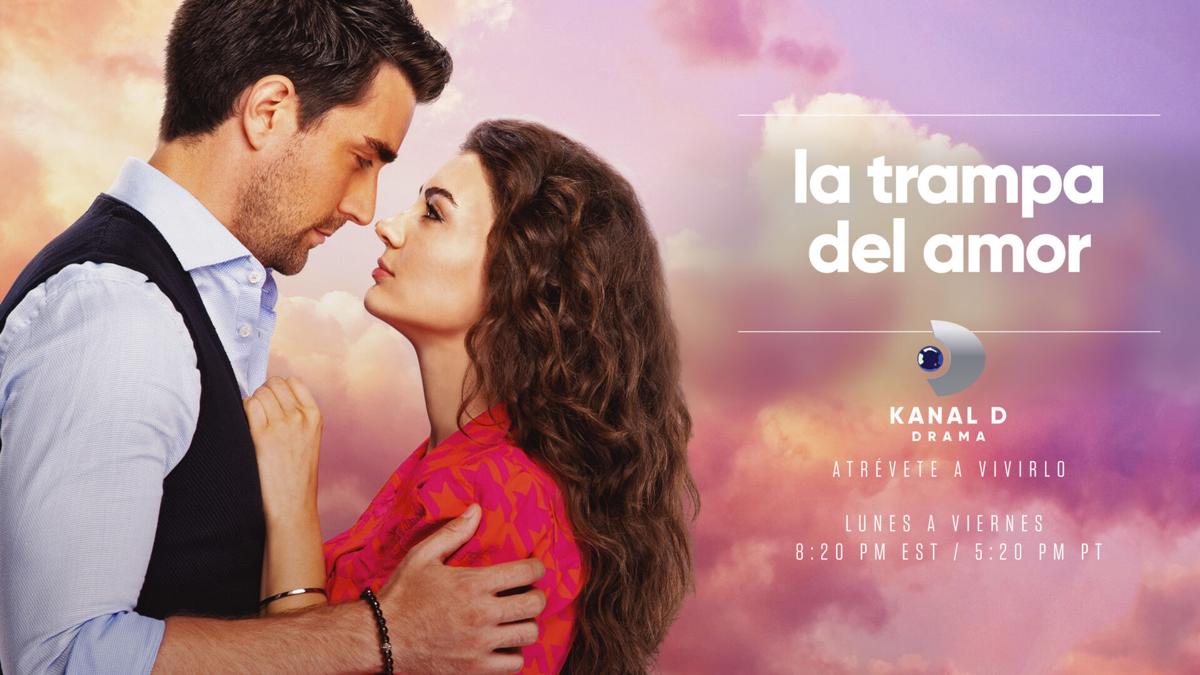 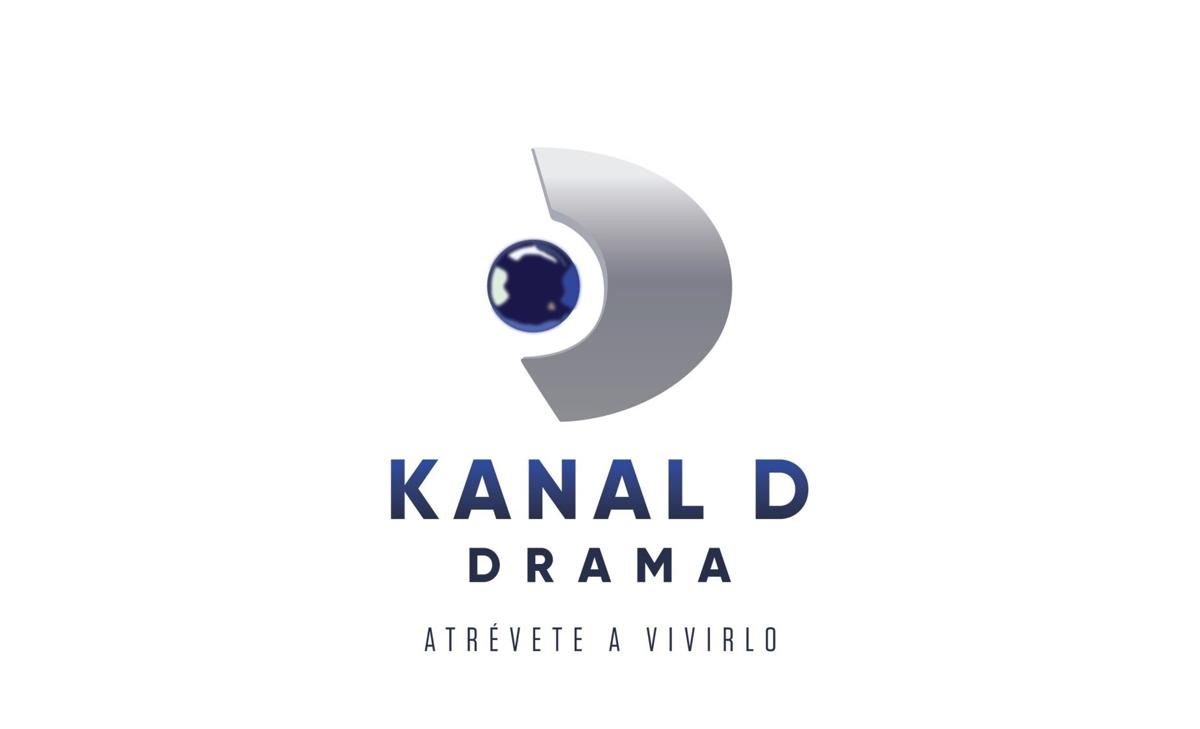 MIAMI, May 6, 2021 /PRNewswire/ -- Kanal D Drama exclusively presents the series "La Trampa del Amor" (Afili Aşk) for the Hispanic audience in the U.S. As of May 10th, its thousands of U.S. fans of Turkish dramas will be able to enjoy this fun romantic comedy, only on Kanal D Drama. The series will be presented on Kanal D Drama Monday through Friday at 8:20 p.m. Eastern Time and 5:20 p.m. Pacific, by Xfinity, Xfinity On Demand, Verizon FIOS TV World, and Total World Channel 1586. Fans of Kanal D Drama will be able to enjoy the avant premiere of the first episode starting on May 9, through the channel's official Facebook page.

"The Kanal D Drama avant premiere will be on the channel's official Facebook page on May 9."

"Female audiences are becoming more demanding and sophisticated when it comes to choosing a series that they want to get hooked on. They demand quality productions with emotional impact and substance. I'm convinced that "La Trampa del Amor" will resonate with the female audience in the U.S., because they are asking for stories like these, which masterfully combine humor and romance, essential elements that make a great difference these days," said Francheska León de la Barra, Marketing Manager of Kanal D Drama in the U.S. and LatAm.

Turkish actor and model Çağlar Ertuğrul (Kerem), and the dazzling Burcu Özberk (Ayşe) star in Kanal D Drama's new romantic comedy, which will captivate the Spanish-speaking audience in the U.S., right from the first episode. The series tells the story of Ayşe, a humble young woman who works at a textile factory whose family includes two controlling older brothers. She dreams of going back to university and marrying her lifelong boyfriend Berk. Kerem, is part one of the wealthiest families in istanbul who happen to own the textile factory where Ayşe works. He is smart and handsome, but also a playboy who is always struggling for his father's approval.  After Ayşe catches her boyfriend betraying her, she comes up with a plan to save her from an arranged marriage by trapping Kerem into marrying her. Skeptic at first, Kerem accepts to be part of Ayse's plan and their lives are bound to take a radical turn.

It should be noted that the stellar performance of Çağlar Ertuğrul (Kerem) in this series won him an award last year as best romantic actor in the Golden Butterfly Awards, which annually recognize the best Turkish TV productions. "La Trampa de Amor" (Afili Aşk) was produced by Arc Film for Kanal D in 2019.

Kanal D Drama is the first 24/7 Spanish-language Turkish drama channel. It is owned by Kanal D International Networks, which currently reaches 14 countries on three continents. It is the result of a strategic alliance between Kanal D International and Thema America, which is responsible for managing, operating, and distributing Kanal D Drama in Spanish in the United States and Latin America, including the following countries: Argentina, Bolivia, Chile, Colombia, Costa Rica, Dominican Republic, Ecuador, Panama, Paraguay, Peru, and Uruguay. The channel also features other international versions of Kanal D Drama in Albania, France, and Kosovo.

For more information about Kanal D Drama and its programming in the U.S., visit: www.kanalddrama.com

THEMA, a Canal+ group company, is a leading distributor of thematic and multicultural content on all platforms for MVPDs (Multichannel Video Programming Distributors). It has a varied portfolio of more than 180 channels worldwide. Its portfolio includes, among others, Kanal D Drama, in association with Kanal D International; MEZZO Live HD, and Mexico's leading channels, Once Mexico and Canal 22 Internacional, and the Dominican Republic's Telemicro Internacional, among others.

Kanal D is the leading national TV channel of Turkey broadcasting under Demirören Media, Turkey's leading and Europe's fourth largest media organization, operating at television, newspaper, internet and magazine publishing and distribution industries. Kanal D is creating world class premium content as one of the top content providers in the world for 26 years. Kanal D International is the global distribution company of Kanal D, reaching to a wide profile of audience in more than 154 countries and territories, including Africa, Asia, the Balkans, Europe, Latam, Mena and the Far East, by providing award winning content including series and programs.