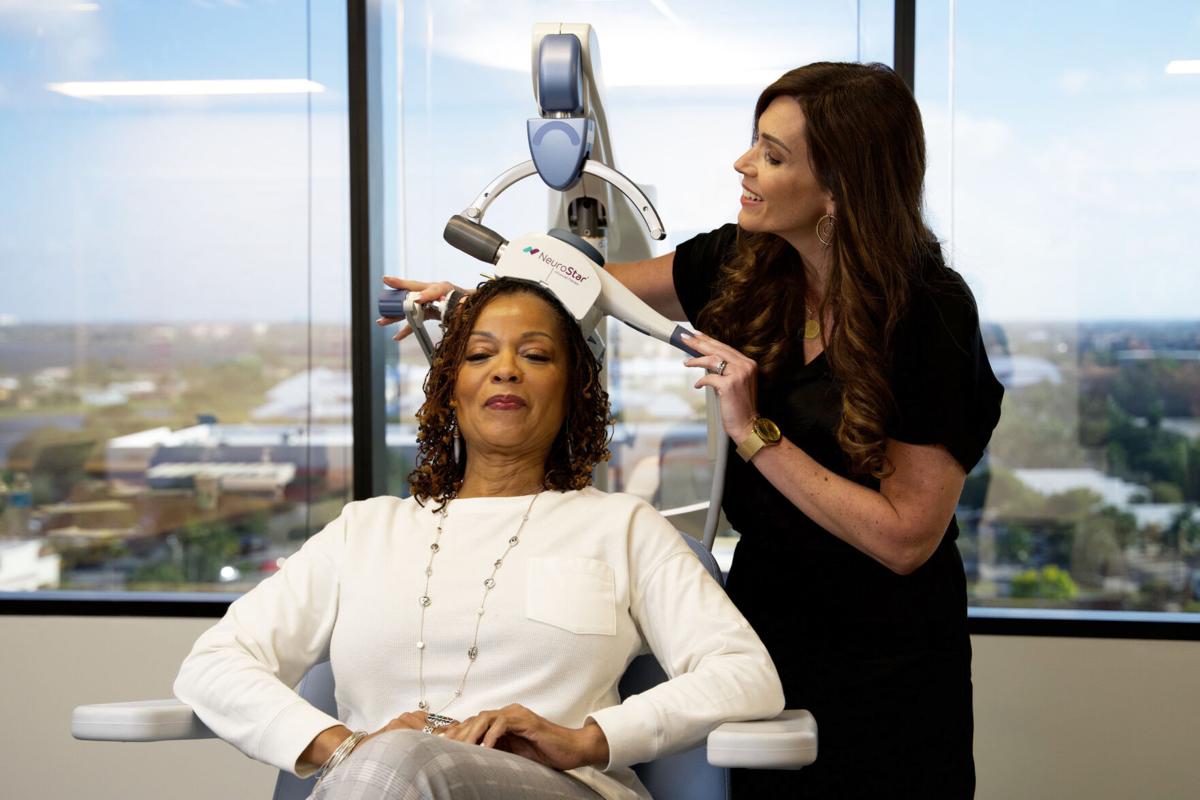 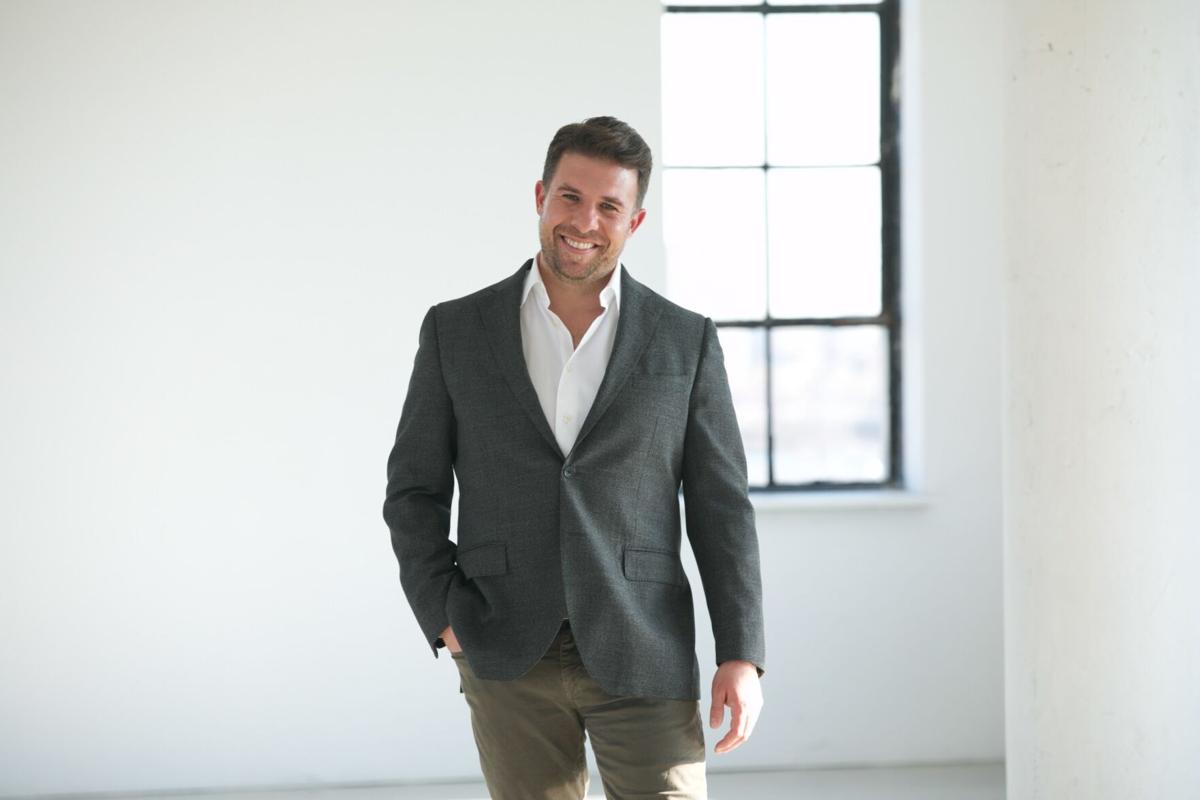 WEST PALM BEACH, Fla., June 11, 2021 /PRNewswire/ -- Success TMS, a leading provider of Transcranial Magnetic Stimulation (TMS) treatments, continues to open new locations around the country, further growing the reach of their depression treatment centers. Founding partner Jonathan Michel launched the company in the wake of losing his sister to the disease, and has dedicated his life to helping others cope with its challenges. Michel looks back on rapid company growth over just 3 short years, and is optimistic to see the future for this non-invasive, FDA cleared process that is covered by major insurance providers.

TMS advanced depression therapy has proven to be an ideal alternative to medications and has quickly become a preferred alternative for their patients who deal with depression. Success TMS is now the 2nd largest TMS provider in the country, having scaled at an impressive pace to 32 offices in 6 states including Florida, Illinois, Pennsylvania, Wisconsin, New Jersey and Nevada. Success TMS covers current patients and potentially millions of others with insurance providers including Blue Cross Blue Shield, Aetna, Cigna, Humana, Medicare and more. This revolutionary therapy treats symptoms of depression by stimulating the areas of the brain that cause depression. The safe, FDA approved treatment is drug-free and has no systemic side effects, and often proves to be more effective than medication.

Michel and Syrop founded the company just 3 years ago after the tragic loss of Jonathan's sister Alex, who struggled for years with depression and took her life after trying other conventional options and treatments. Jonathan comments "while overall mental health is often a case by case scenario, the treatment of depression specifically has widely been publicized to be best maintained by drugs, and that's unfortunate. There are simply better alternatives out there that don't involve prescription medication and potentially harmful methods like electroconvulsive therapy (ECT)." Success TMS was born in Alex's honor, and as new locations open, Michel's mission is to raise awareness, break down stigmas around depression and subsequently its method of treatment. He stresses how critical it is to promote clarity around the TMS technology, its benefits and ultimately the life-changing results.

In as little as 8 weeks, and with roughly 20 minutes per session, TMS therapy has helped thousands of patients take their lives back without the side-effects of medications and other unsafe technologies. Learn more about Success TMS and their area offices at - www.successtms.com

"My sister Alex took her own life because the system failed her. She's the reason why we give the right care at the right time to our patients across the country."  - Jonathan Michel, Founder of Success TMS

Success TMS is one of the largest and fastest-growing Transcranial Magnetic Stimulation providers in the country, having helped thousands of people in their battle with depression. The process is FDA cleared and is covered by major insurance providers. Their team is also available to answer any questions about the process and can help confirm insurance coverage. Learn more about Success TMS and their area offices at - www.successtms.com