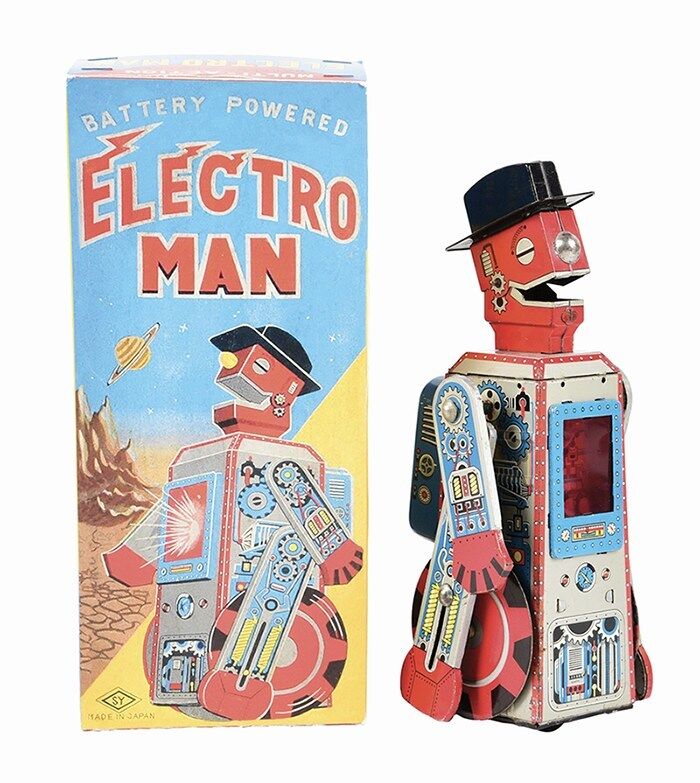 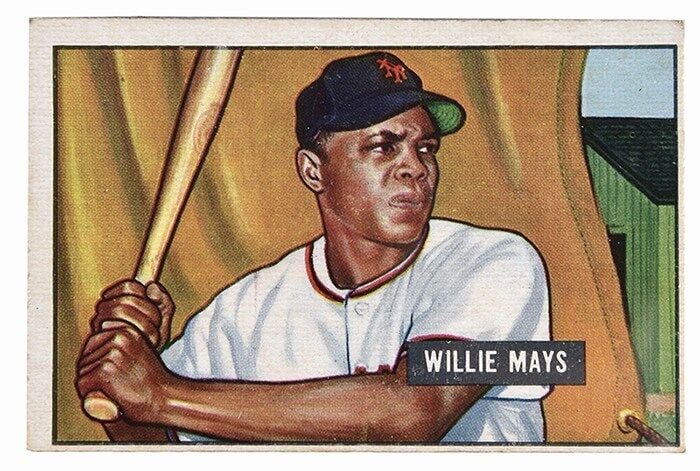 DENVER, Nov. 24, 2021 /PRNewswire/ -- Many lucky antique toy collectors will be enjoying their holiday gifts early this year, thanks to Morphy's Nov. 30-Dec. 2 gallery auction of fine toys and popular collectibles. The 1,633-lot auction contains a broad selection ranging from early American cast-iron, German tin toys, and a famous biscuit tin collection to a trove of rare 1952 baseball cards, boxed collectible sneakers, and one of the rarest of all Japanese robots. All forms of bidding will be available, including live online through Morphy Live.

What an opportunity collectors of vintage baseball cards will have when Lot 2471 steps up to the plate at Morphy's. Fresh out of a house, it's a complete 325-card set of 1951 Bowman baseball cards with 30 Hall of Famers and rookie cards for Willie Mays, Mickey Mantle, Whitey Ford and Nellie Fox, as well as Ted Williams' last official Bowman card. Many consider the 1951 set to be the best set Bowman ever produced. Offered as one lot together with 108 Bowman duplicates from the 1951 release and 13 cards from Bowman's 1950 series, the estimate is $15,000-$30,000.

A very special grouping of 242 antique biscuit and candy tins comes from the collection of the late Jim Challenger. Unrivaled in the hobby, the collection is replete with delivery vans, autos, racers, motorcycles, buses fire trucks, boats, trams, airplanes and more. A circa-1910 Hartwig & Vogel's tinplate delivery truck candy tin is estimated at $5,000-$10,000.

Approximately one dozen pairs of coveted boxed sneakers will stride across the auction block on Day 2. Most are Stock X-authenticated. An eye-catching pair of Air Force 1 / Off White "Lemonade" sneakers in university gold with black metallic and silver comes from a very limited July 2021 release. Estimate: $2,500-$3,500

Day 3 of the auction promises more toys, including Disney and many other comic character favorites, plus vintage holiday collectibles, and robots. An ultra-rare circa-1950s battery-operated tin-litho Electro Man robot with its colorful original box was previously owned by pioneering robot collector F.H. Griffith. The auction's top prize, it is estimated at $100,000-$150,000.

View the full catalog online and sign up to bid at www.morphyauctions.com.