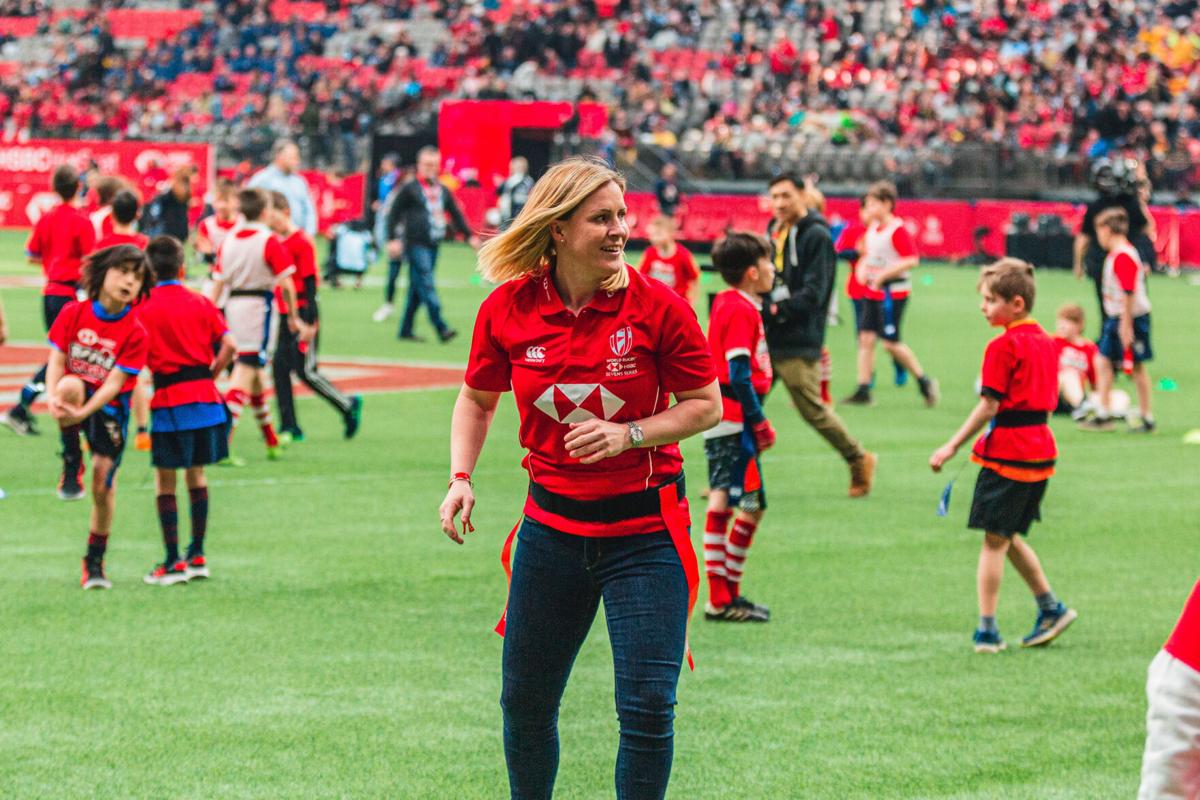 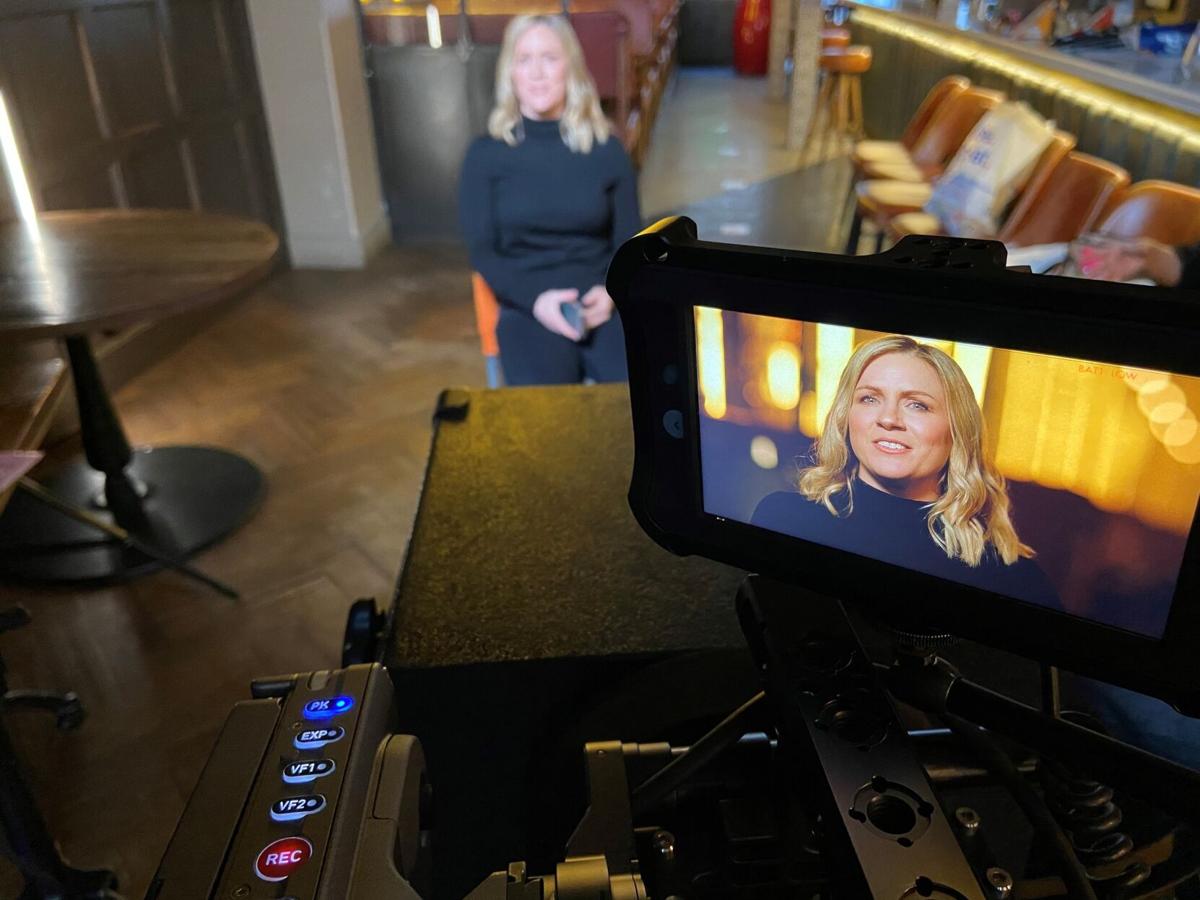 LONDON, April 9, 2021 /PRNewswire/ -- HSBC, title partner of the HSBC World Rugby Sevens Series, releases its latest sports documentary, Finding Her Voice. This film captures the reality of being a female in the sports industry.  Danielle 'Nolli' Waterman is arguably one of rugby's greatest ever fullbacks, a former world champion and a pioneer of the women's game.

In the documentary, Nolli speaks about her experience of swapping a rugby ball for a microphone to forge a new career in the world of sports commentary. Nolli takes us on an emotional journey, sharing the highs and lows of being a woman working in sports media.

Nolli said: "When HSBC first asked me if they could share my story in a documentary, I never imagined that they would invest so much time and energy in creating something so awesome. It was quite emotional watching the final edit for the first time and although it was a little overwhelming, it has been a real privilege to tell my story and be open about the highs and lows I have experienced along the way.

"When people ask what should be done to improve the opportunities for women in sport, for me it's things like this documentary.  It provides the opportunity to help bust myths and begin to change the narrative of what is possible."

HSBC has been a partner of the HSBC World Rugby Sevens Series for over 10 years and in that time, has been committed to driving meaningful change across the series, playing a crucial role in the coming together of the men's and women's series to position rugby sevens as a leader in gender equality in sport. The global rugby grassroots programme has opened up opportunities for tens of thousands of girls to pick up a rugby ball and play the game, often for the very first time.

Jonathan Castleman, Group Head of HSBC Brand and Brand Partnerships commented: "Opportunities should be available to everyone, regardless of gender, race or background. This remains at the very heart of our business and we're proud to be able to help Nolli tell her story.  Like Nolli, our ambition through our partnerships is to inspire the next generation of girls and women to believe they can follow in her footsteps, and we remain committed to supporting a greater voice for women in sport to help drive positive change."

The documentary was produced by female sports journalist and producer Laura-Jane (LJ) Jones, CEO of Blonde Ambition Media. LJ commented: "I truly believe the themes and topics in the documentary will resonate with so many women, and the balance with which Nolli delivers it will only help to educate as well."

You can watch the full film here: Finding Her Voice

The film was produced for HSBC by the Sports department at H+K Strategies, one of the UK's leading Public Relations agencies and Blonde Ambition Media.

HSBC Holdings plc, the parent company of HSBC, is headquartered in London. HSBC serves customers worldwide from offices in 64 countries and territories in its geographical regions: Europe, Asia, North America, Latin America, and Middle East and North Africa. With assets of US$2,984bn at 31 December 2020, HSBC is one of the world's largest banking and financial services organisations.