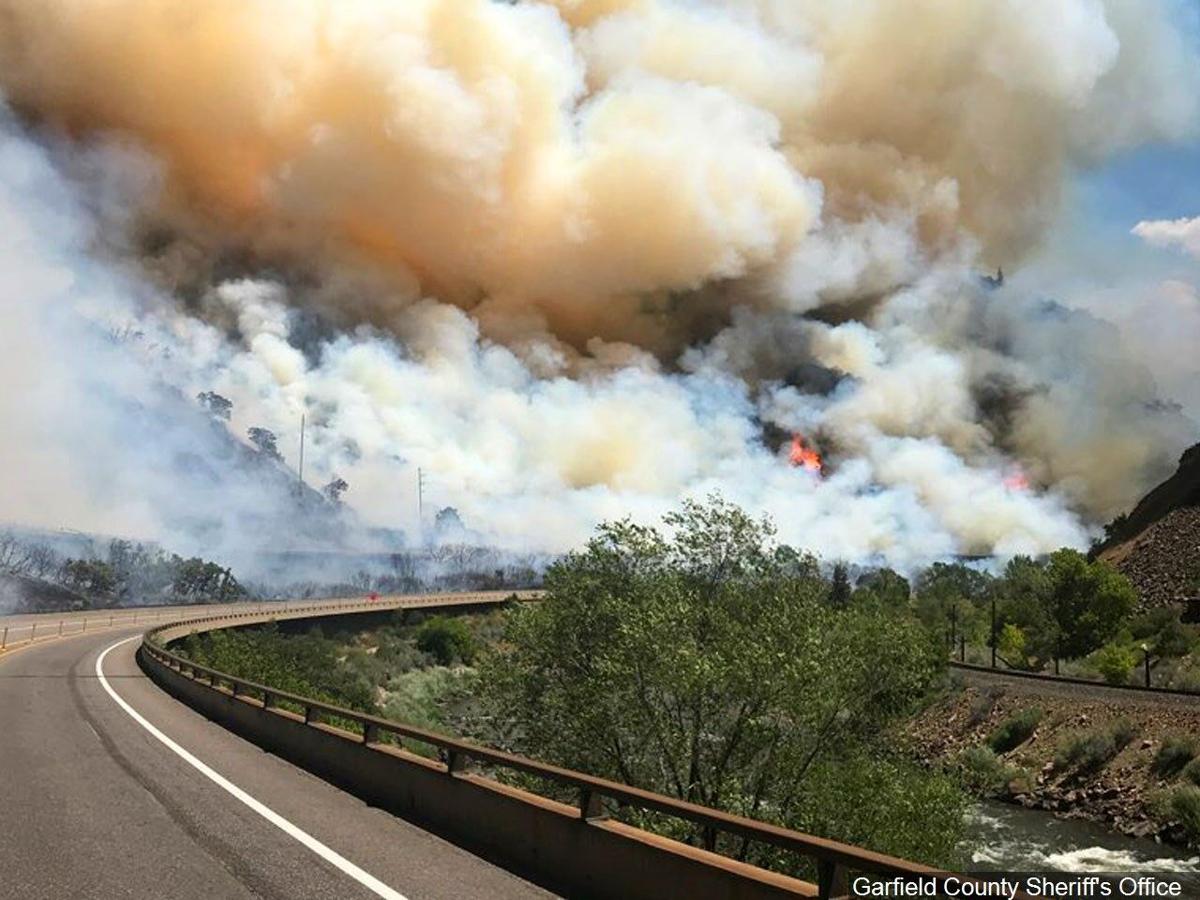 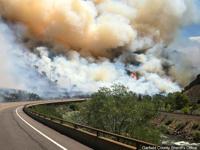 If you saw "firenado" in your news feed this weekend and you're scratching your head, you're not alone.

A fire tornado is a real thing, and it can happen when there is a raging wildfire near a mountain.

The warning was issued to warn firefighters fighting the uncontained fire in California, near the state's border with Nevada.

Fires are particularly intense in areas with a fire tornado, and the fire will have unpredictable movement in that area due to cross winds, so it's dangerous for firefighters to be near that area.

While a fire tornado is not a true tornado, it does have the look of a tornado.

Here's how that happens: a wildfire drastically warms the air above it. This fired-warmed air rises. Then, the fire on the ground traces the rising air.

Air is an ingredient for fire. This is why you blow on a camp fire when you're trying to start one -- the air helps the fire ignite.

As fire traces the rising air, it gets twisted by cross winds.

Nearby mountains cause cross winds, which are winds blowing from different directions.

These winds twist the fire-lined rising air so that it has the look of a tornado.

When you hear about fire tornadoes, there are nearly always mountains near the fire. Nearby mountains lead to winds blowing from different directions where the fire is happening. Plus, there's always a lot of wind around wildfires to begin with.

Air rushes in (wind) to replace the warm air rising above the fire, and wildfires often happen on windy days. Air from the wind helps fuel the fire, and it helps move and spread the fire.

Get all that air rushing toward the fire to twist, and you can see a fire tornado.