Skip to main content
You are the owner of this article.
Edit Article Add New Article
You have permission to edit this article.
Edit
Home
News
Weather
Traffic
Sports
Health
Entertainment
Features
Community
Business
Games
About Us
Send Us A News Tip
Share This
1 of 4 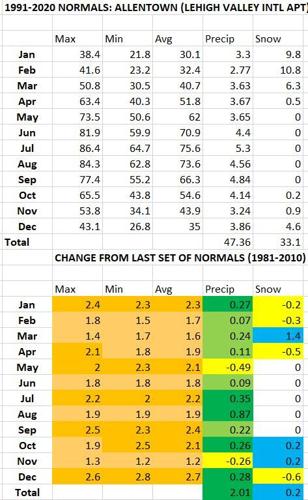 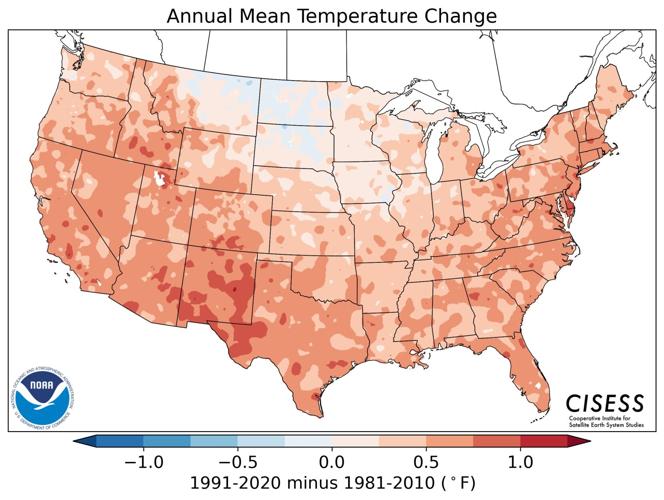 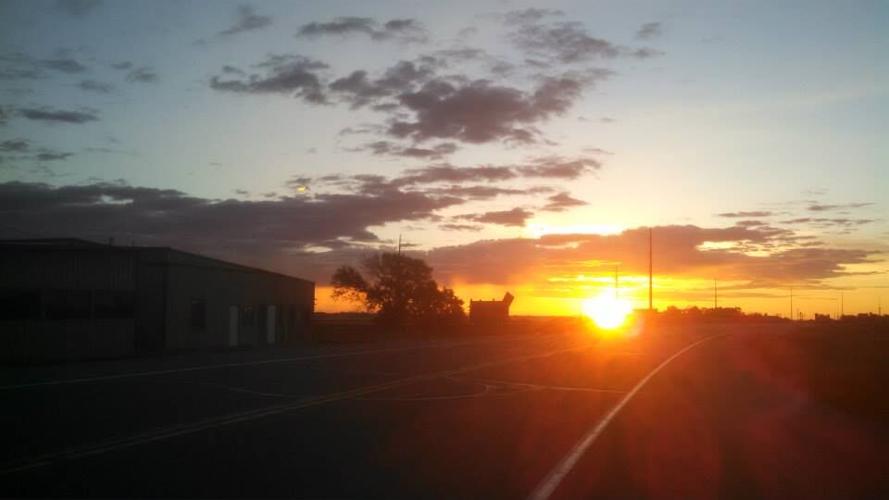 The start of a hot, sunny day.

The first weekend of June 2021 sure was hot.

And more spots will see the 90s again this Monday.

According to a recent release of weather records from NOAA, the National Oceanic and Atmospheric Administration, the Lehigh Valley gets more days in the 90s these days.

Just looking at the core summer months of June through August, we now have 6 more days of 90 degree weather, on average, each year.

Until last month, 90 degree stats had been calculated based on the weather we had from 1981-2010.

But now, that's no longer the case.

They do this each decade to account for recent weather trends.

Our weather trend of late is to have warmer weather.

In fact, much of the United States is warmer these days.

Locally, each month is now 1 to 3 degrees warmer, on average.

All the summer months have gone up about 2 degrees.

So far this year, through the first weekend of June, we've had 4 days in the 90s in the Lehigh Valley and 5 days in Reading.

And if you're looking for something cool and refreshing on this hot day, blueberry lemonade has been trending.  There's a lot of recipes on the internet.  In all of them, you need to strain the blueberries after you boil them.