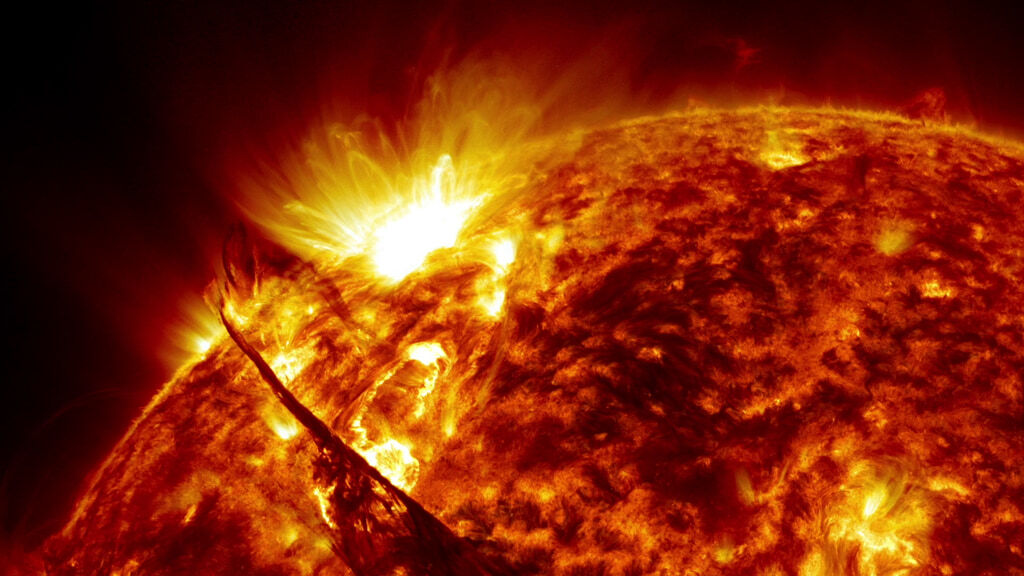 This is a solar flare: a bigger blast of energy than usual on the surface of the sun.  This energy will leave the sun and travel through space.  Credit: NASA. 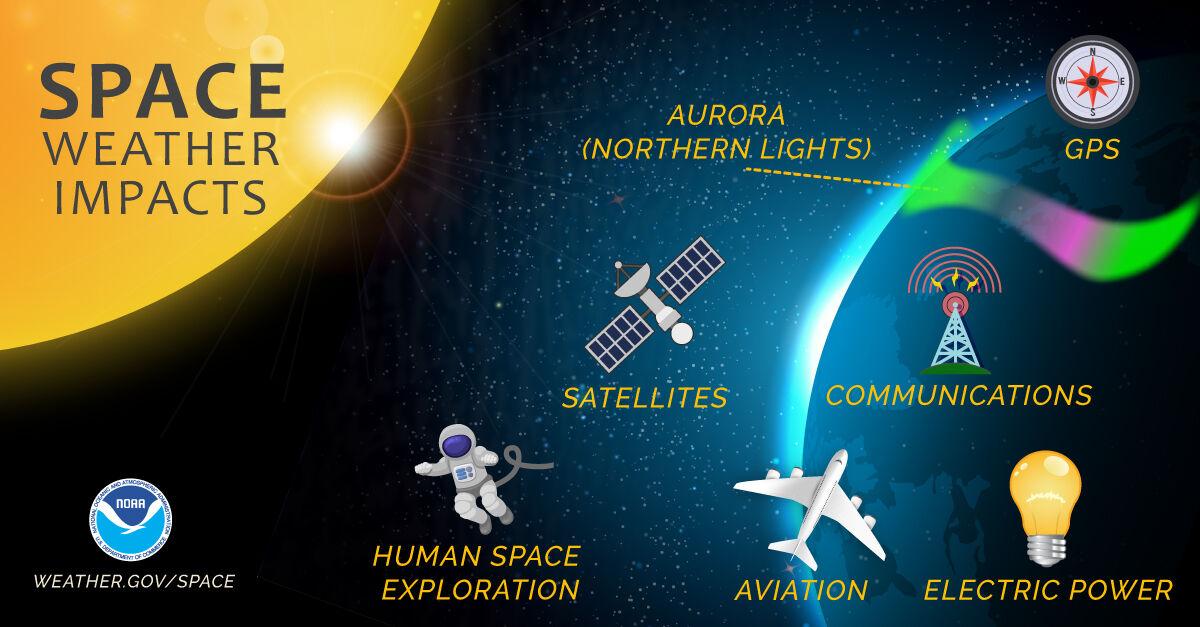 Besides the effects Dan mentioned, solar flares and the magnetic energy they create can lead to the Northern Lights being visible more south than usual, even in Pennsylvania or New Jersey.  Credit: NOAA. 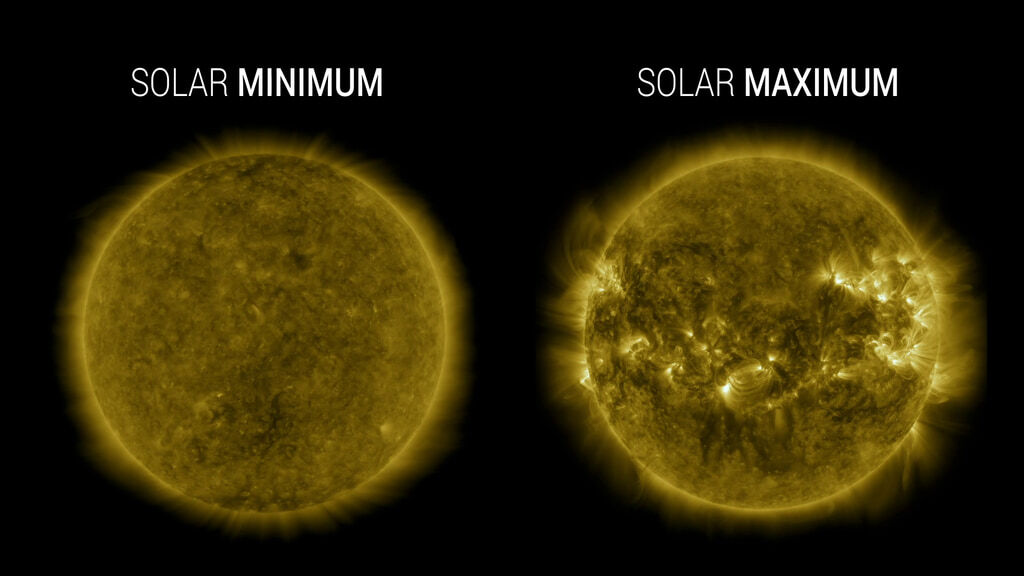 The sun had fewer solar flares over the past few years.  The picture on the left shows this.  Compare that image to the one on the right--a sun active with solar flares. 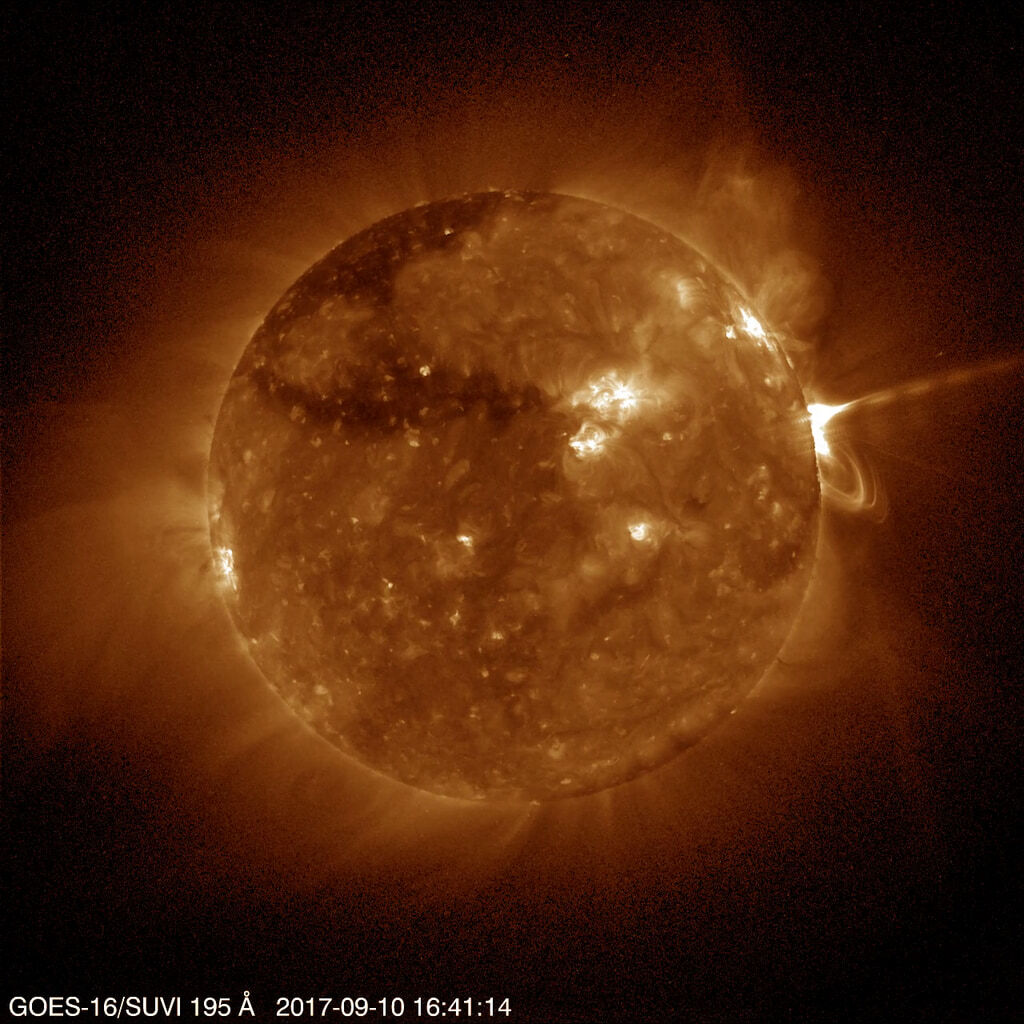 This sun has only a few solar flares.  Otherwise, you just see the orange glow around the sun, which the energy that's always leaving the sun.  Solar flares are a bigger blast of that energy, like on the right on the image. 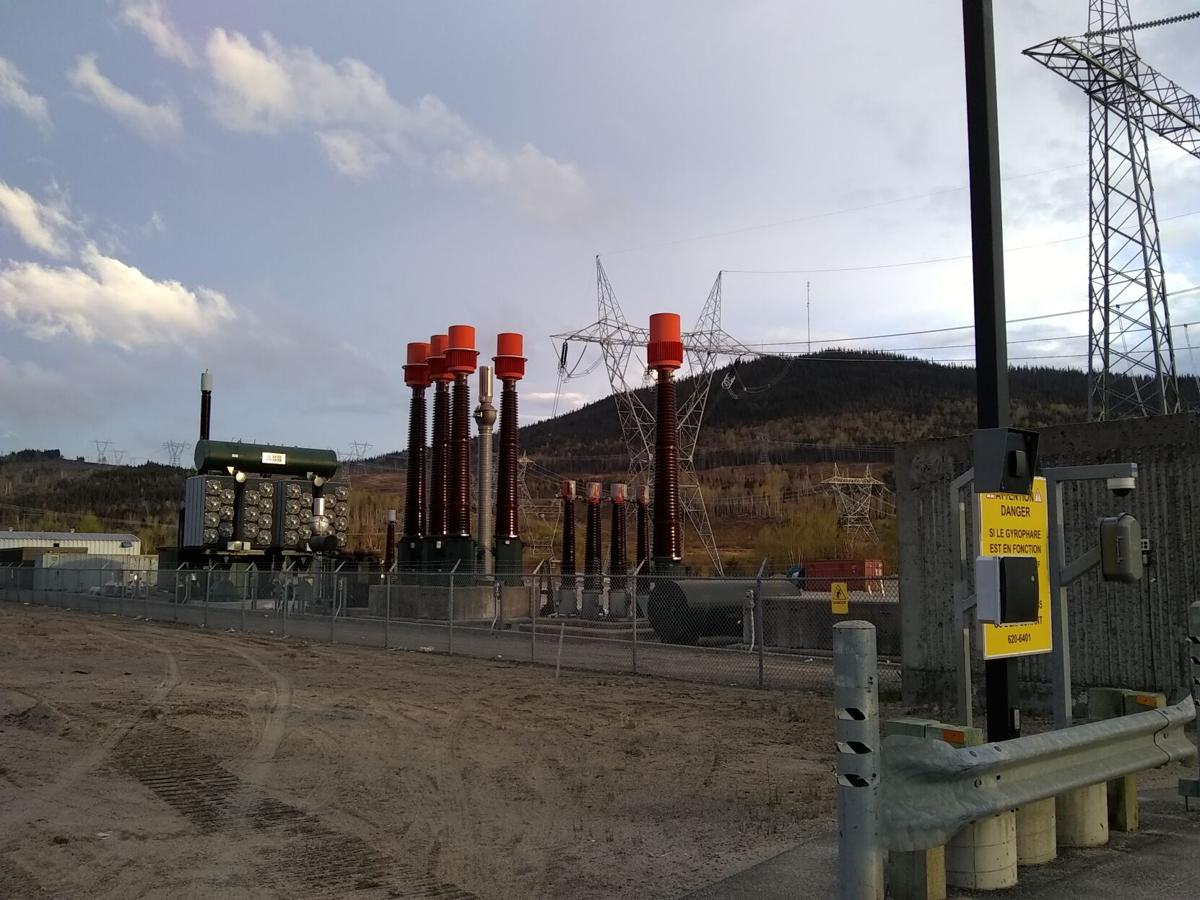 This picture shows an area where electricity is sorted and transported. 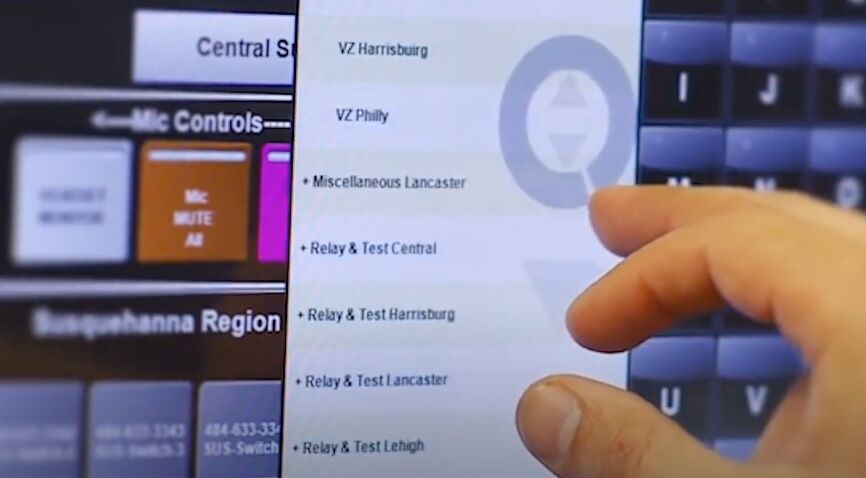 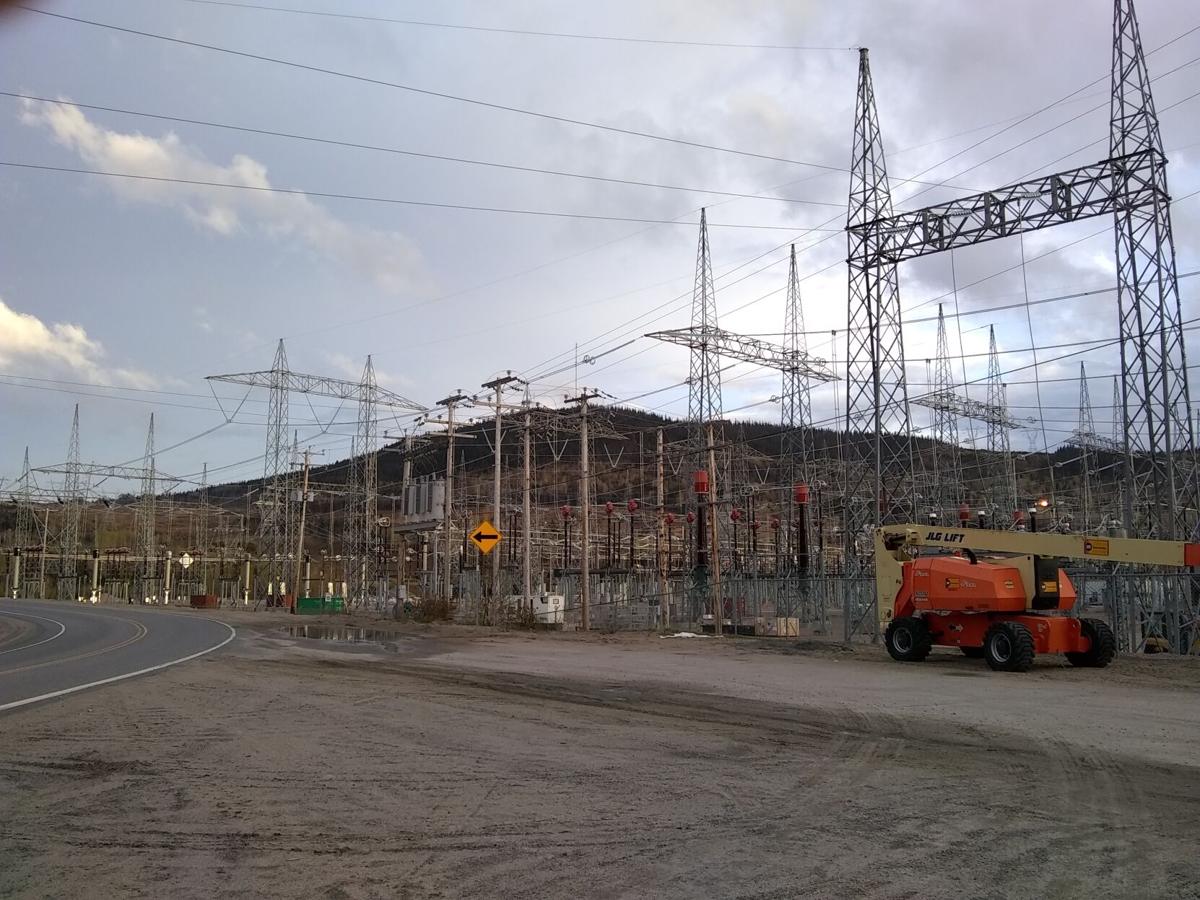 A look at an area where a massive amount of electricity is sorted and sent to other places. 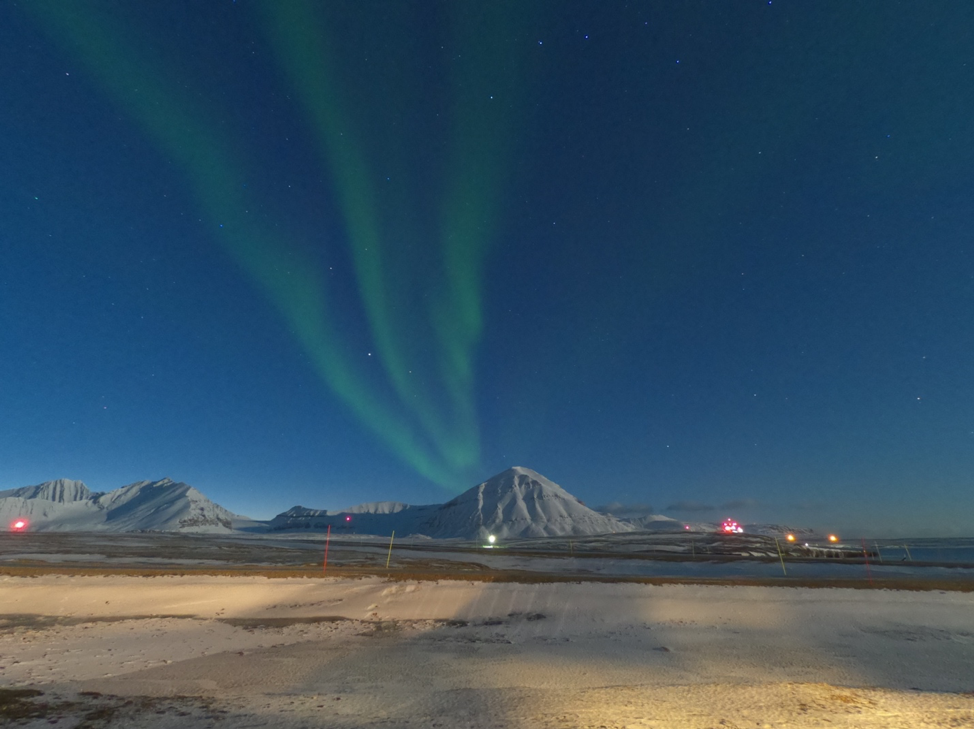 A picture of the Northern Lights in Iceland.  It captured by a NASA scientist doing research there.

See how there's a glow around the sun?

That's energy leaving the sun, and it happens all the time.

Occasionally, there will be a big blast of that energy.  It's called a solar flare, and that's what Dr. Daniel B. Seaton, a scientist at NASA, studies.

Solar flares have the potential to affect us on Earth.

According to Dan, "It can disrupt radio communication for airplanes; it can cause GPS inaccuracies.  So, there's actually a lot of effects we feel through our technological systems, and we have to be prepared for them."

But why haven't we heard about this before?

Dan explained that "for the last few years, the sun has been pretty quiet. We haven't seen a whole lot of big outbursts."

But, that is about to change.

NASA just discovered that the sun has started a new phase: a time when the sun has more solar flares than usual.

While it will take some time for the sun to become more active with solar flares, Dan says, "going forward the next couple of years, like 2024, 2025, these events will be a lot more common."

So, what happens if one of these energy bursts off the sun are way, way bigger than usual?

Dan explains "that can damage widescale power grids and cause huge blackouts."

To find out how concerned we should be, 69 News talked to PPL, one of our local power companies.

"We have not had any negative effects on our grid in the past from these, but we are prepared to react if they would happen," said Joseph Nixon, Jr, a communications manager at PPL.

"Over the years, we've created new paths of power to get into areas.  So, if something happens to the power on one line, we can switch it around and get it into a community into another direction."

Time will tell if our power grids will get a real test from the sun.

By the way, solar flares can create blasts of magnetic energy.  When this magnetic energy interacts with Earth's magnetic field, it can lead to the Northern Lights being visible farther south than usual.

While rare, the Northern Lights have been visible in Pennsylvania and New Jersey in the past.  They have a faint, green light in our skies: they won't look as nice as the pictures you've seen.

October is the time to see the Northern Lights in our skies.

So, keep your eyes to the sky in October 2024 and 2025, the years NASA expects more solar flares than usual.

If you want to learn more:

NASA has just discovered the sun is entering a new phase--a phase that has the potential to disrupt life on earth.