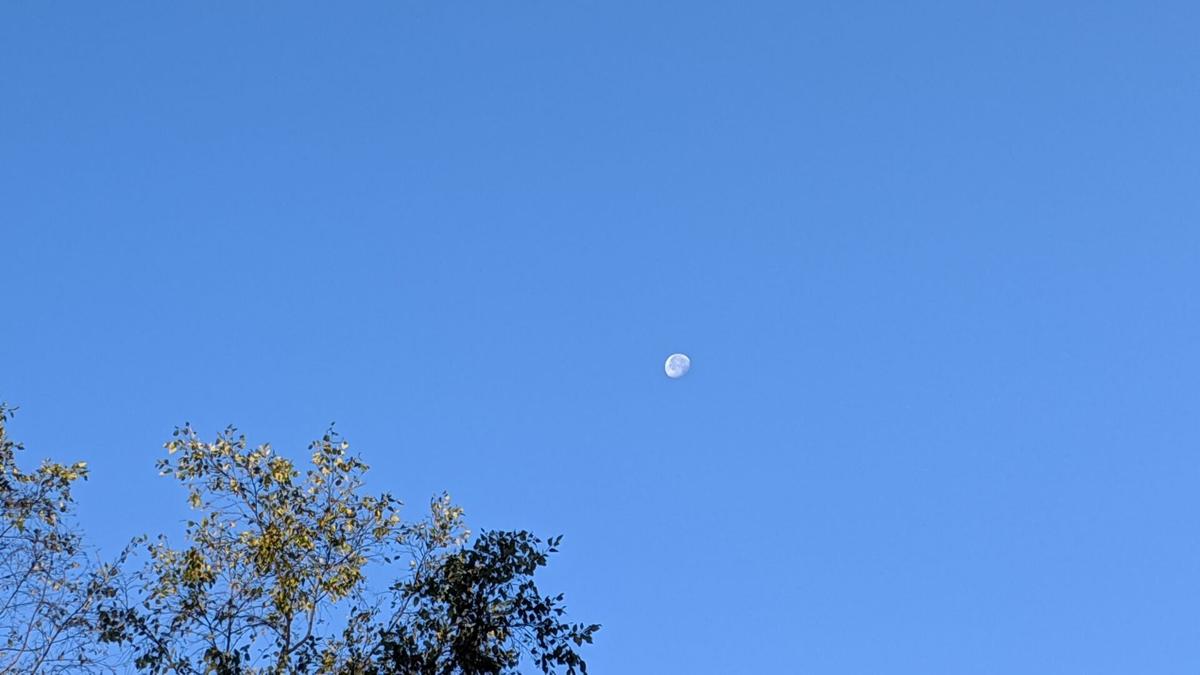 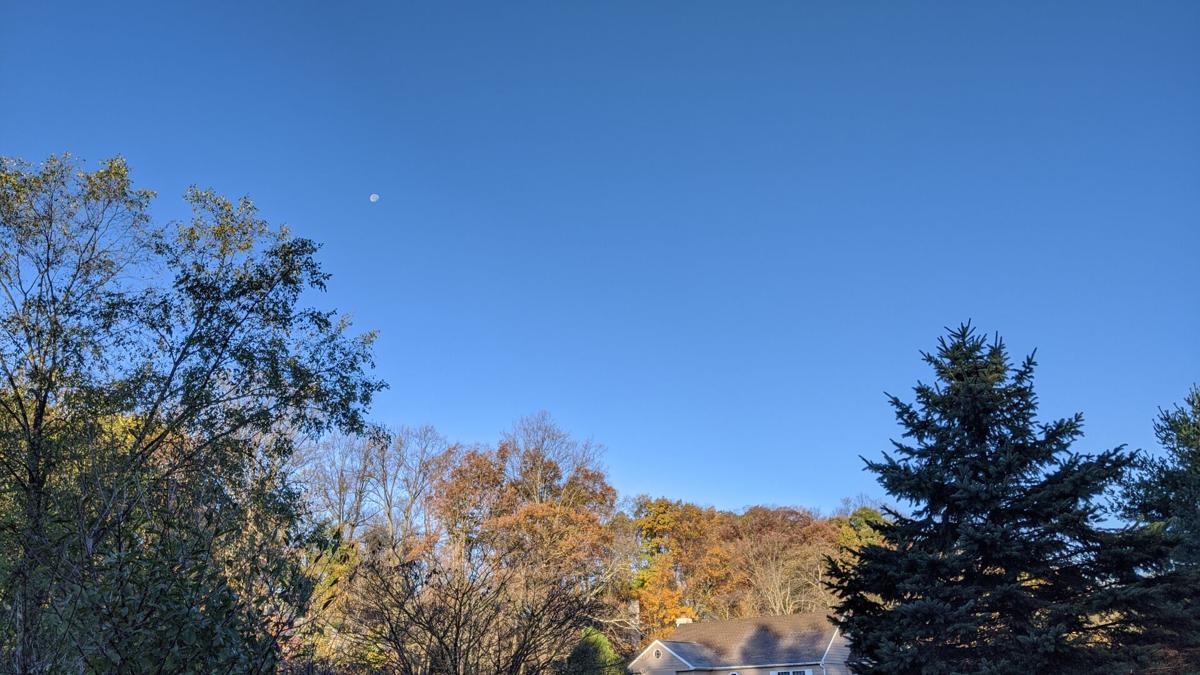 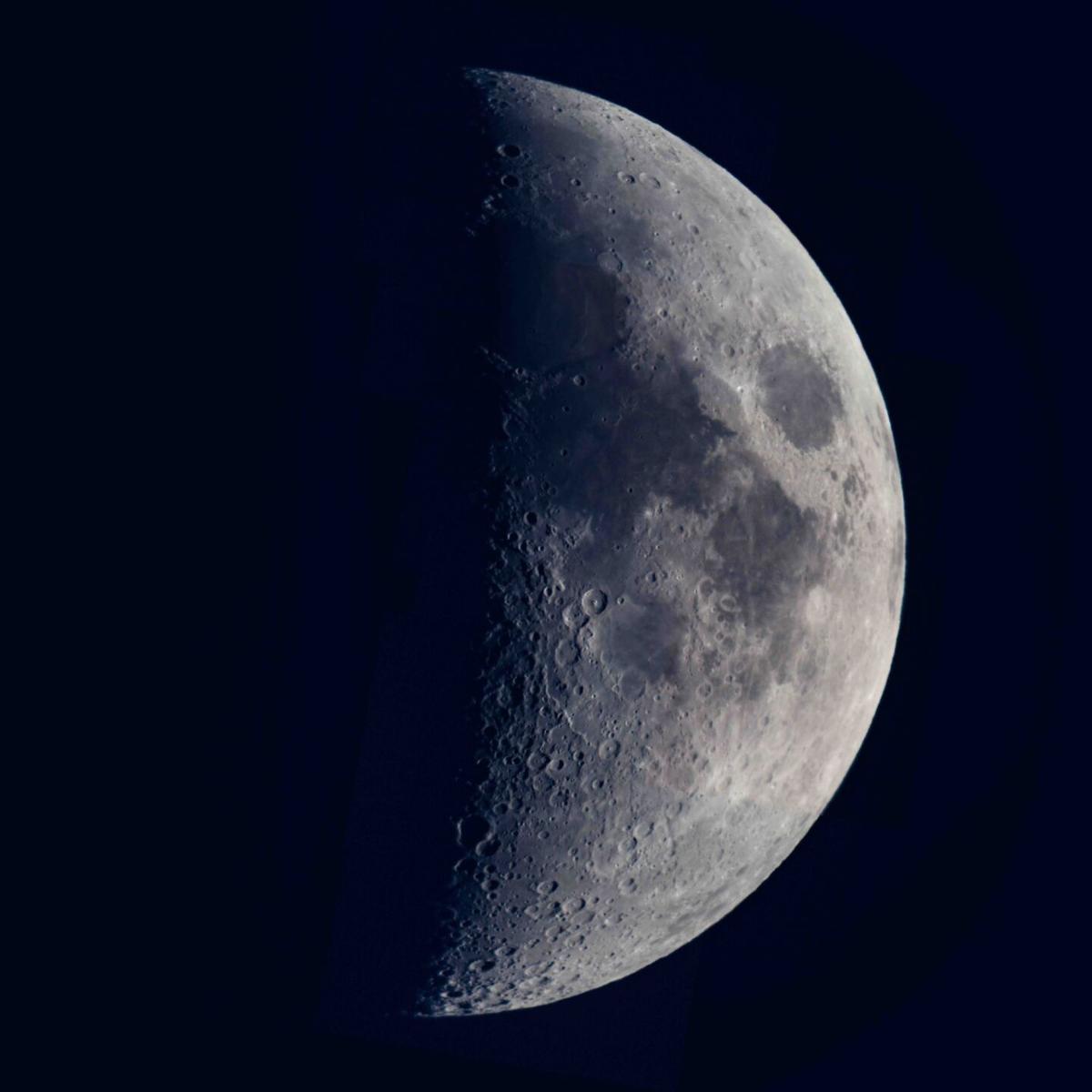 A picture of a half full moon from Northampton County.  Credit: Marty McGuire. 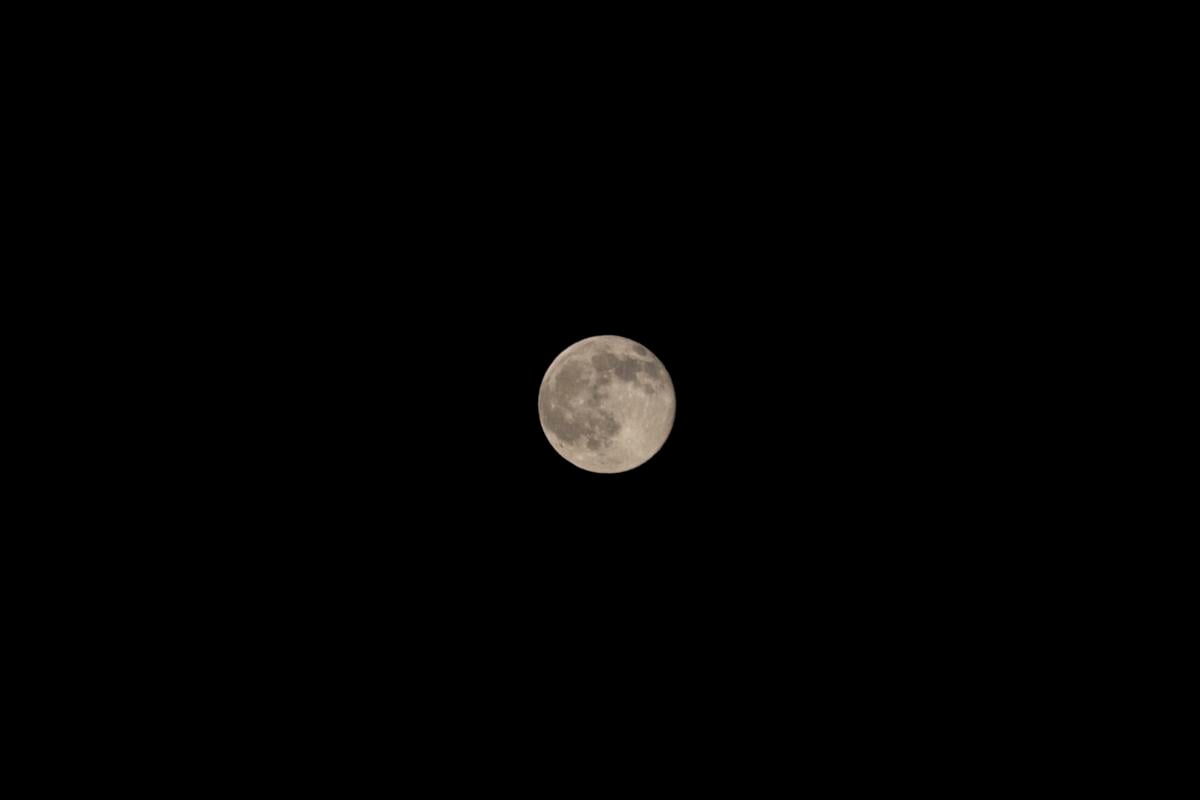 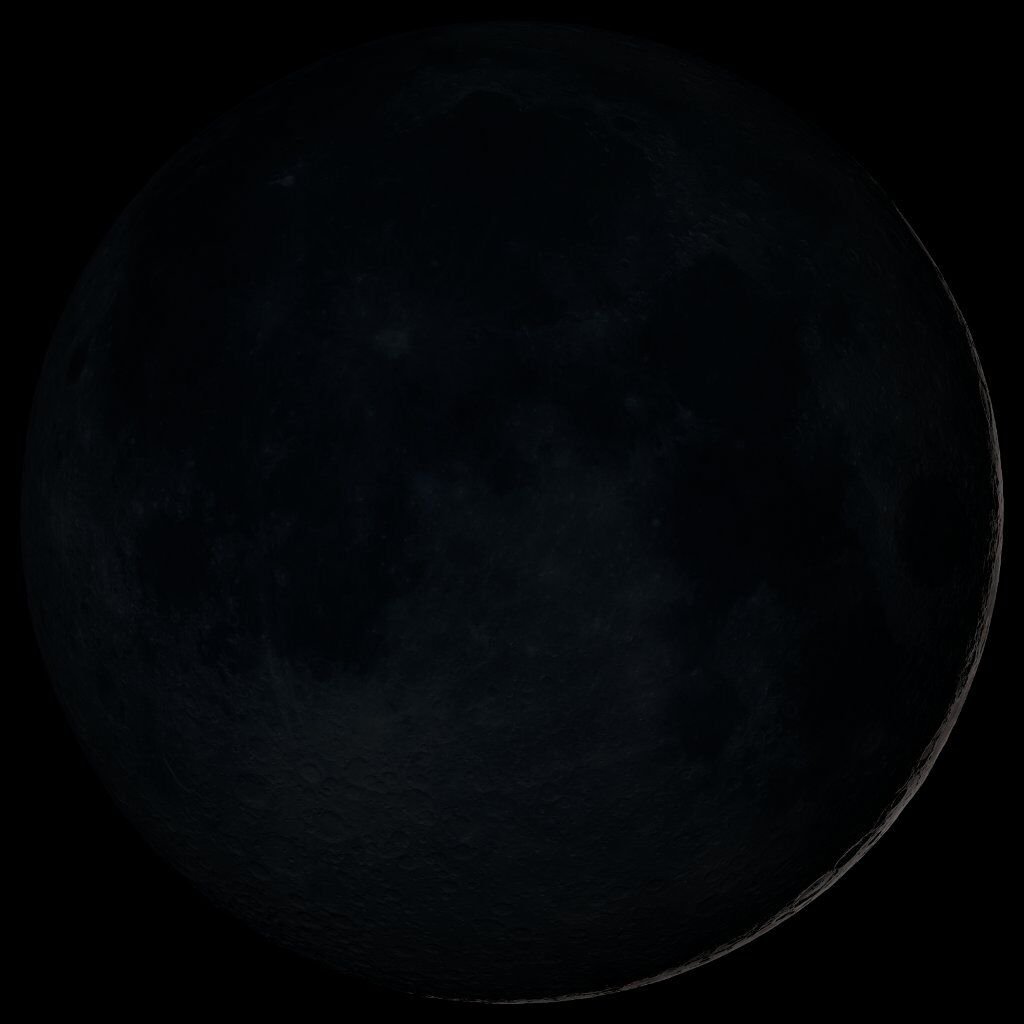 Tough to see, but this is nearly a new moon.  There's not much sunlight to reflect back for us to get a good picture of the moon.  You can see a sliver of the moon.  Credit: NASA. 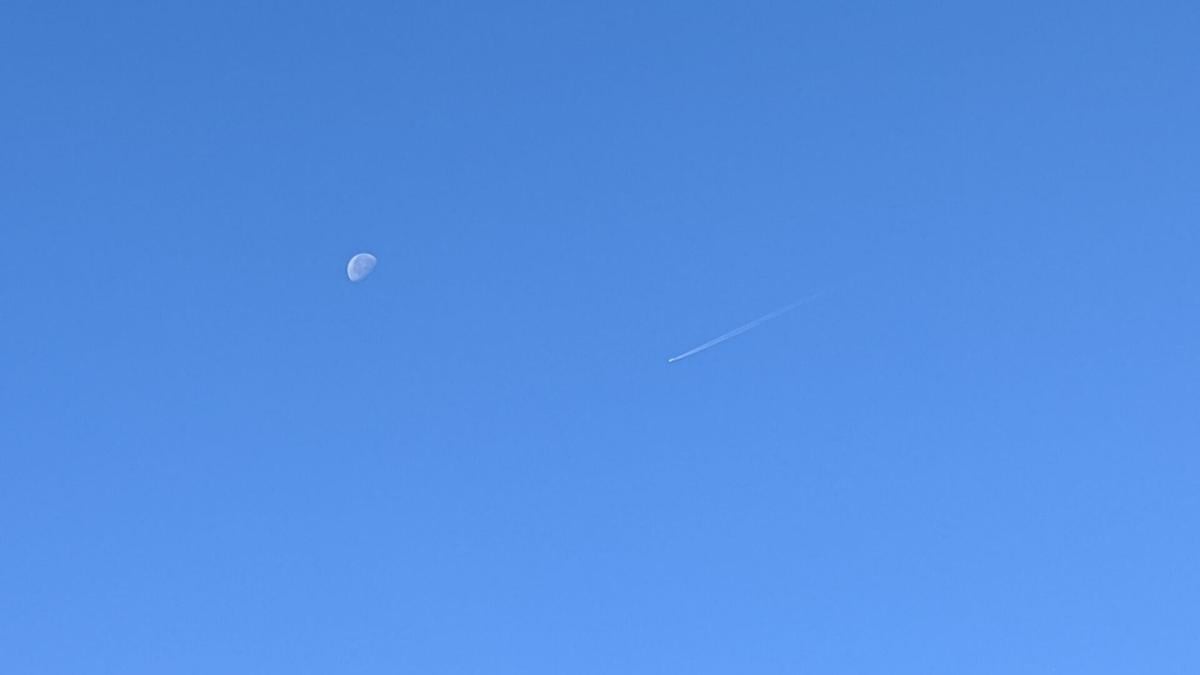 Have you noticed the moon in the blue skies the last few afternoons?

As bizarre as that seems to have the moon out during the day, there many opportunities for that to happen each month.

It just depends on the moon's phase and on our weather.

We see the moon during the day because it's brighter than the natural brightness of a blue sky.

It's easy to see the moon on days with clear skies or days with few clouds in the sky.

Dry air is why we've had such clear skies this week and the dry air is also why the skies have looked so blue the past few days.

When air gets more humid, the skies don't look as blue.

More water in the air scatters around sunlight. So, the more humid air gets, the duller the blue sky.  You'll see this weekend.  The 69 News weather team says it's humid this weekend.

When it's really humid out, all that water in the air can lead to hazy or milky skies. On those days, you wouldn't see the moon because the skies would end up being brighter than the moon.

The moon phase also affects when and if you'll see the moon during the day.

If the moon is new, it won't be bright enough for us to see it during the day.

When the moon is full or close to full, it's only out at night: it rises around sunset and sets around sunrise.

The rest of the month, the moon is not in the sky all night.   That's because the moonrise and moonset times change throughout the month.

After a full moon, the moon keeps setting later each day. This is why you can see the moon in the morning sometimes.

There are about three weeks out of the month when the moon will be up in the sky in the morning.  It'll just depend on the weather if you'll see it.

As for the past few days this week, the moon has been coming up too late for us to see it in the morning.

Like the moonset, the moonrises keep getting later and later each day.

Take a look at all the moonrise and moonset times for the rest of the month.