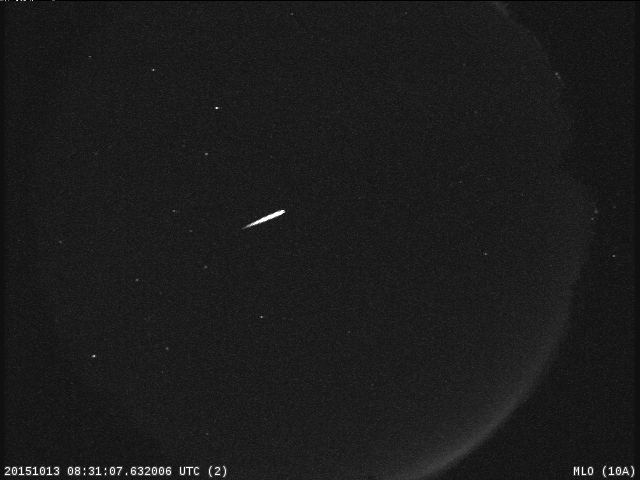 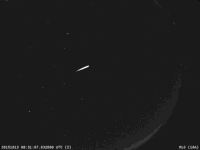 A picture of a "shooting star".  Credit: NASA. 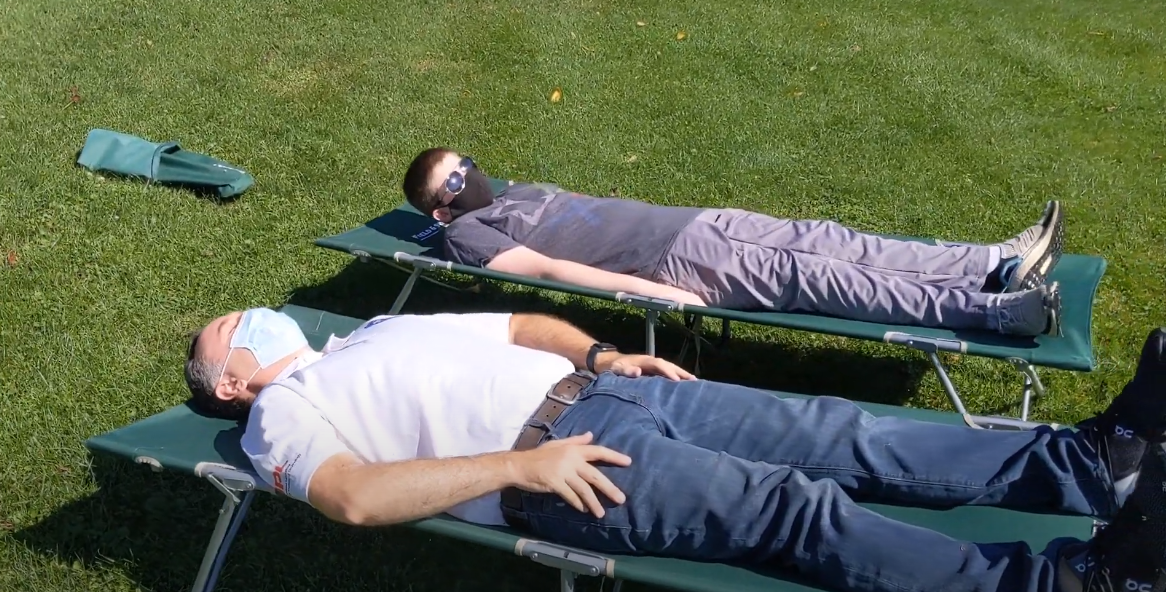 NASA Ambassador Marty McGuire and his son test out their cots in advance of the Tuesday night meteor shower. 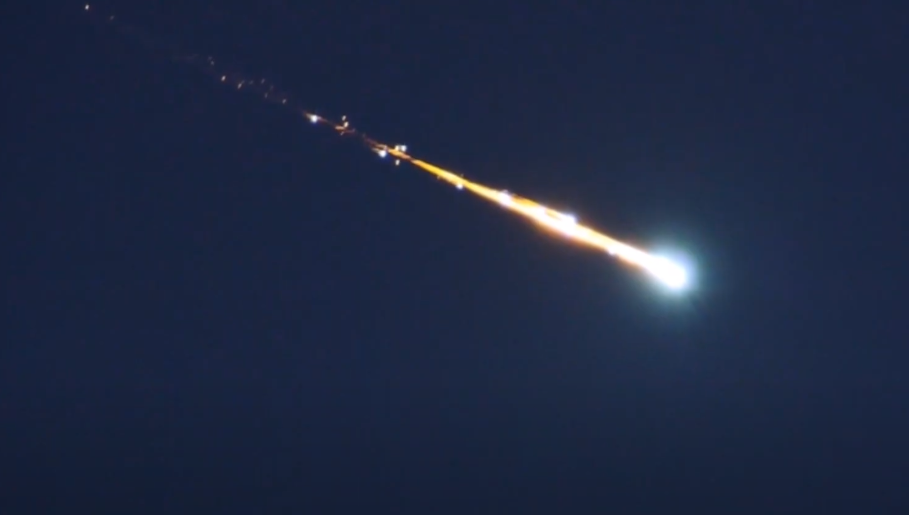 This is a meteor glowing in the night sky.  Credit: NASA. 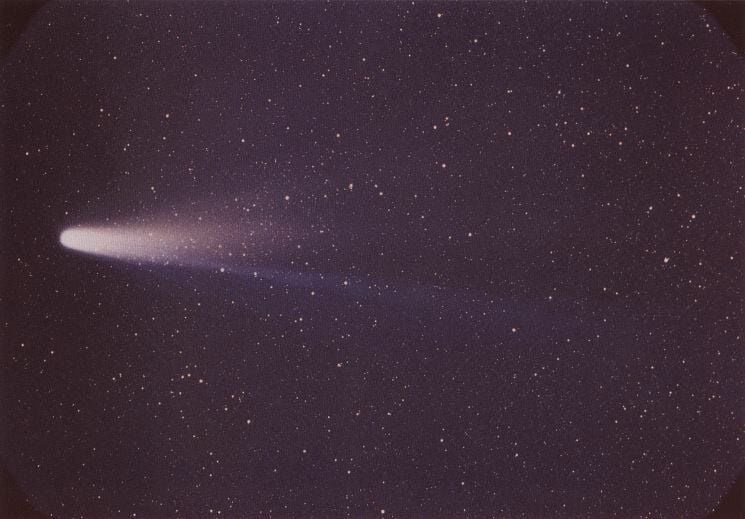 A picture of a Halley's comet. Credit: NASA. 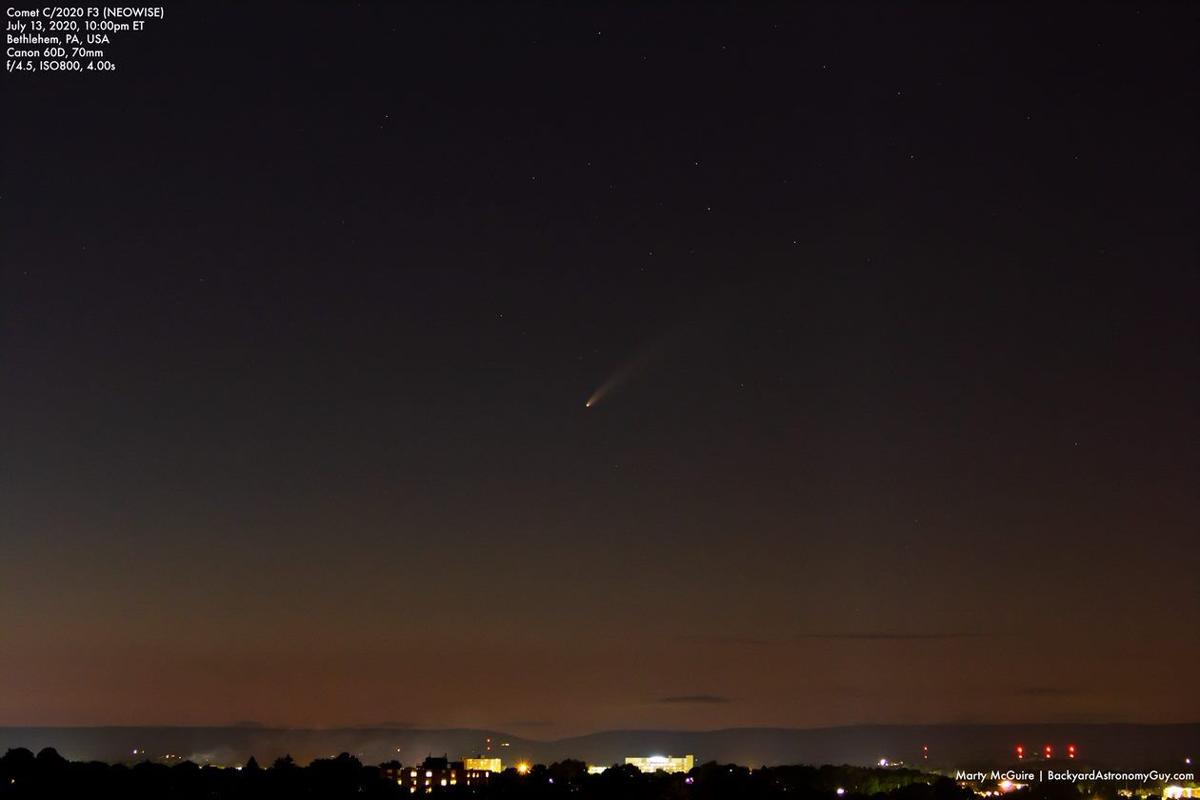 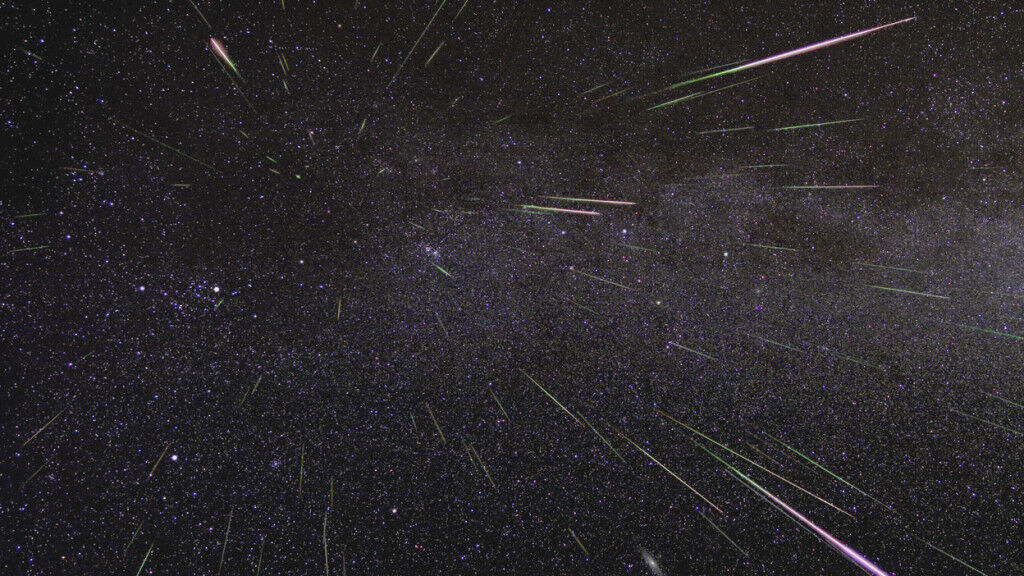 A time-lapse picture of a meteor shower.  Credit: NASA. 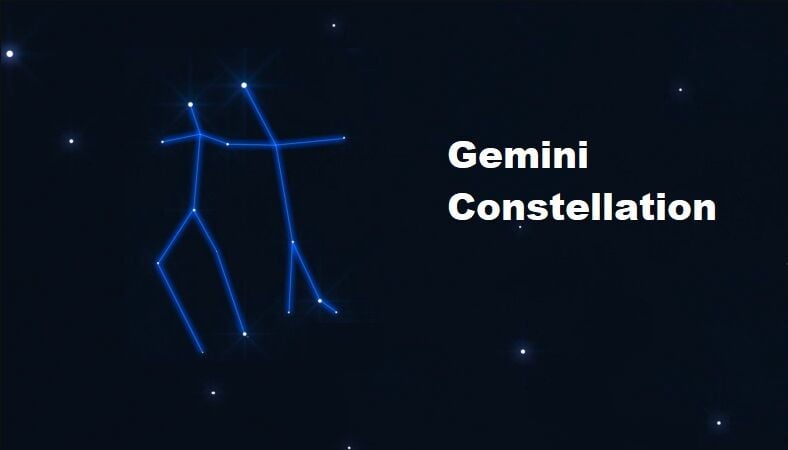 If you were to draw lines connecting the Gemini stars, they appear like two twin stick figures.

Another one of those annual meteor showers happens on Sunday, December 13. Find out the best time to look up.

“You hear people talking about it and making wishes over 'shooting stars', but have you ever really seen one?” asks Lehigh Valley NASA Ambassador Marty McGuire.

He says you can see the annual December meteor shower Sunday, December 13, and, as long as the weather is good, you'll have great conditions to see it.

That's because the moon doesn't rise until sunrise, so the skies will be very dark.  The darker the skies, the more meteors you can see.

Head out around 2 a.m.  That's when you have the potential to see a "shooting star" about every minute or two, as long as it's pretty dark where you live.

When you go out, Marty recommends adjusting your eyesight to the dark for 30 minutes.  He says don't look at bright lights like your cell phone and don't use a flashlight.

Marty says lie down to watch for meteors.  That way, you'll see the entire sky, because the meteors will fly across the sky.  He and his son like using their camping cots, so they have a clear view.

If you lie down, have your feet facing southeast.  This will point you toward a group of stars known as Gemini, "the twins".

They get that name because they're visualized as two twins.

The meteors will originate at Gemini, and that's the whole reason this is called the Geminid Meteor Shower.  Meteor showers are named after the constellation where they appear.

We're getting the meteor shower because of comet dust.

As comets move through space, they leave behind a trail of ice, rock, gas, and dust.

Each December, the Earth moves through this dust past, and the dust particles, about the size of grains of sand, fall down to Earth.

When the comet dust hits air way up in our sky, it energizes the air there. After a while, the air there can't handle the extra energy, so it gives it off the energy as a glow of light.

This glow of light is why you see a "shooting star."  There's nothing on fire.

Comet rock dust is not combustible, so it can't burn up as it fall through the air.  Instead, the tiny rock specks keep breaking apart they run into more and more air.

Dust from an extinct comet is responsible for the meteor shower on December 13.  According to NASA, this means the comet no longer has any ice.

The Geminid meteor is one of the best one of the year because the meteors appear so frequently and because they're often pretty bright.

If you want to learn more about what you can see in the night sky with your own eyes throughout the year, follow Marty's Facebook and Twitter.

Here are some tips for seeing Tuesday night's meteor shower.