You are the owner of this article.
Edit Article Add New Article
Home
News
Weather
Traffic
Sports
Video
Entertainment
Features
Community
Business
About Us
Shop
Obits
Share This
1 of 4 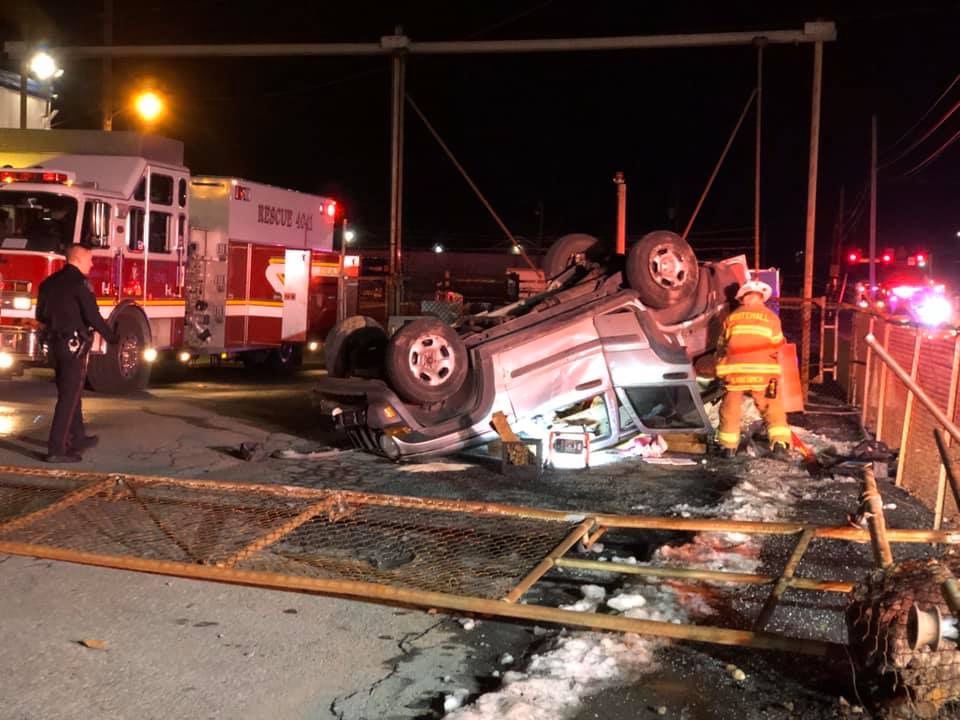 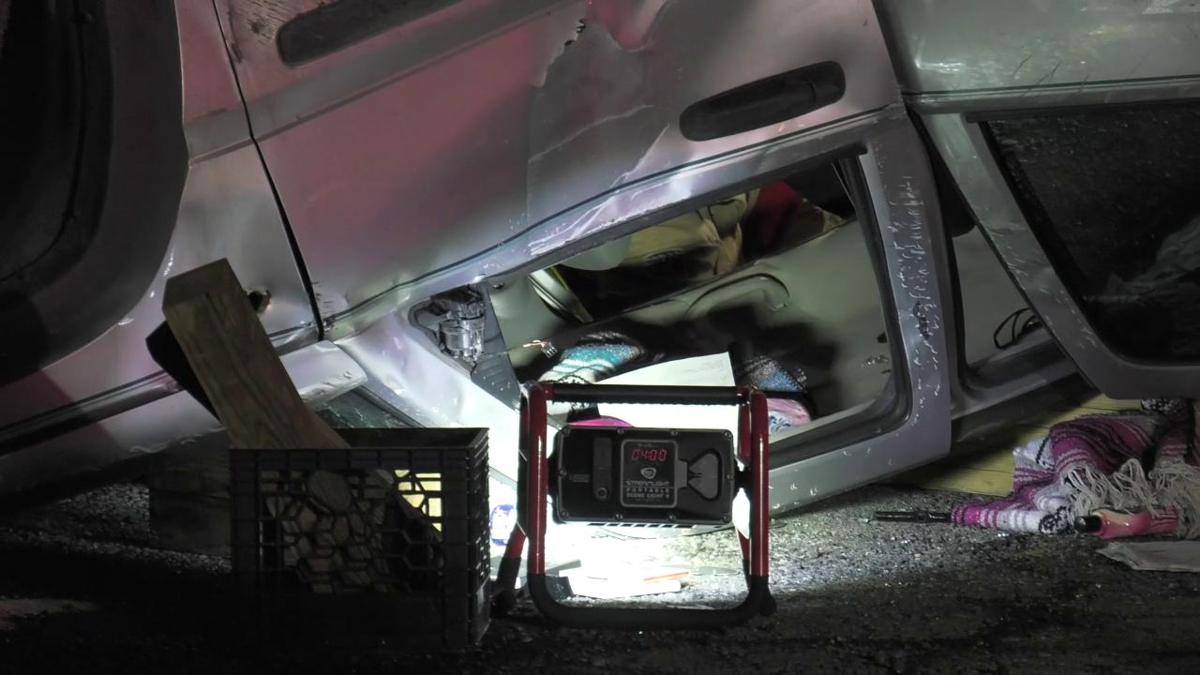 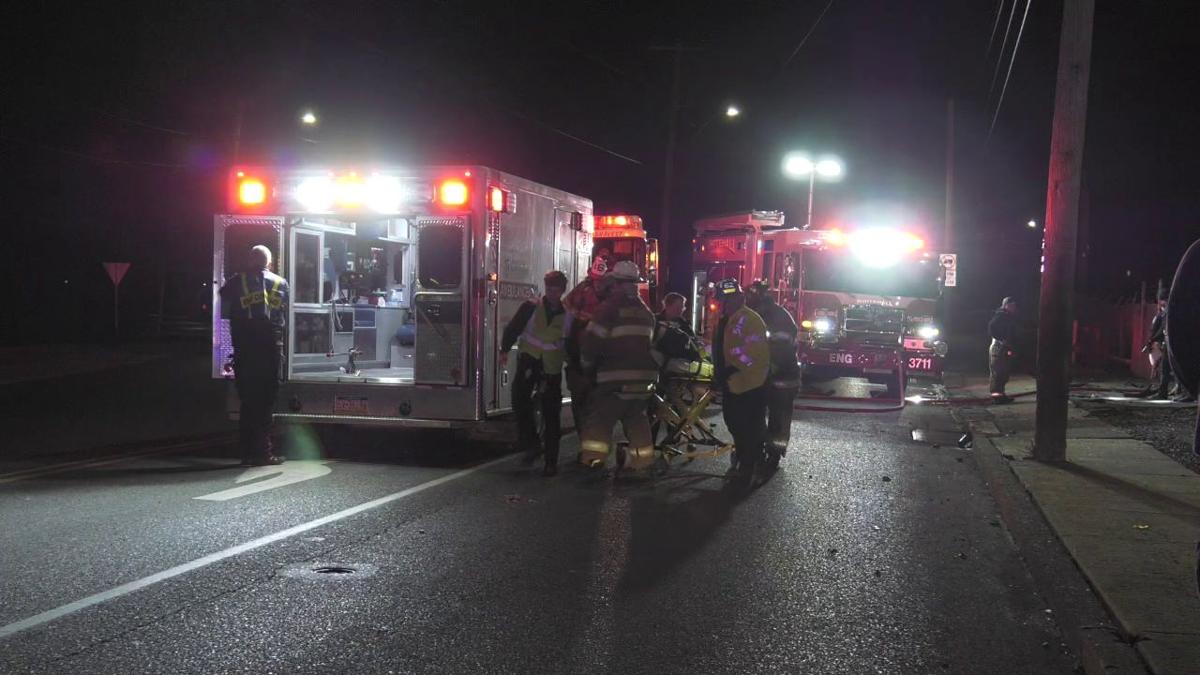 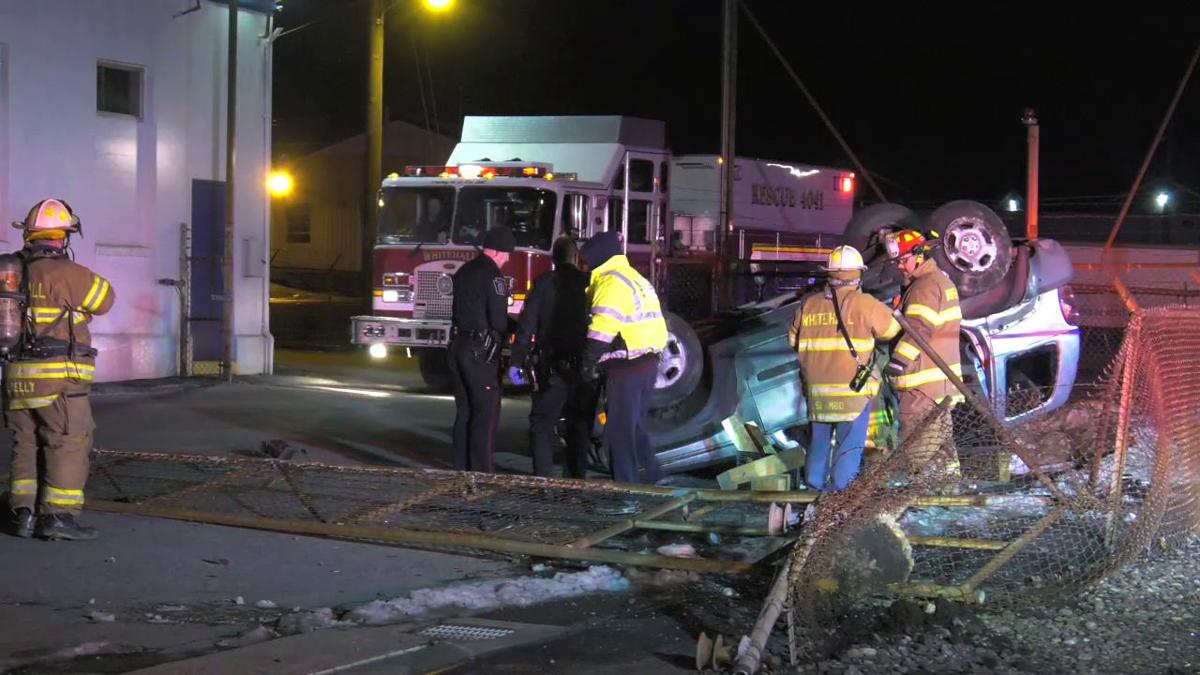 WHITEHALL TWP, Pa. - A woman was taken to the hospital after a crash in Whitehall Township Saturday morning.

Police and rescue officials were at the scene of Main and Pine Streets around midnight for the accident.

A WFMZ freelance photojournalist at the scene says a woman was rescued from a flipped car. Fire rescue crews were seen pulling the woman from the car and taking her to an ambulance.

Police say the woman underwent medical tests and is expected to be okay.

There's no word on what caused the crash or if there were any other injuries.